Why more of us are seeing stars: Lack of light pollution from pubs and restaurants during lockdown is a boon for skygazers Daily Mail

Can we engineer our way out of the planetary problems we’ve engineered our way into? Science

Attack rates amongst household members of outpatients with confirmed COVID-19 in Bergen, Norway: A case-ascertained study The Lancet. The Interpretation: “Serological assays provide more sensitive and robust estimates of household attack rates than RT-PCR. Children are equally susceptible to infection as young adults. Negative RT-PCR or lack of symptoms are not sufficient to rule out infection in household members.”

Estimates and Projections of COVID-19 and Parental Death in the US JAMA. From the Abstract: “As of February 2021, 37 300 children aged 0 to 17 years had lost at least 1 parent due to COVID-19, three-quarters of whom were adolescents…. When we rely on excess deaths, we estimate that 43 000 children have lost a parent. ”

A: When a large fraction of a population is immune to a disease, a *new* outbreak of that disease can no longer take off and spread. The herd immunity threshold is the point at which enough people are immune for this to be the case.

Watching mRNA Do Its Thing, In Living Cells Derek Lowe, “In The Pipeline,” Science. Results begin at paragraph five.

The Longest Telegram: A Visionary Blueprint for the Comprehensive Grand Strategy Against China We Need War on the Rocks. From April 1, still germane.

U.S.-China Cold War Will Have More Than Two Sides Bloomberg

China Creates its Own Digital Currency, a First for Major Economy WSJ

Cut off from the outside world:

Update: Mobile data is cut in #Myanmar for a 23rd day as limited internet is restored from 9 am Tuesday local time, after the 51st consecutive night of post-coup shutdowns. Online platforms remain heavily restricted 📵

In the line of fire: the deadly job of covering Mandalay’s protests Frontier Myanmar

This military-controlled "reporting" trip managed to tell us nothing new, while still getting 11 people arrested. She also justified it by saying no "international media" has been allowed in, dismissing the work of all of us who have been risking our safety since day one. https://t.co/EGUqQceHh7

A Special Branch officer or Military intelligence officer has been closely following @CNN's correspondent @clarissaward . 4 civilians have been abducted after interviews in Insein and Mingaladon.#WhatsHappeningInMyanmar #Apr2Coup#MilkTeaAlliance pic.twitter.com/uWIpJu8AxC

All that should have been the CNN story. But no, the story was two military-owned malls that mysteriously burned down well after curfew, and which were then featured by that same military on a credulous or corrupt CNN as examples of protester violence.

Rather jaw-dropping report into the secret lockdown-busting dinner clubs currently operating for the Paris elite. Lobster, champagne and foie gras on the menu for up to €490. No masks. "Once you pass through the door there's no more Covid," explains the maître d' https://t.co/AldG1D3YZT

Demise of the Dollar? The Big Picture

Matt Gaetz Defended Me When My Nudes Were Shared Without My Consent. Now He’s Accused of Doing Just That Katie Hill, Vanity Fair. And we’re not talking about Cuomo anymore, are we? Either Cuomo.

The pathology of economics Developing Economics

Funding the Recovery of Low-income Countries After COVID IMF

‘The Narrative Is, “You Can’t Get Ahead”’ (interview) Conor Friedersdorf, The Atlantic

‘The rich shouldn’t feel like the enemy’: Is New York turning on the wealthy? FT

Why millions of students are missing out on food-assistance benefits Popular Science (Re Silc).

We're Intelligence workers. We've been organizing in secret for over a year.

This evening, we're announcing #IWU, the first union open to *all* workers at any US-based intelligence or counter-intelligence agency.

in case they delete it pic.twitter.com/SvHVmwzMqZ 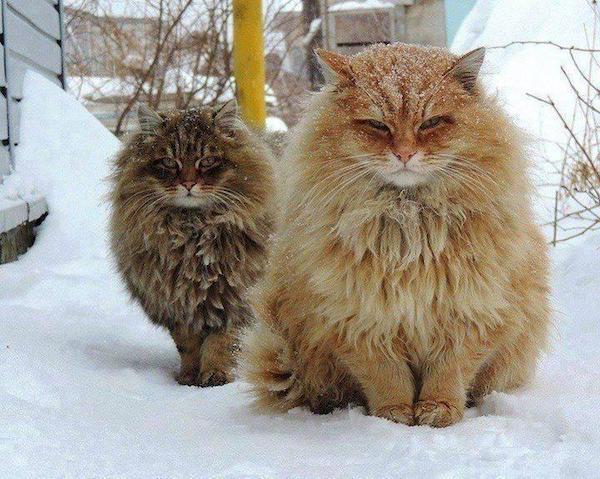 Out of season. But still cute cats.