Happy May Day! Kiss a socialist for me!

So I finally sorted out what happened to my brain.

I, quite literally, hacked so much, for so long, and without enough breaks…

…that I burned all the glucose out of my brain & gave myself seizures.

___
⬇️ A thread on a very real & physical occupational hazard for infosec.

Lots of old canards re: patents, capacity & global South. Will kill innovation, IP not problem, South can’t manufacture. Strange thing about @ddiamond‘s piece is that these excuses being made by those w/ huge conflicts of interest, but taken @ face value. https://t.co/wWVpbkXX5o

Human to animal transmission of SARS-CoV-2 in households is common News-medical.net

“The (Brazil) P1 variant carries a unique constellation of mutations that allow it not only to sneak past the human immune system and re-infect people, but also to be about twice as transmissible as earlier variants.” https://t.co/Re3aTgxPPC

Stories from inside India’s Covid disaster: ‘No one has seen anything like this’ Financial Times.

India Is What Happens When Rich People Do Nothing Atlantic (resilc)

US to curb travel from India due to Covid surge Financial Times. Shutting the barn door when the horse is in the next county.

I spent 8 months investigating how exploitation, poverty & discrimination drove COVID—and why scientists haven’t really addressed these issues, despite studying them for 150 years.

“Where is the urgency?” asks @Arrianna_Planey.

Tens of thousands of U.S. vets living overseas left to find COVID vaccine doses on their own Military Times

Myanmar: From diplomacy to force Bangkok Post. Lambert says this is one of the best pieces he’s seen in English.

THREAD: I had an extensive conversation with my international law professor about #NUGRegonition today. Odds are against us, but what are our options ? Just posting some notes for those interested. #WhatsHappeningInMyanmar #April30Coup #MilkTeaAlliance #recognizeNUG

This story demonstrates that the UK just isn’t yet set up to negotiate properly. Beyond failing to reach a deal and damaging a UK industry we know nothing – such as what the government was aiming for and why it couldn’t reach a deal. Or what happens next. https://t.co/UI5kpWtEUd

Yes. I have plenty of evidence for that. One of the things that have been raised a lot since Jan in various calls and hearings.
But it’s even worse than that. The general lack of compliance at the moment is scary. No idea how HMRC plans on dealing with it https://t.co/vo7ndFov8P

The Brexit roots of the scandals Chris Grey (guurst)

As I said to Anthony L via e-mail, “I thought one of the points of having gone to Eton was to know to avoid stuff like this. This looks like what happens at the start when you walk into a British club and drop acid.”

Let’s put it this way. If you saw this on RightMove you’d wet yourself laughing. pic.twitter.com/pDPedGu9bR

An example of why vlade has doubts about Russian hypersonic weapons: “They lost a very much of the actual manufacturing know-how.”

Along the Water London Review of Books. On Egypt and water scarcity.

Washington Must Act Now to Save Grand Ethiopian Renaissance Dam Negotiations Among Egypt, Ethiopia, and Sudan Foreign Policy. UserFriendly: “The Nobel committee sure knows how to pick’em.

I am not cut out for this modern world, especially one where touchscreens have replaced the reliable technology of a “handle” in bathrooms—and where you can’t wash your hands because “internal storage running out” means “applications & system functions may not work well” pic.twitter.com/WjsbyJV9O7

The credit bureaux bill themselves as arbiters of the public’s ability to take responsibility for their choices, but after the breach, the CEO blamed the entire affair on a single “forgetful” flunky:https://t.co/JUYOm2Y0l3

It’s Time To Expand Medicare Bernie Sanders. On the need for vision, hearing and dental care.

The Toxicity of the Permanent Outrage Mentality Newsweek (furzy)

JHR: “The Minister responsible for Bill C-10 not being able to explain its impact on freedom of speech in Canada.”:

Now with the actual interview clip: watch @S_Guilbeault struggle to respond to basic questions about the regulation of user generated content in Bill C-10. https://t.co/uPvDtKmrLl

An Example of the Importance of Signage: When U.S. Drivers Don’t Know How to Use a Roundabout Core77 (resilc). Ahem, “traffic circle” or “rotary”.

The Lumber and Chip Shortages Have the Same Root Cause: Underinvestment Barron’s (resilc)

This is what happens when you remove public funding from institutions aimed at disseminating knowledge. They become prey of corporate interests, and this undermines the very purpose they were created for. https://t.co/SJ5sXDr3cW

The Labor Battle for the Right to Pee New Republic 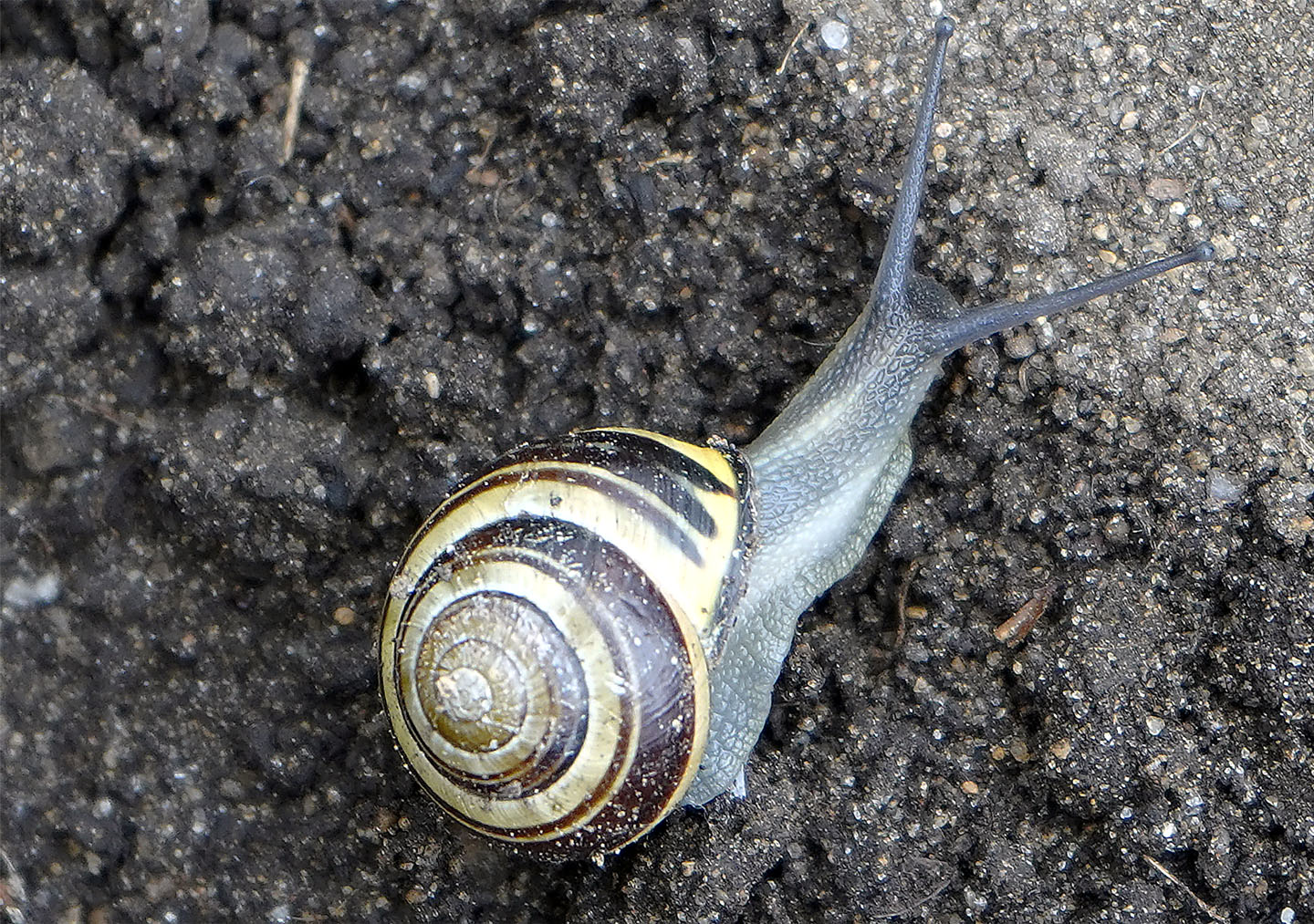 so baby swordfish are born with a TINY sword, have a good day pic.twitter.com/DlBjv4cxuR