Nuclear Reactions at Chernobyl Are Spiking in an Inaccessible Chamber NewScientist

1. Can the people who’ve been consistently wrong about the pandemic stop steering policy and public opinion the wrong way and finally keep quiet?

Can you get Covid-19 twice? What reinfection cases really mean Bloomberg

Follow our coverage for the latest updates ⤵️ pic.twitter.com/AOIeMqmcVH

Thank you for saying this. I'm completely fed up of this mess that is down to govt negligence being blamed on 'pockets of ethnic minority groups who are vaccine hesitant'.
If the govt truly believes this is about vaccine hesitancy- why have they done nothing to address this?? https://t.co/nK7L78tDGn

Governor Cuomo Announces New York State to Adopt New CDC Guidance on Mask Use and Social Distancing for Fully Vaccinated Individuals Governor NY. So Cuomo capitulated. A cynical NYC friend says this was due to other dirt on Cuomo, the latest being that he got a $5.1 million book deal as opposed to working on being governor.

‘There’s no way I can pay for this:’ One of America’s largest hospital chains has been suing thousands of patients during the pandemic CNN (Kevin W)

Tech workers are getting ready to quit. This is what’s pushing them to leave their jobs TechRepublic (Kevin W)

Young people continue to bear the brunt of the crisis, accounting for nearly three-quarters of the fall in employment. pic.twitter.com/LfYMfQ3QKN

Unbelievable. The European Commission estimates that the output gap (GDP – potential) in France will be positive next year, implying an overheating economy – with the unemployment rate expected at close to 9%, and GDP well below the pre-Covid19 trend… it doesn't make sense? pic.twitter.com/xonioGCDTa

US ready to pull troops from Philippines ‘in months’ if no new VFA: expert South China Morning Post. Resilc thinks this is hot air.

Virgin CEO calls for open borders, even if ‘some people may die’ Sydney Morning Herald (Kevin W). You cannot make this up. Australia didn’t have enough potable water (even on an intermediate term trajectory) when its population was 20 million. And that’s before getting to it doesn’t get fair value for the water it exports in ag products.

‘Right royal pain in the a**’: Fox News’ Sean Hannity slams Harry for calling the First Amendment ‘bonkers’ and says ‘it allowed you and Meghan to accuse your family of racism’: Tells him he is free to leave the US Daily Mail. When Hannity makes sense….

How realistic is a two-state solution? DW. Resilc: “Neither is the endless war.”

When I was younger, this would've been an immediate career-ender. For life. Pro-Israel propaganda has been a powerful weapon throughout the US empire, but its effectiveness is also part of its undoing. People resent being lied to & forced to shuttup.https://t.co/snUkNITaM2

Biden backs Middle East ceasefire in call with Netanyahu The Hill. How nice. And I’d like a pony. No evidence of any muscling, which we are in a position to do. Perhaps that is being done through channels, but I’m not holding my breath. Confirming the hypocrisy: For 3rd Time, US Blocks UN Security Council Statement Urging Gaza Ceasefire Antiwar (resilc)

The U.S. Air Force Has Gotten Lazy—And Lazy Won’t Cut It In A War With China Forbes. Resilc: “Give us morrrrrrrrre monay.”

Mississippi abortion: US Supreme Court to hear major abortion case BBC. I’ve said before that the women’s rights movement in the US made a huge mistake in not getting the right to an abortion codified into law, when they had the wind at their back in the 1970s. The compromise that prevailed in most other advanced economies was limiting the right to an abortion to the first trimester.

Supreme Court pulls Biden into an abortion fight he didn’t want Politico. Um, what about separation of powers don’t you understand? Biden can’t influence the Court and he doesn’t have the votes to pass any new laws. So as much as I am no Biden fan, why is this presumed to be on his desk?

Biden just revoked Trump’s unconstitutional executive order censoring free speech. But Biden himself should be careful with Section 230. Fight for the Future

The show is a 37-minute argument given by fictitious economist Amanda McCloud. She’s hell bent on convincing the world that the only true solution to wealth inequality are master-concubine relationships (with a modern twist).

I am a beekeeper in the great black Swamp/Maumee river valley region of NW Ohio and we have been catching a lot of swarms lately. 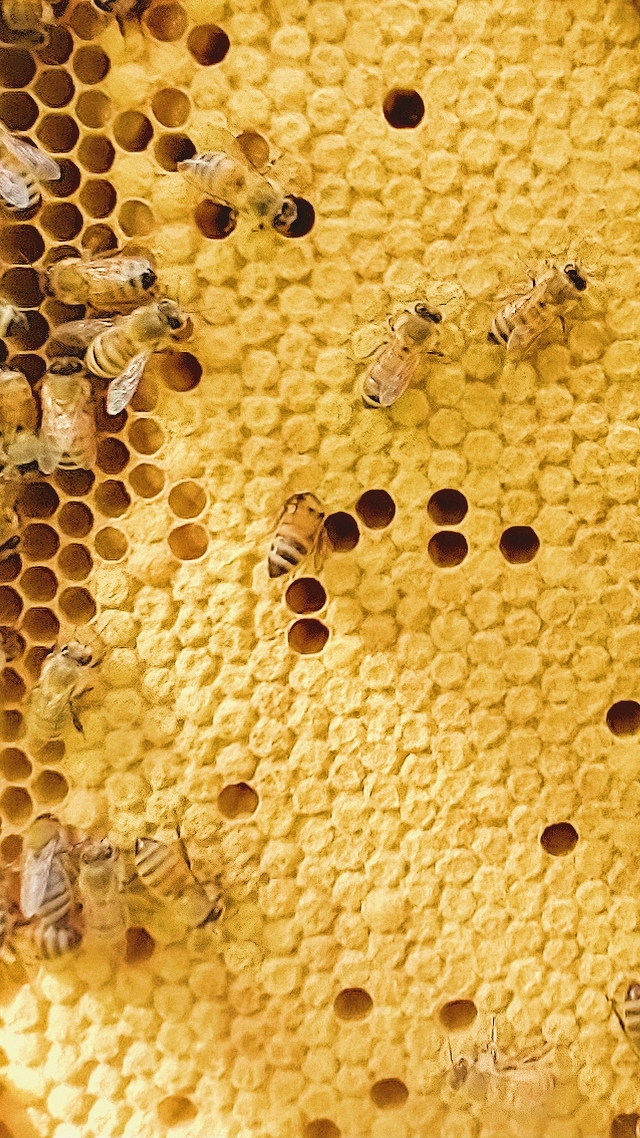 “What sorcery is this?” ? pic.twitter.com/5SGqGHQGGx