10 Tales of Manuscript Burning (And Some That Survived) Literary Hub

At 95, Dick Van Dyke is still the consummate showman. And he’s desperate to get back onstage. WaPo

A New Look at a Wicked Emperor WSJ

‘We watch everything’: Dene Elders guide effort to save vanishing Arctic caribou The Narwhal

England ban on indoor gatherings may need to be reimposed, warns expert Guardian

Some vaccinated people are still getting covid. Here’s why you shouldn’t worry. MIT Technology Review

Like Modi government, India’s colonial rulers also knew that sight of pyres could be contentious Scroll

The end of the line for climate migrants in Dhaka Qantara

When Fighting Erupts Between Israel and Hamas, the Question of War Crimes Follows NYT

Almost three Palestinian children have been injured every hour in Gaza since Israeli bombardment began last Monday, according to Save the Children.

‘We All Quit’: Restaurant Signs Claiming Staff Walking Out Are Popping Up Across U.S. Newsweek

In Washington State, the Left Won a Major Victory for Taxing the Rich Jacobin

Lawmakers bicker over how to go after tax cheats The Hill

It’s on our plates and in our poo, but are microplastics a health risk? Guardian 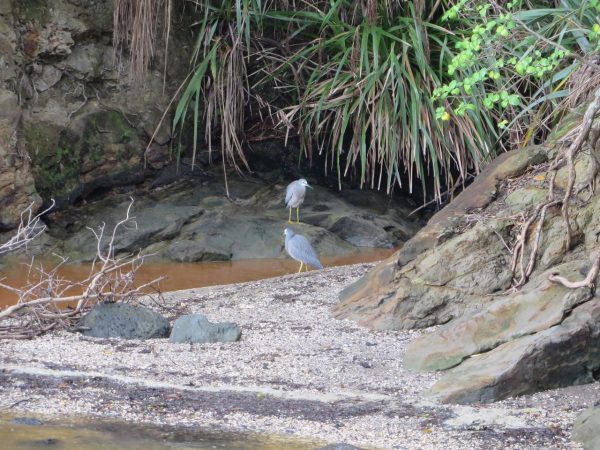