The Never-Aging Ants With a Terrible Secret Atlantic

How the Covid pandemic ends: Scientists look to the past to see the future Stat

How to Vaccinate Every Country Project Syndicate

Michael Abrahams | Does Ivermectin have a place in the management of COVID-19? The Gleaner

Restrictions reimposed as virus resurges in much of Asia AP

Countries Are Scrambling for Vaccines. Mongolia Has Plenty. NYT

Jan. 6 was overwhelmingly Trump boomers who hadn’t moved from their couch in ages. Two of them literally dropped dead of a heart attack. One died of a speed overdose. The other got shot in the neck. None brandished weapons inside the Capitol. Where is The Insurrection™ now? https://t.co/1j0lO3CoNJ

‘You’re a really dull class’: Joe’s Navy jokes fall flat at tough crowd Coast Guard graduation as he tells them about the time he sprayed a dorm supervisor with a fire extinguisher in college Daily Mail

Palestinian journalists targeted by Israel in Gaza speak out  Grayzone

The Best Thing Jimmy Carter Ever Did Counterpunch

With this one, Tom Cotton should get to hold the “dumbest man in Washington” orb for at least a week. https://t.co/pgxSzavaxt

We published a video interviewing two journalists in Gaza and @YouTube removed it, claiming it violated its policy on “violent criminal orgs”?

Does @Google consider Palestinian journalists to be “criminals”?

Corporate censorship is a huge threat to the freedom of press & speech https://t.co/DYGY9XefNp pic.twitter.com/i4wE1oHVXP 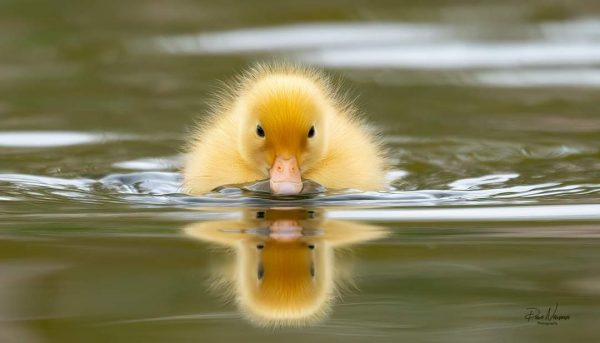