The Speed of Sound Is Innately Encoded in The Brains of Bats, Scientists Discover ScienceAlert (furzy)

How at-home euthanasia can help pets and owners Washington Post (Dr. Kevin). You can get that in NYC. One of the reasons I rationalize not having euthanized my second cat, who went into a pretty fast final decline with cancer, was he hated going to the vet. When he was healthy, he’d do everything in his power to tear the carrier apart.

Bibliometrics or Peer Review for Research Assessment: Is That the Right Question? Institute for New Economic Thinking

Totally disingenuous argument from the CEO of @moderna_tx. Tech transfer for mRNA vaccines works to rapidly scale up production, even when there is no available manufacturing capacity. How do we know? This is the exact approach Moderna *itself* used to scale their production? pic.twitter.com/brK9cbEOEl

Profiling B cell immunodominance after SARS-CoV-2 infection reveals antibody evolution to non-neutralizing viral targets Cell. In press. Seems impressive but reaches conclusions based on 1. a cell model and 2. memory B cell response only. How dispositive is this?

Is The Variant From India The Most Contagious Coronavirus Mutant On The Planet? NPR

In India’s surge, a religious gathering attended by millions helped the virus spread Washington Post (David L). Department of “In case you had any doubts…”

Think we missed this from Thurs: New Study Estimates More Than 900,000 People Have Died Of COVID-19 In U.S. NPR

Cosmetic Surgery 2020 Data: Butt Implants Up, Botox and Hair Transplants Down Bloomberg (BC)

As usual I'm not seeing the kind of statistical analysis that I want to see of Hartlepool, so welcome back to DIY psephology corner. And I can exclusively reveal that, once again, the real winner last night was… the None of the Above party. pic.twitter.com/UPeiwYbKhW

Survivors of the Grenfell Tower disaster say they are "horrified" after a fire broke out at another tower block partially covered with the same cladding https://t.co/lQiD67e04U

Colombia on the Brink CounterPunch

Milley: US Considering Training Afghan Forces in Other Countries Antiwar

‘A dirty business’: how one drug is turning Syria into a narco-state Guardian

96% of US users opt out of app tracking in iOS 14.5, analytics find ars technica

Worried the government will censor your cat videos? The rest of Bill C-10 is even worse Global & Mail (JHR)

Stefanik privately pledges to serve only through 2022 in House GOP leadership Politico. If you believe that, I have a bridge I’d like to sell you.

The GOP’s ‘Critical Race Theory’ Obsession Atlantic (furzy). Putting here even though there seems to be a strong GOP consensus on this issue.

This is really eyebrow-raising. Not necessarily improper but they’ve got some serious‘splainin to do. via ⁦@nytimes⁩ https://t.co/udlptZnJ5D

Great now do this for Julian Assange too, otherwise you look like an unprincipled NATO toolhttps://t.co/SNNVmt0zZi

Like Uber, but for cremations’: I created a $2m funeral startup – and became a monster Guardian 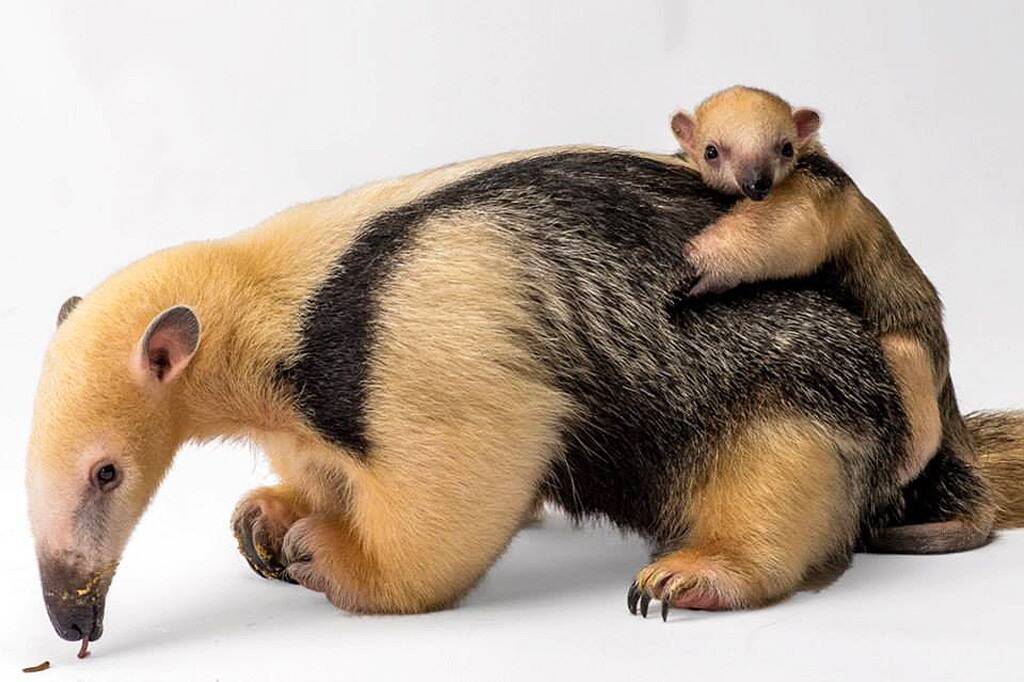 I'll feature some genera of theridiids in this thread. First up is Thwaitesia, commonly known as the mirror spider, sequined spider or stained glass spider. The reflective patches expand when the spider is at rest, forming an almost seamless mirror. pic.twitter.com/mJVLtMLEHb