Why Cats Knock Your Stuff Over—and How to Stop Them LifeHacker. For the record, none of my three Abyssinians ever did that.

Alien plants: The search for photosynthesis on other worlds New Scientist (Dr. Kevin)

American drivers are saving the corn ethanol industry–for now Quartz (resilc). Ugh. Corn ethanol is an environmental net negative, as we’ve written for some time. The only ethanol that is actually energy efficient is sugar cane grown in Brazil, but that assumes no deforestation to do that (I have no idea whether that is part of the equation or not).

Too much salt suppresses phagocytes MDC

Merkel Pushes Back on Vaccine Patent Waiver in Row With U.S Bloomberg (resilc)

Now that we know children frequently get and transmit the virus, we need to take precautions in schools to protect our communities, and to help schools stay open.

A Fateful Election in Scotland: After Brexit Could Come Scexit Der Spiegel (resilc)

📽️ We take a look at what brought people onto the streets and the brutal repression faced by protesters from Police and Army.#SOSColombia #ColombiaAlertaRoja #ParoNacional5M https://t.co/V6Mu0N3DgC

Removal of all contractors from Afghanistan underway -Pentagon chief Reuters

There is a crisis in Central Asia as #Tajikistan and #Kyrgyzstan battle one another while US is leaving #Afghanistan. No worries–we really don't have to worry about it. It doesn't matter much to America, I argue on @amconmag https://t.co/M8uKyFueXG #catofp

Malicious Office 365 Apps Are the Ultimate Insiders Brian Krebs (BC)

All of This Shit is High School Freddie deBoer (UserFriendly)

An oldie but goodie (Chuck L):

How did this footage survive? https://t.co/MrAfitfpVd

While you were busy avoiding being criticized for insufficient wokeness: Many states are pushing through more permissive gun laws Economist (Dr. Kevin)

Melinda Gates was upset and uncomfortable after she and Bill Gates met with Jeffrey Epstein, The Daily Beast reports Business Insider (Kevin W). The lady doth protest too much. Whining about it now (through leaks) is way too little, too late.

Surveys suggest why some can’t or won’t go back to work. Millions of adults say they aren’t working for fear of getting or spreading Covid-19. Businesses are reopening ahead of schools, leaving some parents without child care. Many people are receiving more in unemployment benefits than they would earn in the available jobs. Some who are out of work don’t have the skills needed for jobs that are available or are unwilling to switch to a new career.

Is Unemployment Insurance Behind the Fast-Food Labor Shortage? American Prospect. Terrible headline. Cognitive research shows that repeating the point you are trying to debunk reinforces it. Ideas like this need to be handled as if they are radioactive.

That's $15.75 per hour that's disappeared from the pockets of low income workers the past 61 years… 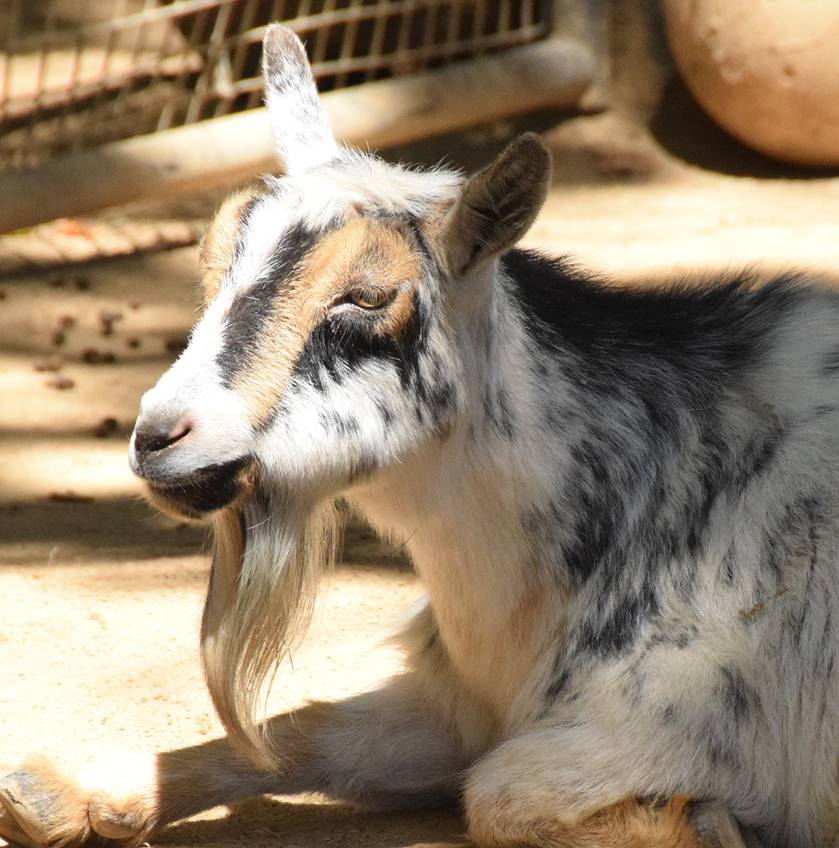 We've all been there…. pic.twitter.com/aoOu9B2zYF

Studies have shown that listening to the sound of Pandas enthusiastically munching on sugarcane can temporarily reduce stress levels by up to 27%. pic.twitter.com/BymCCtizeQ