The Telegram Billionaire and His Dark Empire Der Spiegel

Why didn’t the rest of Asia get a taste for Chinese hero Yuan Longping’s hybrid rice? South China Morning Post

Airlines have seen an unprecedented rise in disruptive passengers. Experts say it could get worse. Houston Chronicle

Like berries on a vine, Brood X cicadas are nature’s bounty for enterprising chefs Montreal Gazette

Fed explores ‘once in a century’ bid to remake the U.S. dollar Politico

Vaccines for All or Vaccine Apartheid? Project Syndicate. Gordon Brown.

The G7 helped to build this low-tax world. Are they really ready to change it? Guardian

Britain is a parasite on poor countries by poaching their doctors and nurses Independent. Patrick Cockburn.

This culture used to mock Soviets for allegedly handing out literary prizes to state toadies.
The last 2 winners of the Pulitzer Prize for international reporting went to media that courageously exposed crimes by Washington’s official enemies China & Russia. pic.twitter.com/eKtBgpoLv3

‘How Much Damage Have My Colleagues and I Done?’ Chronicle of Higher Education

With Biden in UK, 24 MPs Call on Him to Let Assange Go Consortium News

I told you so! Trump reels off list of times liberal media said he was wrong when he was right all along, from Wuhan, to Hunter Biden’s laptop and the clearing of Lafayette Square Daily Mail

Media did frequently get major Trump stories wrong, with Lafayette being the latest example. But it was obvious to me at the time that the narrative had holes in it. The Trump admin had all the facts with which to defend themselves but they didn’t. Their incompetence cost them

I have been reliably told that Michael Bloomberg has been talking about suing @propublica for their reporting about his taxes. Which would be a particularly foolish thing for the owner of a major news organization to do.

This Is Spider Tack: The Men Who Inadvertently Created MLB’s Stickiest Problem WSJ

Why is India failing to use its genome sequencing capacity for Covid-19? Scroll

In a Crisis, India’s Modi Could Always Change the Narrative. Then Came Covid. NYT 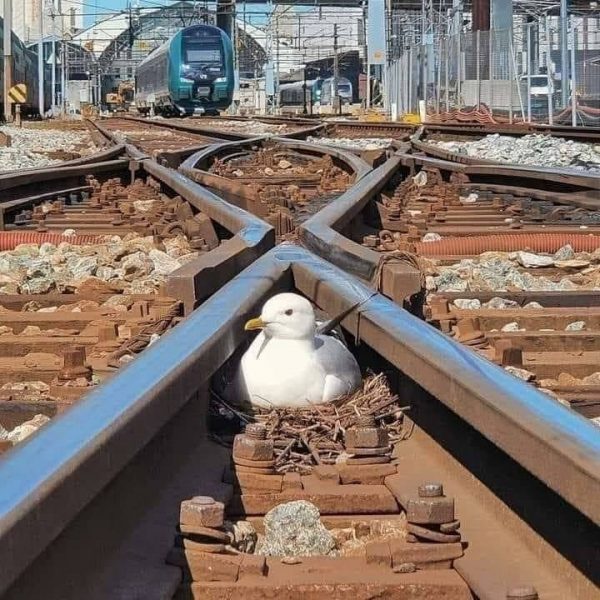