The Risk of SARS-CoV-2 Transmission from Patients with Undiagnosed Covid-19 to Roommates in a Large Academic Medical Center (accepted manuscript) Clinical Infectious Diseases. From the Discussion: “Almost 40% of patients that shared a hospital room with someone with occult SARS-CoV-2 infection became infected.” If I understand “occult” correctly, it translates to “retrospectively symptomatic” (i..e, people can have fevers for all sorts of reasons, and later be diagnosed with Covid).

5) Even Joe Biden is warning about the #DeltaVariant and kids. A presidential speech on the topic means it’s a global priority. https://t.co/Js9ENpTrXq

At risk of falling short on vaccine goal, Biden marks new milestone: 300M shots under his watch ABC. Deck: “At a million a day, the pace of shots is the same as when Biden took office.” As I said for months.

A beautiful idea: how COVAX has fallen short The Lancet

Song Luzheng: Biden’s first visit, Europe is the winner What China Reads. See the note at the end: “This is an auto-translated version of the article meant for Chinese audience. A mature and nuanced reading is suggested.”

Top US general: Chinese military has ‘ways to go’ before it can take Taiwan The Hill

Behind the scenes at China TV: soft power and state propaganda FT

Farmers in Australia are burning their own crops, desperate to escape a mouse plague WaPo (Re Silc).

The Revolt Against Myanmar’s Junta Can Succeed The Irrawaddy. But:

This is the reality in Myanmar, and no doubt what the military is counting on to wear down the opposition. Revolution is usually grueling, prolonged and at times mercilessly destructive. Heartbreaking for those justifiably outraged by what the military has done. https://t.co/14ISkVxs5g

A chat on the beach Couchfish

Who Wants To Hear My Crazy, Kooky Conspiracy Theory About 1/6? Caitlin Johnstone. True, the FBI has form. But “If maybe, just maybe” isn’t evidence.

Bidenomics Is ‘America First’ With a Brain Foreign Policy. Continuities rather than differences….

Antitrust Bills Have Some Democrats Asking Pelosi to Slow Down Bloomberg

The World Relies on One Chip Maker in Taiwan, Leaving Everyone Vulnerable WSJ

The Man Who Loved Presidents Thomas Frank, Harpers. A pleasingly savage evisceration of Jon Meacham, Presidential historian and Biden advisor, author of The Soul of America (now on HBO).

Uber and Lyft Donated to Community Groups Who Then Pushed the Companies’ Agenda The Markup. That’s not a bug. Commentary:

They reveal over 30 orgs from communities of color that took donations from Uber and Lyft's PACs and subsequently came out against state and city initiatives to ban worker misclassification and secure benefits and protections for precarious workers.https://t.co/HuIjimzIvU

“Precarious workers” who are predominantly from “communities of color.”

Buffalo Bills WR Cole Beasley vows to live ‘life like I want’ amid backlash to anti-vaccine remarks ESPN. Beasely to “live my one life like I want to regardless.” Not a Buddhist, then.

Why the Pandemic Turned Miami Into the New Monaco Town & Country 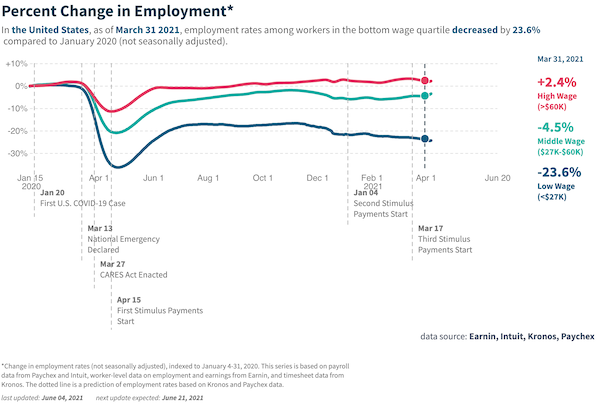 What Is Going On at Yale Law School? The New Yorker. Source: “Every person I called to ask ‘How did you get this job?’ told me,’ Amy Chua made a phone call.'” It’s all about the merit. Until it isn’t.

Does Evolution Want Us to Drink? WSJ. Make mine a double. And see what the bears in the back room will have! 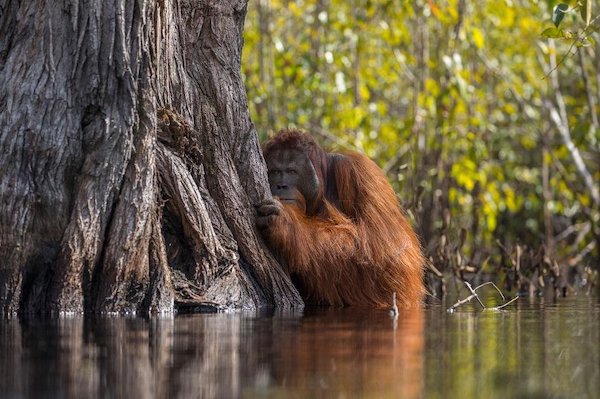 WATCH: The wandering elephants in China’s southwest that has captured the imagination of millions took a break to nap 🐘 pic.twitter.com/v1iwYFOVrK