Summary judgement: a brief history of the book blurb Prospect

For Literary Novelists the Past Is Pressing NYT

THE POLITICS OF RECOGNITION IN THE AGE OF SOCIAL MEDIA New Left Review. From the March/April 2021 issue; still germane.

Canada to lift some border restrictions July 5; next steps months away Yahoo News

Necropolitics in the Amazon Counterpunch

Covid: Vaccines running out in poorer nations, WHO says BBC

It took a pandemic, but the US finally has (some) centralized medical data MIT Technology Review

‘Nobody is catching it’: Algorithms used in health care nationwide are rife with bias Stat

Exclusive: Full Interview With Russian President Vladimir Putin NBC (zagonostra). Hoisted from comments; from last week, still germane, and well worth an hour and a half of your time.

Biden risks break with progressives on infrastructure The Hill

The Man Who Controls the Senate New Yorker

The most infuriating part of the Biden-Putin summit was listening to American reporters grill them about Navalny while they refuse to ask Biden about Julian Assange, let alone mention his name. https://t.co/4f4WZe85eq

California Has a Plan to Pay the Back Rent for Low-Income Tenants. All of It. NYT

Amazon Prime Day Is a Nightmare for Amazon Workers Jacobin

When you view politics as an instrument to foster positive change rather than a self-branding game, you look for ways to create coalitions, not shun allies: pic.twitter.com/BhZb79XmmW 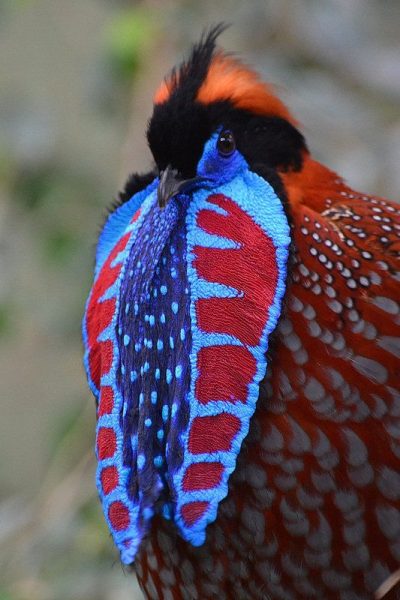