The real Lord of the Flies: what happened when six boys were shipwrecked for 15 months Guardian. A great read, albeit from 2020.

The world saw a shark-pocalypse 19 million years ago, and we don’t know why Ars Technica

Spain to welcome global travelers from next week, but they must have been vaccinated 14 days previously El Pais

Covid ‘is over’ in Norway, health chief declares FT

Jab lines stretch for ‘MILES’ as Britons wait up to three hours for vaccine after NHS offers shots to over 18s in urgent race to beat Indian variant and SAVE June 21 – as Covid cases rise 65% to 5,341 while deaths drop from six to four Daily Mail

Manchin to vote against election overhaul bill The Hill

The Biden WH is drifting https://t.co/L39z14onEG

If it’s not enhanced unemployment benefits, why are people turning down jobs? MarketWatch

Patent Monopolies and Inequality: When We Give Rich People Money, Why Does Inequality Surprise Us? Common Dreams. Dean Baker.

The ACLU is just a partisan political organization now. Bears less and less resemblance to the organization that defined principled liberalism for a generation. https://t.co/9HxDkdNEDc

I spoke with Joe Rogan about why the loss of this old-school ACLU civil liberties cause is so tragic: it was an outgrowth of the best of 20th century leftism & Jewish leftist thought specifically. But it’s being destroyed by broader social pathologies:pic.twitter.com/pPcjl0LcZt

Back on stage, Trump airs conspiracies and flirts with 2024 run France 24

Positivity drive? Modi government’s Covid response is a lesson on how not to communicate in a crisis Scroll

In Lakshadweep, an unspoken crisis calls into question the fevered dreams of development Scroll

Pakistan Taliban on a renewed warpath in Balochistan Asia Times

Forget the peace process – the focus now should be on restoring civil rights to Palestinians Independent, Patrick Cockburn.

Bullets in the Mail London Review of Books

A secret video obtained by The New Yorker and @teamtrace shows the N.R.A. chief Wayne LaPierre and his wife hunting elephants. His wife, Susan, kills an elephant, cuts off its tail, and holds it in the air. “Victory!” she shouts. https://t.co/zejDFqo9zd

Funny to see so many USians shocked & horrified at the thought a regime could be so barbaric that it extracts false confessions from Protasevich—when false confessions are so rampant here in the world’s worst carceral state, they’re even a Netflix series.https://t.co/EquUfuiAon 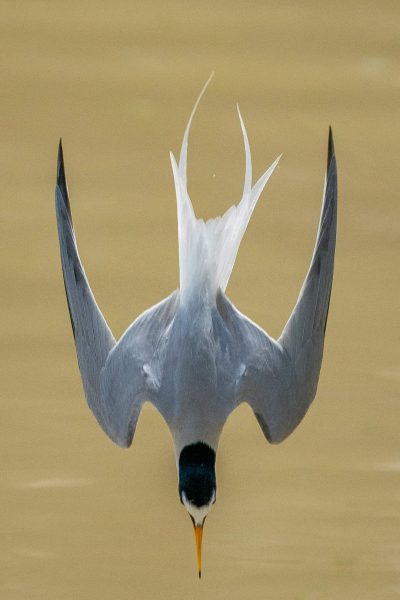