Yves wanted to thank all of you who sent her good wishes for her surgery today and e-mailed her notes privately. An update of sorts: she and her MD made a battlefield decision late last week to do a bilateral hip replacement (both hips at once) rather than a “staged” surgery (recall the original plan was to do the other hip in August, which is early for a staged surgery; the normal wait time is three months). Her less bad hip deteriorated with remarkable speed in the last six weeks, to the degree that it is now worse for walking than the side originally scheduled to be operated on first.

This means Yves will probably be slower to get back in the saddle but will have less total recovery downtime than with Plan A. And bilateral operations have better outcomes than staged surgeries, not just from the “one operation less risky than two” standpoint but even for orthopedic outcomes. See here for a layperson’s writeup: When Two Joint Replacements are Better than One.

You may ask why they were going to be staged in the first place. The long version is tedious, and the short is, “It seemed like a good idea at the time.”

Feluda is one of Satyajit Ray’s greatest creations but is he too brilliant for the movies? Scroll

FDNY: 16 people injured after MTA bus crashes into building in Brooklyn ABC Eyewitness News. I heard the emergency vehicles rushing to the scene, a half a block from our home.

What My Covid-19 Vaccine Saga Taught Me About the U.S. Health Care System Politico

Vaccine makers should give half their doses to Covax, WHO chief says WaPo

Nobody Should Be Celebrating the Affordable Care Act Jacobin

Liz Fowler is Back! And She’s Writing US Health Policy Again Counterpunch

Kissinger/Nixon in June 1971 on what to do about Bolivia’s new socialist President Juan Torres.

In 1976, Torres was murdered in Buenos Aires by US terror network Operation Condor. pic.twitter.com/n8ybVvs2yA

This is probably the most overlooked part of still-expanding online censorship:

It’s not “just” being done by private corporations (which are monopolies). It’s being done in unison with state actors, often at the behest of those officials.

Kamala says she WON’T visit the border because it would just be a ‘grand gesture’ at Guatemala press conference 2,142 miles from the Rio Grande and tells migrants ‘do not come’ to the US Daily Mail

Biden agenda under threat — from within his party Yahoo News

Biden shifts from Obama on Cuba post-Florida losses The Hill

Does he have to come back? https://t.co/16XTQJpdWX

While Students Use Social Media to Speak to Power, Schools Tutor Them in Slavish Sycophancy The Wire

Why Amazon Is Confronting the Richest Man in India NYT 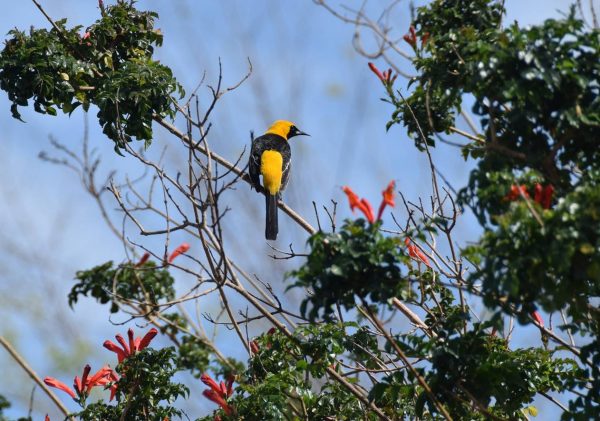