Yves here. I am ready to kill people. My mother has suffered multiple instances of neglect and mistreatment by the nurses at the supposedly best rehab facility in town, Encompass Lakeshore Rehabilitation Hospital, for which she is paying $2000 per day because it’s not in her Medicare Advantage plan. That includes nurses not implementing MD instructions, once abandoning her on the toilet for so long that she nearly fell asleep, which means she could have fallen off and broken tons of bones (she got a compression fracture of the spine for what for anyone else would have been a minor fall on well padded plush carpeting), leaving her multiple times with the nurse call button out of reach (a firing event in most hospitals and nursing homes) and putting ear drops in her eyes….and then to make matters worse, when our aide objected strenuously, it taking the nurse ten minutes to come back and flush her eyes out. There’s yet another major safety event that happened yesterday that I won’t belabor, but it led to an e-mail to her attorney.

Mind you, all this is happening despite my visiting every day for a few hours and having day and evening aides also on for much but not all of the time when she is awake.

I’d yank her out now, except the service delivering her hospital bed to her house screwed up and we probably won’t have it until late tomorrow at best, and one of her aides is off duty till Thurs due to her father being in the hospital, so we are short-handed.

The appalling part of this story is the alternatives clearly were much worse. Lakeshore has very good MDs, PTs, occupational and other therapists, and give patients 3 hours a day of therapy, while all the others are warehouses. But the nurses and admin staff are hazards to health.

I am determined to get someone fired over this. Frankly, the entire nursing staff on her floor should be canned but I will take what I can get.

How much do cats actually kill? Oatmeal (fk)

Can the Jaguar, King of the Forest, Save an Entire Ecosystem? Atlas Obscura (Chuck L)

Can Doctors Save their Jobs and the World Dr. David Healy (furzy)

By opening on 19 July, we'll definitely have 10s or 100s thousands more deaths over the next 2 years AND, according to that statement:

1. A high risk of vaccine escape
2. Infection levels unmanageable by Test and Trace
3. High levels of #LongCovid
4. Chaos with people off work

Census Data Show Half of Unvaccinated Americans Live in Lower-Income Households Truthout. Duh. As we said, aside from logistical challenges, low income people can’t afford to miss a day or two from work due to “routine” side effects.

The increase in wealth inequality during Covid is not an accident: it is a design fault that needs to be corrected Richard Murphy

Cuba protests: What you need to know DW

Former U.S. drug agency informant arrested in Haiti… Daily Mail. BC: “Coup de graceless? The Gang Who Couldn’t Run Straight? The speed that facts have unraveled in this coup is burning through all my popcorn.”

The left basically knows, but break it down right @RaniaKhalek

Amy Coney Barrett’s first term was a master class in performing centrism. Slate (furzy). For some definition of centrism.

Trump Organization removed CFO Allen Weisselberg from leadership at dozens of subsidiaries amid tax fraud scandal: report Business Insider. And? This is bog standard when an exec is indicted.

Don’t Laugh Off Trump’s Lawsuits Against Big Tech; the Supreme Court Door is Propped Open for Him Counterpunch. Still an optimistic take since the Supremes turn down 99% of appeals.

Big Lie Believers in the Republican Party Are Running In the Midterms Charles Pierce, Esquire (furzy)

Also, is it good or bad to use maneuvers to prevent bills from passing which have majoritarian support? https://t.co/AwXkk6fL8H

This is my candid letter of resignation to my Harvard Dean. I try to tell the unvarnished truth about the decadence in our market-driven universities! Let us bear witness against this spiritual rot! pic.twitter.com/hCLAuNSWDu

And to top that we’ve put the first twat in space, England realises Daily Mash 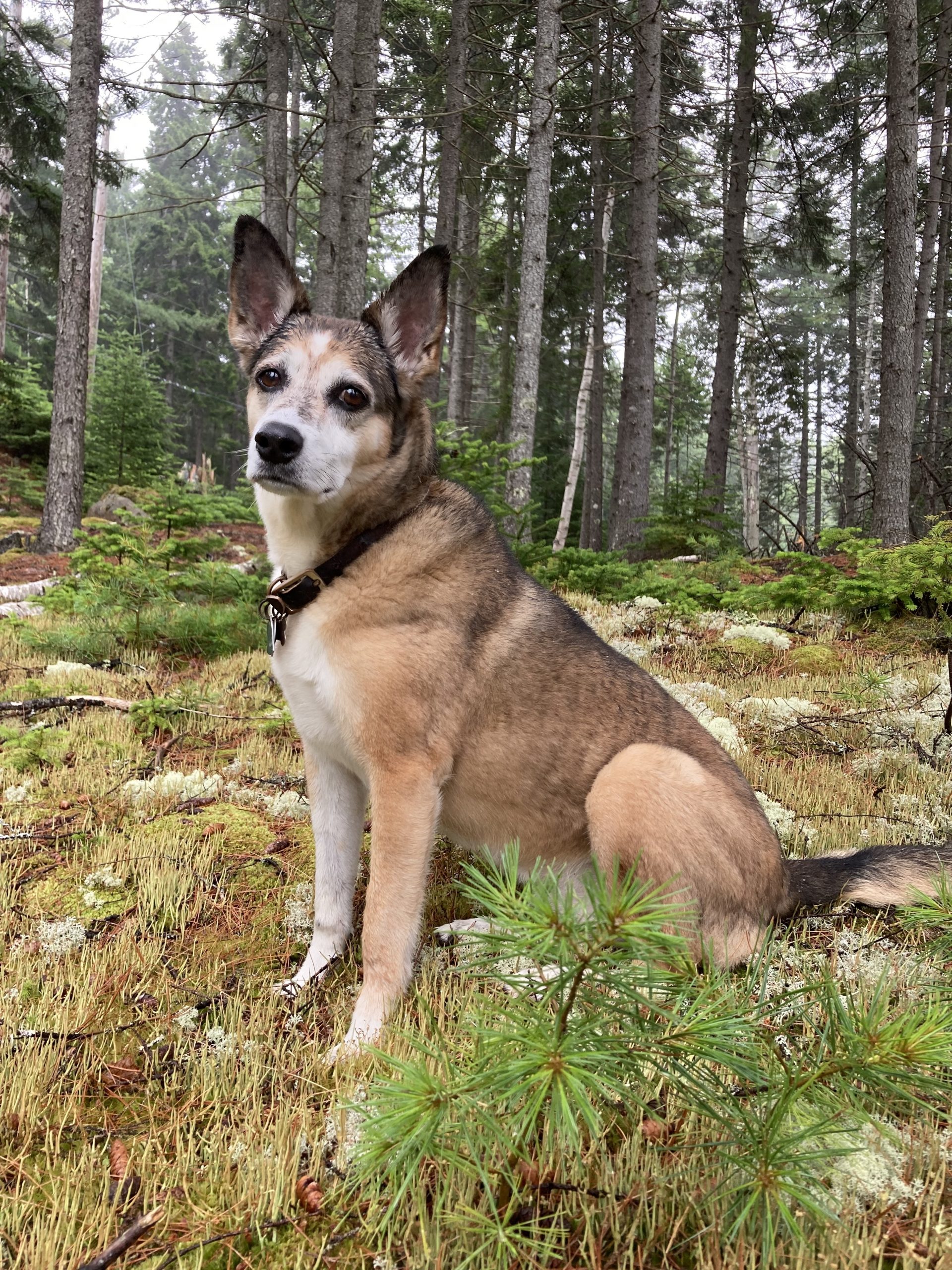 And a bonus video (David L):

I badly need some comic relief. I must confess that this item from furzy amused me:

You don’t have to be from Thunder Bay to understand and enjoy this. This actually happened.

They went down the Trans Canada Highway, causing 3 accidents.

Yes, they went to jail… Yes, alcohol was involved. 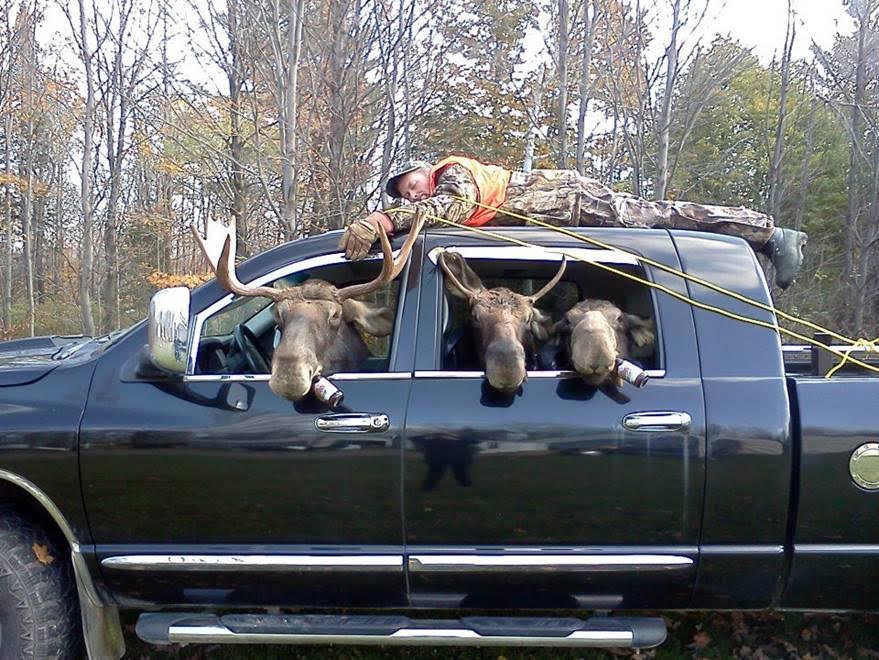 The tell is that real moose would not fit so nicely into a car.