How hot is too hot for the human body? MIT Technology Review

Srebrenica genocide survivor: ‘It will happen to us again’ Al Jazeera

Fauci says that based on current data from CDC, FDA, there’s no need for booster shot The Hill. I’m counting the days until he needs to walk this back. Remember the mask guidance? This time, he’s made the caveat explicit – that this advice may need to change. I’ll say.

Woman, 90, infected with Alpha and Beta Covid variants at the same time Guardian

Give Us a Three-Day Weekend at the Beach, Every Week  Jacobin

The Billionaire Playbook: How Sports Owners Use Their Teams to Avoid Millions in Taxes ProPublica

trying to equate Richard Branson and Jeff Bezos joyrides to The Right Stuff-style “space exploration” is like something out of a Paul Verhoeven satire, c’mon https://t.co/LYY9a84IJY

Imagine the furor if Donald Trump, Jr. held an auction where he sold paintings for between $75,000 and $500,000 apiece, and the buyers were allowed to remain anonymous. https://t.co/Ti58v1FzbG

States Gear Up for Fight to Keep the National Guard Out of War Military.com (The Rev Kev)

‘We Have Seen the Deepening of the Anti-Democratic, Anti-Protest Legislative Trend’ FAIR

Trump says being impeached twice didn’t change him: ‘I became worse’ The Hill

Marketing and PR Are Corrupting Universities Chronicle of Higher Education

US alarmed as Saudi lawsuits threaten to expose secrets France 24

UNSC Watch: Does the US-Russia Compromise on Syria Portend Better Times? The Wire

Shocker: US falls to Nigeria 90-87 in pre-Olympic opener AP

India: The New ‘Republic of Fear’ The Wire 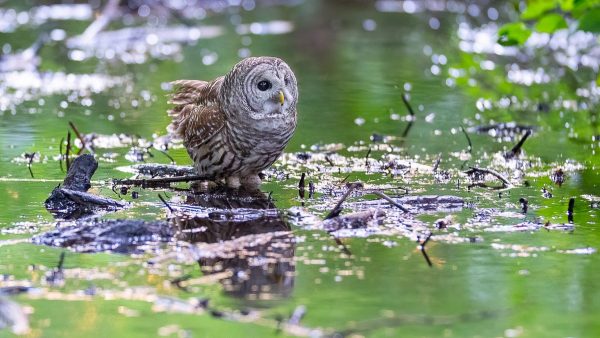