The Spanish island that communicates by whistle BBC

Testing the Air to Tell a Story: How We Investigated Air Pollution Near Florida’s Sugar Fields ProPublica

Prince Harry tell-all not meant to be a ‘f–k you’ to royal family — honest! NY Post. Page Six.

US life expectancy in 2020 saw biggest drop since WWII AP

Can Employers Require Employees To Get Vaccinated? Plus, Answers To Other Legal Questions As We Return To The Office Worth

Mask mandates make a return — along with controversy WaPo

Covid: Anger as half of Australians in lockdown again BBC

No deaths due to lack of oxygen reported by states during second Covid wave, claims Centre Scroll

Climate crisis: 50 photos of extreme weather around the world – in pictures Guardian

Top US scientist on melting glaciers: ‘I’ve gone from being an ecologist to a coroner’ Guardian

Shoplifting Is Big News; Stealing Millions From Workers Is Not Fair

The Billionaires Did It. They Made Spaceflight Uncool. Defector

One of the First Things Bezos Says After Returning From Space: Humanity Should Pollute It Common Dreams

These Israeli officials are demanding US officials legally punish Ben & Jerry’s because they decided not to sell their ice cream in the occupied territories to support the boycott.

Israeli officials should stay out of US politics and stop demanding free speech violations. https://t.co/ha9XwroQ4a

Snoop List Has 40 Indian Journalists, Forensic Tests Confirm Presence of Pegasus Spyware on Some The Wire

Ariel Henry Is Set To Be Haiti’s New Prime Minister. Here’s What To Know About Him NPR

The videos shared on Chinese social media about the floodings in Henan following the heavy rain really show the severity of the situation. These are some of them. pic.twitter.com/zZMKxvAGAX

‘Everyone is dying’: Myanmar on the brink of decimation Asia Times 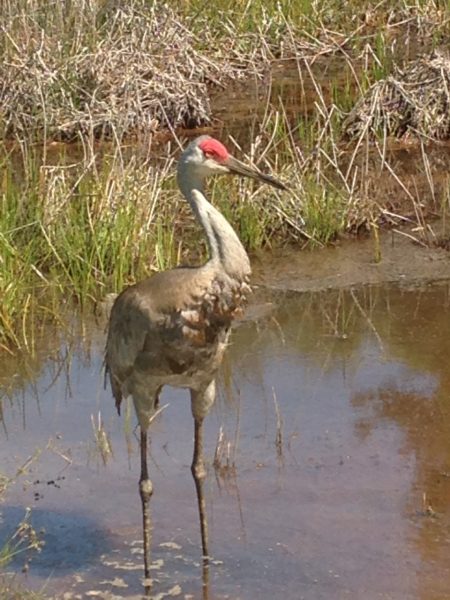