Smart technology is not making us dumber: study Phys.org

Physical phenotype of blood cells is altered in COVID-19 (in press) Biophysical Journal, n = 55. From the Abstract: “While the pathology is not yet fully understood, hyper-inflammatory response and coagulation disorders leading to congestions of microvessels are considered to be key drivers of the still increasing death toll. Until now, physical changes of blood cells have not been considered to play a role in COVID-19 related vascular occlusion and organ damage…. We found significant changes in lymphocyte stiffness, monocyte size, neutrophil size and deformability, and heterogeneity of erythrocyte deformation and size. While some of these changes recovered to normal values after hospitalization, others persisted for months after hospital discharge, evidencing the long-term imprint of COVID-19 on the body.” IOW, Long Covid.

Ivermectin for the treatment of COVID-19: A systematic review and meta-analysis of randomized controlled trial (accepted manuscript) Clinical Infectious Diseases. A review of RCT literature. From the Abstract: “Published and preprint randomized controlled trials (RCTs) assessing IVM effects on COVID-19 adult patients were searched until March 22, 2021 in five engines…. In comparison to SOC or placebo, IVM did not reduce all-cause mortality, length of stay or viral clearance in RCTs in COVID-19 patients with mostly mild disease. IVM did not have an effect on AEs or severe AEs. IVM is not a viable option to treat COVID-19 patients.”

Timing is everything: why some people return negative COVID tests despite being infected Brisbane Times

Foreign countries that ‘bully’ China will meet a ‘great wall of steel,’ says Xi during Communist Party centenary CNN. Note this is defensive.

China Isn’t That Strategic The Atlantic

Context:
Just like how curry chicken tends to be served at wakes / funerals in Singapore, in Myanmar, it’s #Mohinga pic.twitter.com/hYPjdd4PpC

Ingenious. But all the ingenuity in the world didn’t save the Hong Kong pro-democracy movement.

‘If there’s no recovery, all businesses will be in trouble’ Frontier Myanmar

Scavenging for coal in Tamlabasti People’s Archive of Rural India

The stories of oppression, murder and activism behind this viral Indian song Phoenix Media Co-op

The HMS Defender Incident: What happened and What Are the Political Ramifications? Russia Matters

Contractor Informs Biden It’d Be Cheaper To Just Tear Down U.S. And Start Over The Onion

The Persistent Fantasy of a Trump Knockout Punch The New Yorker

How to Spot a Cult TNR

Interrogations: How Did We Get to Brutal? Spy Talk

A Political History Of The ACA Health Affairs

The mechanisation of the beautiful game FT 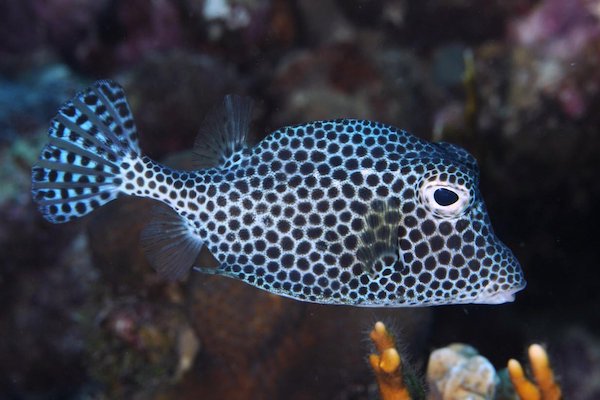