Boy Scouts of America reaches $850M agreement with victims AP. Well, at least they’re no lizard people. So there’s that.

Science, not speculation, is essential to determine how SARS-CoV-2 reached humans The Lancet

Assessing the Association Between Social Gatherings and COVID-19 Risk Using Birthdays JAMA. Findings: “This cross-sectional study used administrative health care data on 2.9 million households from the first 45 weeks of 2020 and found that, among households in the top decile of county COVID-19 prevalence, those with birthdays had 8.6 more diagnoses per 10 000 individuals compared with households without a birthday, a relative increase of 31% of county-level prevalence, an increase in COVID-19 diagnoses of 15.8 per 10 000 persons after a child birthday, and an increase in COVID-19 diagnoses of 5.8 per 10 000 among households with an adult birthday.” From the NYT: “[T]he study found that birthdays led to increased Covid infections by similar levels in Republican and Democratic areas of the country. This suggests that although Democratic-leaning households may have been more likely to wear a mask while walking the dog, they may have differed less than Republicans in their comfort having a trusted friend over to visit.”

Transmission event of SARS-CoV-2 Delta variant reveals multiple vaccine breakthrough infections (preprint) medRxiv. News-Medical.net: “In the current study, the scientists have described the transmission of delta variants among family members who were attending a wedding ceremony with 92 guests. The wedding events were held outside in a large open-air tent, and all guests were fully vaccinated.”

Alibaba joins local government to bail out China’s Suning FT. “Suning’s restructuring this week reflects Beijing’s new strategy of deploying private companies alongside state lenders to bail out debt-laden conglomerates in a bid to soften the risks from financial instability and job losses.”

FOCUS: ASEAN deadlocked in selection of special envoy to Myanmar Kyodo News. Some damn thing in the Shans….

Junta steps up phone, internet surveillance – with help from MPT and Mytel Frontier Myanmar. Investment in these firms from Vietnam and Japan.

Turkey’s plastics ban: Where does the UK send its waste now? BBC

Madagascar ‘caught in a cycle of droughts’ Deutsche Welle

Considerations in implementing long-term ‘baseline’ NPIs, 22 April 2021 Scientific Advisory Group for Emergencies, GOV.UK. If BoJo’s wrong, this is what critics will point to.

Surging Covid and unlocking: does England risk being a variant factory? Guardian.The UK has form: B.1.1.7 was “manufactured” in Kent.

Seeds of Trust. Why the Results of the Russian-American Summit Exceeded Expectations Valdai Discussion Club

Senators Want to Pay for Infrastructure With “Asset Recycling.” That’s Just a Fancy Term for Privatization. Mother Jones. AFAIK, “asset recycling” is still on the table, though nobody’s talking about it.

What I Heard about Iraq LRB. From 2005, more germane than ever.

Four-day week ‘an overwhelming success’ in Iceland BBC (Re Silc).

A $500,000 Home On The Northern Plains To Hide From The Future Defector

Where people are migrating in, and out of, the West High Country News 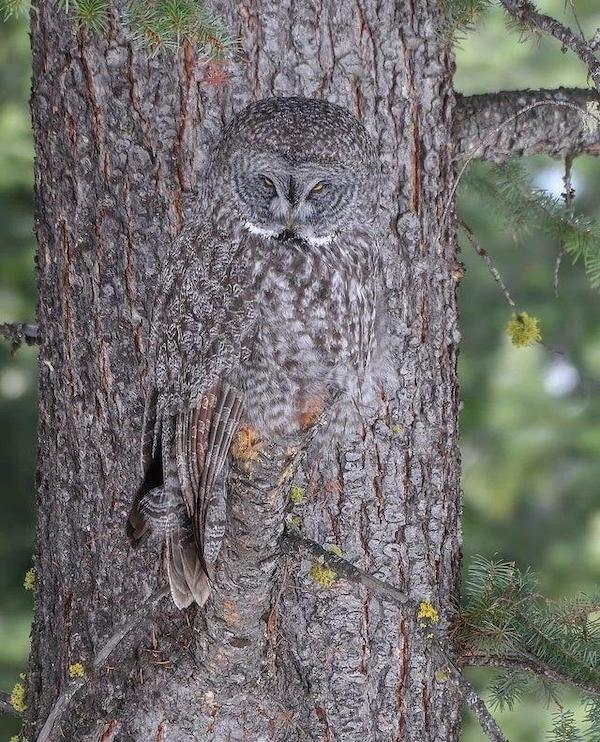 A new supersized 3D screen has gone up in Shinjuku. This giant kitty will be featured in between broadcasts.
pic.twitter.com/Fh0YLWW3rx