Christine Lagarde: Financing a green and digital recovery Bank of International Settlements. “So how can we capitalise on this opportunity?”

Hackers demand $70 million to restore data after massive US cyberattack France24. That’s all?

Another 0-Day Looms for Many Western Digital Users Krebs on Security. Attacks on user storage devices connected to the Internet worry me. I would suggest that those of you who use Adobe products log out of the Creative Cloud app. LightRoom, at least, has the ability to move and delete files, so the inevitable penetration of Adobe might lose you years of work.

The PrintNightmare continues: Microsoft confirms presence of vulnerable code in all versions of Windows The Register. I don’t think we should have to patch our machines any more because Freedom.

We would be united if only the others weren’t dividing us:

Today, flying the American flag from the back of a pickup truck or over a lawn is increasingly seen as a clue, albeit an imperfect one, to a person’s political affiliation in a deeply divided nation. https://t.co/TODmHEmPsO

It’s deplorable, I tell ya. Deplorable!

Mark Zuckerberg posted a video of himself on Instagram wakeboarding while holding an American flag and set to the music of the late John Denver singing “Take Me Home, Country Roads.”

I saw it, so now you have to see it too. I’m sorry. I did not make the rules.

What to the Slave Is the Fourth of July? Frederick Douglass

The Broker Who Saved America The Reformed Broker

How the NHS Was Won Tribune. The NHS was established on July 5, 1948. Still prostrate in the rubble after World War II, with a steam-powered transport system, and no computers, the UK was able to do what the United States could not do sixty years later. ‘Tis a puzzlement!

What happens if Chinese household wealth is unleashed on the world? FT

Article by the former speaker of the US House of Representatives: American politicians should go to China to take the high-speed rail What China Reads

China Yet to Deliver Promised Billions Despite Duterte’s Pivot Bloomberg

Bereft of International Support, Myanmar’s Protesters Turn to Violent Resistance The Diplomat. If the warlords can refashion themselves as statesmen, they’d be helping themselves in a Federal system. If not, not.

Taliban take districts in northern Afghanistan from fleeing troops USA Today. The US embassy in Kabul has a flat roof, good job.

“Long flu” is a thing, apparently:

Covid surge forces top private schools to close until next term Times of London. Because freedom!

Is Hunter Biden’s art worth $500,000? Here’s what a curator has to say Yahoo News. Must be worth it to someone. For some reason.

Inside William Barr’s Breakup With Trump The Atlantic. How’s the Durham investigation coming?

They Sewed Protective Masks and Gowns. Who Protected Them? New York Magazine. The people with the “In This House” signs in their yards?

Why Sectoral Bargaining Matters for the Labor Movement Jacobin 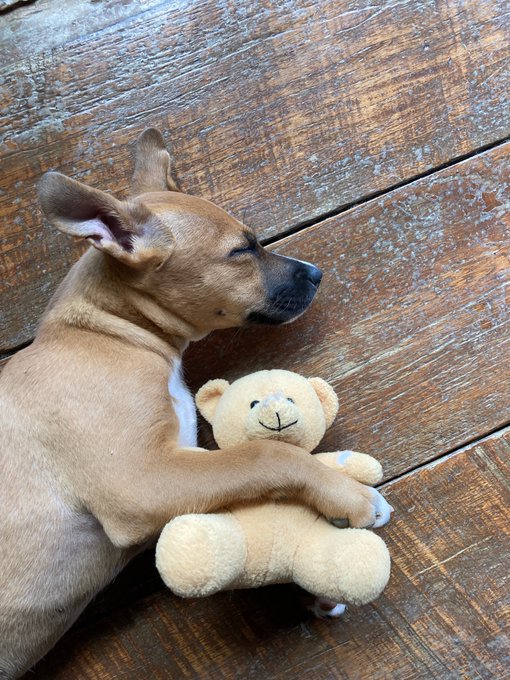 “Ridiculously, [this] photo is not staged.”