Methamphetamine in waterways may be turning trout into addicts CNN

Some locals say a bitcoin mining operation is ruining one of the Finger Lakes. Here’s how. NBC

Ivermectin for the treatment of COVID-19 disease: Too good to pass up or too good to be true? Journal of Infectious Diseases

Violence, Drugs And Fast Food: How Americans’ Risky Behavior Surged While Under A Covid Lockdown Forbes (Re Silc).

Xinjiang Denialists Are Only Aiding Imperialism The Nation

"We are deeply engaged to ensure that we will provide vaccines in 2022 to Southeast Asia and the Pacific. We think this is the most important contribution that we can make in the next little while." – Kurt Campbell, Indo-Pacific Coordinator, National Security Council

1. This History Thread is about Burma (Myanmar) relations with Russia. Over many years the relationship has had some interesting twists & turns. Currently the connection consists mainly of Russian arms deals + diplomatic enabling for Myanmar coup regime. #WhatsHappeningInMyanmar pic.twitter.com/PHQFAIqnxG

In Myanmar, the military and police declare war on medics AP. Protests continue:

Who “Moved” the Position of a U.S. Navy Ship From Odessa to Crimea? Maritime Executive

FTC staffers told to back out of public appearances Politico. Kahn’s chief of staff: “The American public needs this agency solving problems, not speaking on panels.” Stoller comments:

Rep. Ken Buck (R-CO) Speaks Out On Reining in Big Tech and Why Many House Members Refuse Glenn Greenwald

W.Va. governor says only a ‘catastrophe’ will push unvaccinated Americans to get shot The Hill

How do they do it:

The Onion 10 years ago, and AP today

Even with Recent Improvements, Obamacare’s Exchanges Don’t Cut It 34Justice

United in Rage Tarence Ray, The Baffler. Opioids in Kentucky. 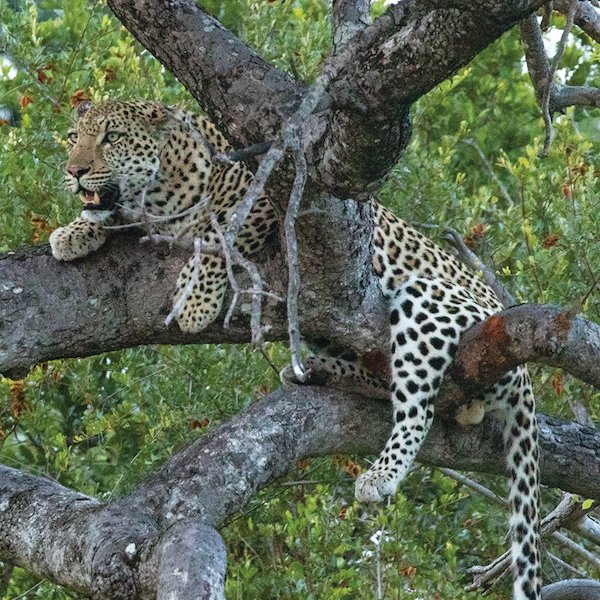