Yves here. We’ve already done in so many species…and all we do is keep encroaching even more on animal habitats. 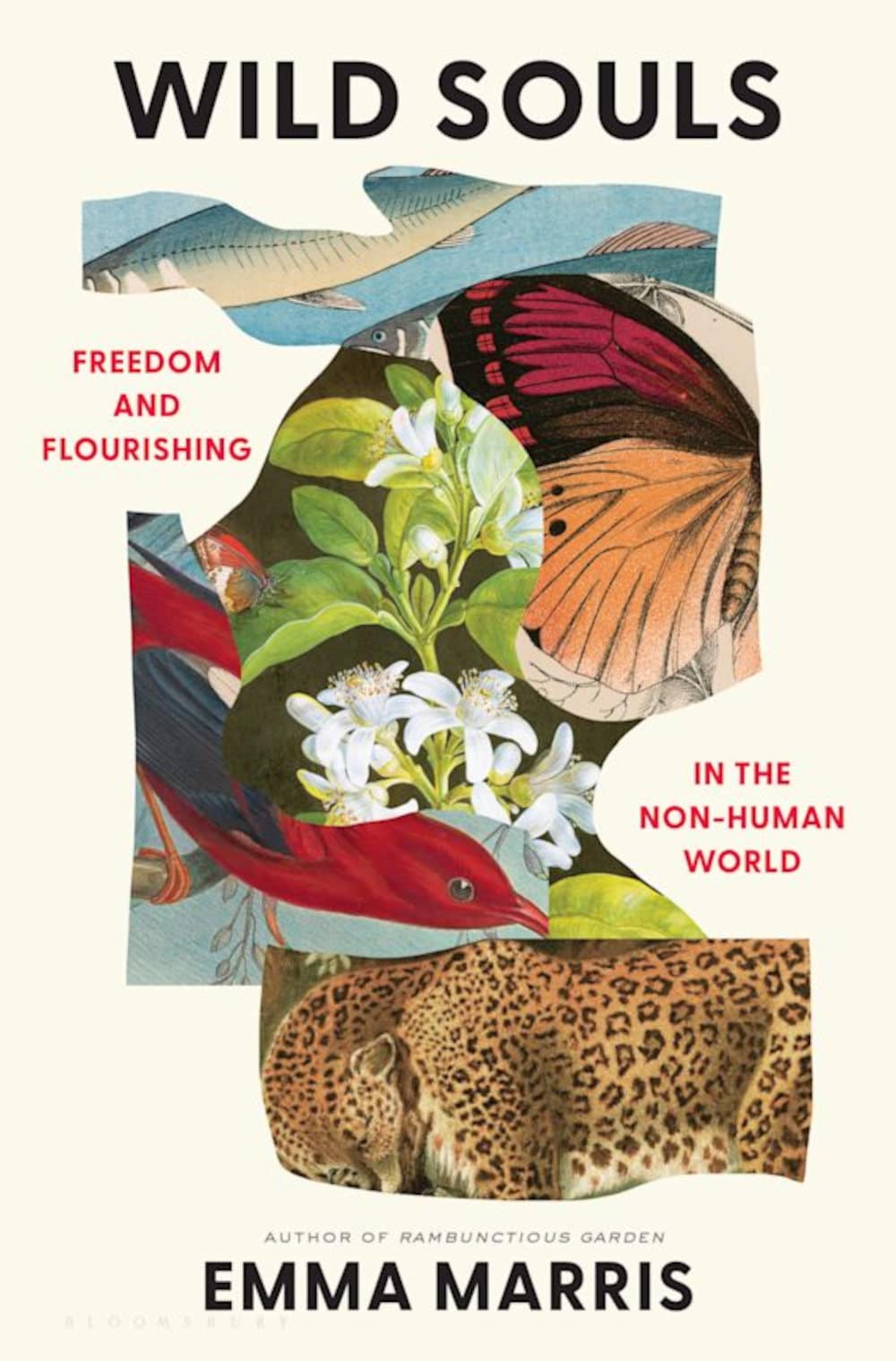 I was once challenged by a friend to explain why it matters if species go extinct. Flustered, I launched into a rambling monologue about the intrinsic value of life and the importance of biodiversity for creating functioning ecosystems that ultimately prop up human economies. I don’t remember what my friend said; he certainly didn’t declare himself a born-again conservationist on the spot. But I do remember feeling frustrated that, in my inability to articulate a specific reason, I had somehow let down not only myself, but the entire planet.

The conversation would have gone very differently had I already read environmental journalist Emma Marris’s “Wild Souls: Freedom and Flourishing in the Non-Human World,” a razor-sharp exploration of the worth of wild animals and the species they belong to, and the responsibility we have toward them. “I wanted to know whether the massive human impact on Earth changes our obligation to animals,” Marris writes. “Our emotions about animals have always been strong, but are our intuitions about how — and whether — to interact with them still correct?”

As Marris details throughout the book, while there are good reasons to value animals as individuals, there is in fact no unassailable single reason to protect species. However, that realization does not mean we shouldn’t do so, only that we should go about it in a more thoughtful way, with an eye also toward individuals. Ultimately, Marris argues that it’s time to renegotiate our approach to wild animals and conservation to better match the realities of our human-dominated world.

At the heart of “Wild Souls” is the tension that often exists between acting in the best interest of an individual wild animal and acting in the best interest of their overall species or environment. These things do not always line up, practically or morally. “That tension hinges on trying to compare two very different things,” Marris writes. “In some ways, this is the toughest problem of all.”

Arguing for the worth of individual creatures, Marris points to a mounting body of scientific evidence showing that many nonhuman animals are “smart, emotional, and even kind,” with rich inner lives. These animals are sentient beings, she writes — selves. Given this, ethical arguments can be made for individual animals’ rights to flourish and to live autonomous lives. This applies whether the life is that of a tiger or a mouse. “We are used to common things being cheap and rare things being valuable,” Marris writes. “But selfhood is both common and priceless.”

On the other hand, the same ethical arguments cannot be made for the obligation to ensure species thrive, especially if this comes at a cost to individuals. While “many of us have a deeply felt intuition that causing a species to go extinct is wrong,” Marris writes, “‘species’ is an abstract concept” that simply encompasses a basket of animals that share a certain set of traits at a given time. “The basket itself is not sentient, cannot suffer or feel pleasure, and is not alive,” she writes.

Evolution — the process that wove the species basket — is likewise not inherently “good,” Marris continues, but rather “is just time and sex and death and mutation and chance.” While arguments can be made for why a particular species is important to humans, she concludes, it’s more difficult to find a rational justification for why a species or ecosystem has any intrinsic or objective final value beyond the individual animals it comprises.

Rationality aside, though, Marris, admits that she is deeply drawn to biodiversity — that “there’s something precious in what we call ‘nature,’ in the flow of energy, in the will to survive, in the way a lupine leaf holds a perfect sphere of rain.” She allows that overwhelming, logic-based justifications for protecting species are perhaps not necessary. Human passion alone can be reason enough to value the well-being of a rare species, even if it takes precedence over individual lives of members of that species or others.

On their own, these tensions can sound abstract. Marris gets around this by grounding the reader in real-world case studies on a number of topics, including keeping animals in zoos for educational purposes; supplemental feeding to sustain imperiled wild animals; captive breeding to bolster threatened populations or to secure genetic life rafts; and the practice of hunting as an ecological tool. As Marris explains, “I tried to look at these activities through the eyes of the individual animals as well as the framework of protecting species.”

Captive breeding, for example, usually benefits the species to the detriment of individuals, which must undergo the stress of capture and captivity — and sometimes wind up inadvertently losing their lives along with their freedom. “It’s an exercise in total domination, undertaken as part of a larger cultural project of stopping extinctions, which is arguably an attempt to reverse or reduce human domination over Earth,” Marris writes. While captive breeding does sometimes work, “does saving the kind justify restricting the autonomy of the individual?” she asks.

In the case of the California condor, the answer seems to be yes. In 1987, scientists captured the last of the world’s remaining wild condors for a captive breeding program that consisted of just 27 birds at the time. Although they were forced to forfeit their freedom, the birds likely would not have survived in the wild for much longer on their own, given the high mortality rates caused by the prevalence of lead shot in animal carcasses they were feeding on. Additionally, the species, which now numbers more than 300 in the wild, almost definitely would not have survived without intervention. So in this case, the program’s success, paired with the value of condors to humans, does seem to justify “any suffering and loss of autonomy experienced by the captured birds, especially since the levels of suffering seem quite low in this case,” Marris writes.

Marris suggests, though, that there should be limits to how far we go to protect biodiversity. This becomes particularly true, she writes, in instances when “we value ‘naturalness’ so highly that we become willing to hurt and kill animals to protect it.” Humans kill hundreds of thousands of invasive species each year, Marris estimates, and the ethics of lethal control can be weighed in a number of ways. In some cases, this method can be warranted: for example, in protecting an endangered species that humans are passionate about and that lives (or grows) on an island that is small enough for eradication of the invasive species to be done humanely. In other cases, though, killing invasive species solely on the basis of being invasive means depriving rats, feral cats, rabbits, possums, pythons, and other creatures — none of which maliciously chose to be born in a spot they did not evolve to occupy — years of life, without obvious justification.

Invasive species eradication also raises questions of where to draw the line on how we define natural. Over time, invasive species adapt to their environment and even evolve into new species, setting a new definition of natural. Climate change is also shifting many species poleward, causing “the idea that everything ‘should’ stay in its native range” to become “increasingly untenable,” Marris writes. As grizzly bears move north, for example, they are beginning to hybridize with polar bears, challenging “our cultural notions of discrete species and stable ecosystems.” Should the hybrid bears be shot, Marris asks, or “left alone to mate how they please, to respect their sovereignty?”