Actually, it doesn’t matter who runs the Fed FT

Wonking Out: Who Knew Used Cars and Shipping Containers Would Matter So Much Paul Krugman, NYT (Re Silc). Paul. Um, NC readers?

Don’t Panic, But Breakthrough Cases May Be a Bigger Problem Than You’ve Been Told Current public-health messaging may understate the scale and risk. Benjamin Wallace-Wells, New York Magazine (dk).

Mandatory Covid vaccines for troops are coming. What happens if they refuse? Politico

China’s Key Activity Data Misses Across The Board Heisenberg Report

this trend – financialisation of housing, or Housing as an Asset Class – will only accelerate after the pandemic.

Who Really Benefits from the Creation of a Land Market in Ukraine? Oakland Institute

Afghanistan: Taliban greeted by huge crowd of locals on the outskirts of capital city Kabul Sky News (Re Silc). With sweets and flowers?

U.S. Embassy in Afghanistan Posts Online Job Listing While It’s in the Process of Being Evacuated Gizmodo

In the Beltway, The Blob oozes onto its fainting couch:

What makes the Afghanistan situation so frustrating is that the US & its allies had reached something of an equilibrium at a low sustainable cost. It wasn’t peace or military victory, but it was infinitely preferable to the strategic & human catastrophe that is unfolding.

Biden’s Betrayal of Afghans Will Live in Infamy George Packer, The Atlantic (Re Silc). In case you were worried about Blob-adjacent pundits having cash-flow problems, they’re doing fine.

Biden Could Have Stopped the Taliban. He Chose Not To. Fred Kagan, NYT. Holy moley, I thought Fred Kagan was dead, along with Kissinger. Oh, wait…

Performativity from the usual suspects:

My heart is broken for the women and girls in Afghanistan 💔💔💔💔

The Pentagon mistakes behind the rout of the Afghan Army Agence France Presse. Who on earth let Biden say all this:

This may become the most infamous — and devastating — press conference ever held by an American President. pic.twitter.com/j4kKwyPDVm

Deceptions and lies: What really happened in Afghanistan WaPo. From “The Afrghanistan Papers.” To put it mildly:

If US intelligence was so wrong regarding the staying power of the current Afghan govt (with whom they were involved for 20 years–so they should know s'thing about it), one wonders how wrong they may be about things where the evidence is not as immediate and clear-cut as here.

What starts in Afghanistan does not stay in Afghanistan: China, India, and Iran grapple with the fallout The Turbulent World of Middle East Soccer

A Required Course For Americans: Strategic Failure 101 The American Conservative

Quite the guitar soloist.

The U.S. Should Not Ignore the Plight of Nigeria’s Christians National Review. New opportunities for another Afghanistan abound.

Any time anyone, anywhere suggests that Americans surrender their AR-15s because the US military is so all-powerful that it cannot be opposed by irregulars with small arms, Kabul will be invoked to counter that suggestion. And as well it should.

‘Be Paranoid’: Professors Who Teach About Race Approach the Fall With Anxiety Chronicle of Higher Education

At the brink of a new world system: imperialism, race and caste Monthly Review

Politics Without Guarantees The Point. On Stuart Hall.

On chaos, drunks and a Solution to the Chaotic Three-Body Problem – the research of Yonadav Barry Ginat and Hagai Perets Physics Department, Technion University. Israel. 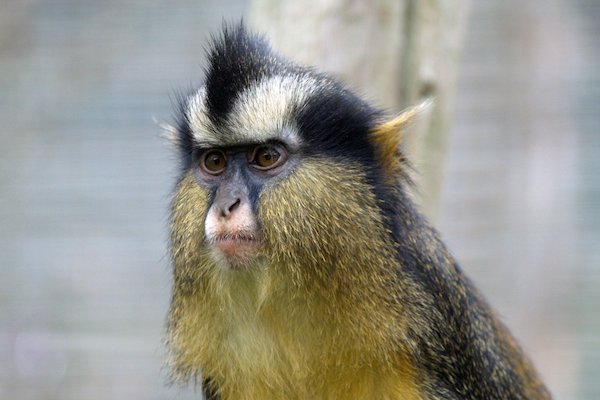