The ID/PH Evidence-Based Medicine gatekeepers, driven by biased #DropletDogma groupthink, and sunk cost fallacy, smugly dismissed these studies. They threw rocks at the conclusions, and perpetually raised the bar of evidence to accept and mitigate Airborne Transmission.

'British women have made 30,304 reports of changes to their periods after having received a Covid vaccine. I am one of them.'

Fears of ‘violent’ delta offshoot arise in Israel with 10 new cases of AY.3 reported i24 News. GM has been warning of this variant.

The eradication of COVID-19 is the only way to stop the pandemic WSWS. WSWS and our GM are on the same page.

The CDC Only Tracks a Fraction of Breakthrough COVID-19 Infections, Even as Cases Surge ProPublica (resilc). So now it’s official.

Biden’s no-jab-no-job order creates quandary for nursing homes Quartz (resilc). You heard it first here! But at the end of this piece, evidence that the order is virtue signaling:

In practice, nursing homes rarely are thrown out of the Medicare and Medicaid programs for violating the government’s conditions of participation. The government generally gives facilities multiple opportunities to correct violations before proposing termination, even when facilities have repeatedly flouted the rules.

In Afghanistan, Americans were the fools who tried to hustle the East Turcopolier (Chuck L)

1. A big thing I see driving the Afghanistan conversation that no one is talking about is something I've seen quite often in 40 years in journalism: People's personal relationships — a.k.a., access journalism — matters more than looking at the big picture

I spoke to a veteran communications professional who has been trying to place prominent voices supportive of the Afghanistan withdrawal on television and in print.

They told me it has been next to impossible.https://t.co/mBQy5AnCuq pic.twitter.com/iuhQ1qXDiJ

US failure in Afghanistan: What lessons for Africa? DW

The All-American Base World TomDispatch

The census shows that vast stretches of America are shrinking. Almost all of them voted for Donald Trump. Slate. Resilc: “So what, they still get two senatorzzzzzzzz in each Trumpistan.”

United Airlines tells employees not to duct tape unruly passengers The Hill. So flight attendants will be equipped with more discrete zip ties? 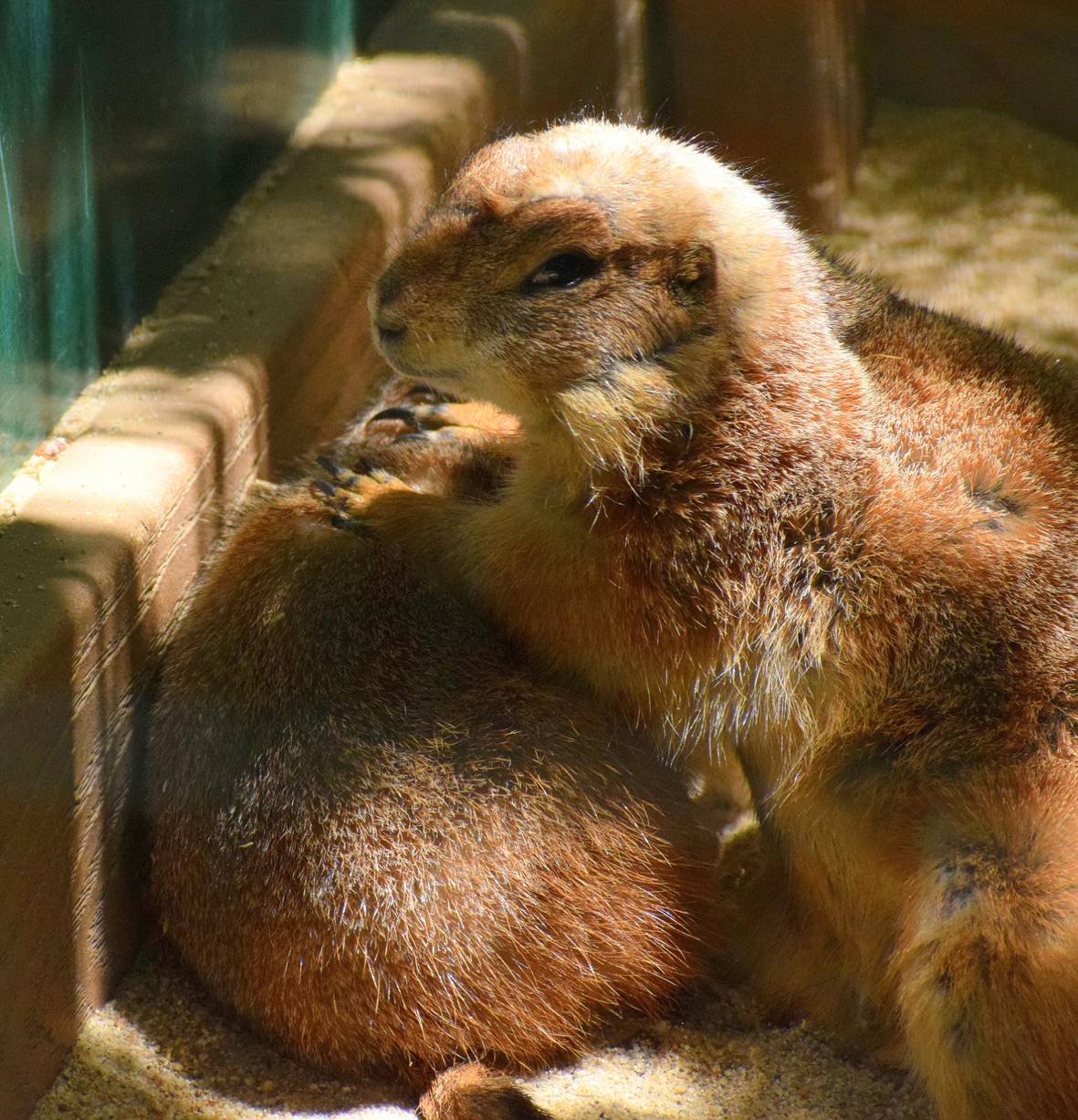 Needs a bit more time, this one, to get better at fishing. The South-Kamchatsky Nature Reserve, the Kamchatka Peninsula, pictures taken and shared by biologist, wildlife expert and photographer Sergey Kolchin pic.twitter.com/RXrJ2KmzC4