Poseidon’s wrath aeon. From 373 BC

Scientist Claims Stars May Actually Be a Communication Tool Interesting Engineering (Chuck L). How about assuming THEY are communicating?

Apocalypse in Yakutia, Russia’s coldest region, as noxious smog from wildfires blocks sun Siberian Times (guurst). The videos from those who managed to drive out of Camp Fire were pitch black in the middle of the day until they got clear of the smoke. And the images were apocalyptic.

I have a paper out today on how clockwise winds last winter pushed large areas of old ice into the Beaufort Sea.

This might protect us from a record-low sea ice extent this summer, or foreshadow a significant hit to Arctic's diminishing store of old ice.https://t.co/ok6I949xMl

Yakutsk, the world’s largest city built on permafrost will stay under a thick blanket of wildfires smoke for about a week; weather experts said the air will clear around 6 August, Friday. Video from a plane flying near Yakutsk was shot several days ago #wildfires2021Russia pic.twitter.com/UsYqsrhY10

Why Planting Mangroves Can Help Save the Planet EcoWatch (David L)

For many, the belated realization that COVID will be ‘a long war’ sparks anger and denial PBS (David L)

What Should We Make Of Sasha Chapin’s Claim That Taking LSD Restored His Sense Of Smell After COVID? Scott Alexander (UserFriendly)

Vaccination stops half of Delta infections, community survey shows Financial Times. Another terrible headline. The first para is at odds with the headline given spread from asymptomatic cases (emphasis mine):

Full vaccination halves the transmission of the Delta variant of coronavirus and is 60 per cent effective at preventing symptoms of Covid-19, according to Imperial College’s latest React-1 prevalence survey.

One that even with a pretty big survey, the absolute number of positive cases isn’t that big:

For this latest round of the REACT study, 98,233 people swabbed themselves at home and their samples were analysed by PCR testing. 527 of these were positive, giving an overall prevalence of 0.63%. 254 of these were successfully analysed in the lab to determine their origins, 100% of which were the Delta variant. In the previous round, the figure was just under 80% for Delta with the remaining Alpha.

The second is that the study was conducted before “Freedom Day”, so lockdown restrictions would have reduced spread. In other words, you can’t compare this to the US post “Mission Accomplished” with its anti-masking directive. That might explain the apparent greater effectiveness of the vaccines in stopping contagion, in that the highest-danger behaviors were more limited than in the US:

People who were unvaccinated had a three-fold higher prevalence than those who had received both doses of a vaccine, at 1.21% compared to 0.40%. However both of these represent more than a five-fold increase compared to the previous round (0.24%, 0.07%, respectively). Based on these data, the researchers estimate that fully vaccinated people in this testing round had between around 50% to 60% reduced risk of infection, including asymptomatic infection, compared to unvaccinated people.

Third is that this data seems at odds with results from Israel, which showed lower efficacy against Delta of the supposed best in breed vaccine, Pfizer, as well as infection levels among vaccinated and unvaccinated people at virtually the exact same level when you parsed them out by age, at least for one week:

But the disparity with Israel might be due to Israel vaccinating broadly and early, in January-Feb, and efficacy waning now, while the UK shots were on average administered later.

Dunno about Finland, but my mother was in two hospitals recently, and there was a shocking amount of masks below nose and chins among the nursing staff.

People who contracted Covid may have “substantial” drop in intelligence, according to The Lancet Boing Boing (David L). Oh, so Boris Johnson

The Delta Variant Could End the Chinese Communist Party 19fortyfive (David L). While nothing is impossible, this looks like wishful thinking by rabid China haters, um the Biden Administration

Biden’s new partial eviction ban won’t shield renters once COVID-19 infections drop to normal levels Business Insider. Help me. Covid-19 infections among the vaccinated not being counted, remember, unless they result in hospitalization.

11 percent of the unvaccinated blame Trump for the COVID-19 surge Boing Boing (reslic). OMG, dreadful article. Ignores that blacks are undervaccinated compared to other groups.

4/4
a very uneven and inefficient distribution of income that forces up ex-ante savings and keeps real demand weak.

When difficult situations have to be dealt with, the ability to make a call to a colleague on the other side, to call on a reservoir of shared experiences, is invaluable. Who at the top of UK politics could now make such a call? Build borders, break connections.

The Fall of Tunisia, Last of the Arab Spring Nations CounterPunch (resilc)

38 British watchtowers span Lebanon’s borders: Who are they really watching? The Cradle (guurst)

Biden Calls on Cuomo to Resign Over Sexual Harassment Report Wall Street Journal. Prediction: Cuomo will prove to be as hard to dislodge as Trump, even though here the prosecutors have the goods.

This is, or was, the UK’s Literary Review. Link was https://literaryreview.co.uk/fornicating-under-consent-of-king (Anthony L).

Lambert did some investigating. Our best guess is they didn’t pay their host.

Toyota Bet Against Electric Cars. Now It’s Stacking the Deck Against Them The Drive

Dollar-Denominated Public Debt in Asia and Latin America St. Louis Fed. UserFriendly: “As though this wasn’t the plan.”

Harassers and bullies succeed in tech because silence is encouraged The Register (Chuck L). “In tech”? How about pretty much everywhere? Oh, and passive aggression, like shutting people up by accusing them of negativity, is also bullying.

Staff seeks to create union at DNC The Hill 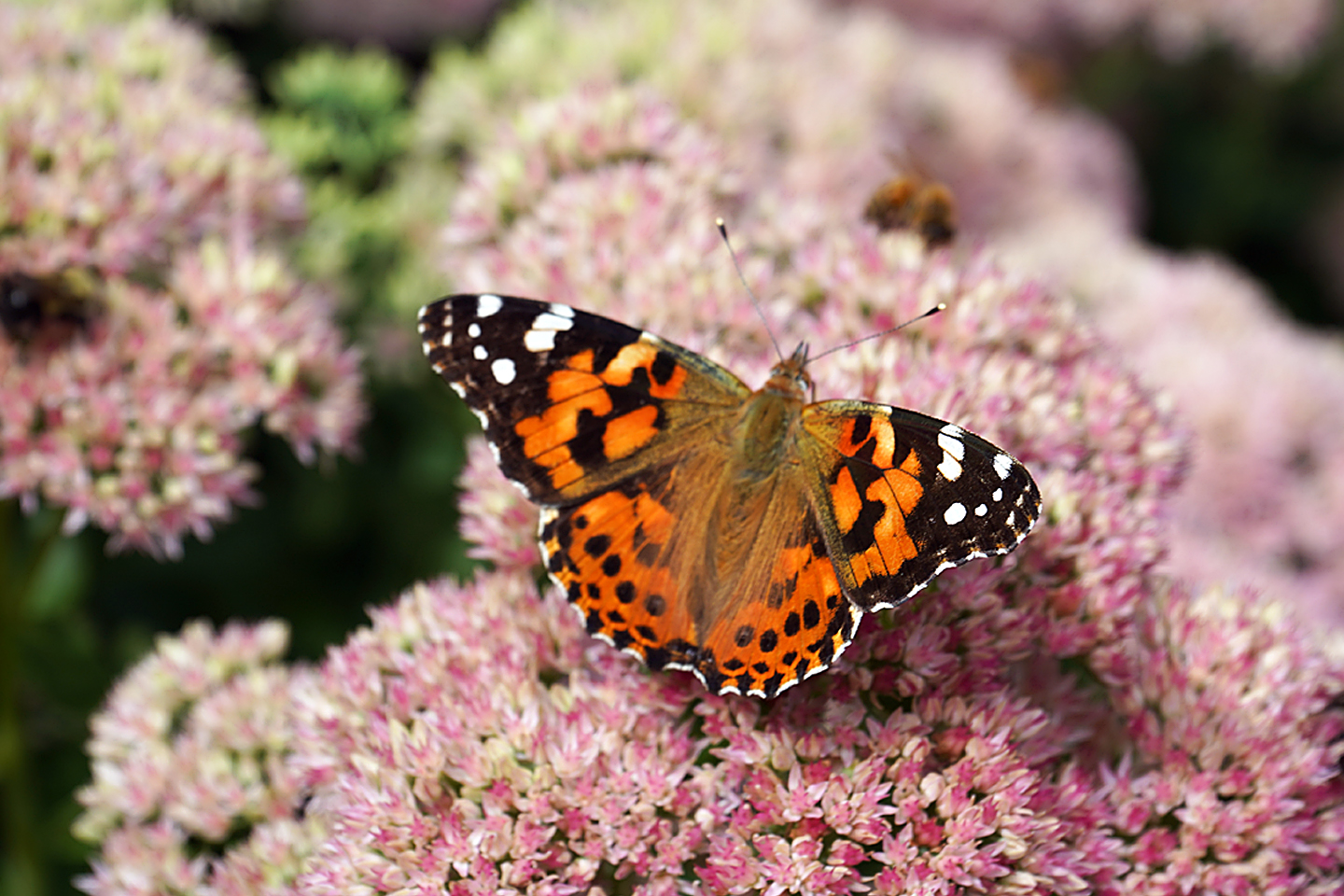 God’s own creation?
Such a cutie…