Yves here. I have to confess I don’t eat crunchy snacks, so I can’t get worked up about matters Doritos. But despite that, as a result of now often being in a room with a TV on, even with my back nearly always to it, I have discovered how absolutely dreadful TV advertising is. And the one salty munchie promo to which I am subjected is a total fail. Yes, it is memorably in how lame it is. It’s a bad acting exercise without even letting the audience know it’s a bad exercise. Two performers compete to demonstrate what the spiciness of this junk food is like.

Mind you’ I have heard this ad 20 times if I’ve heard it once. The commercial does not state the name or the product or even the manufacturer. What is the point about of an irritating commercial without having the irritation serve to drill the product name into your brain? 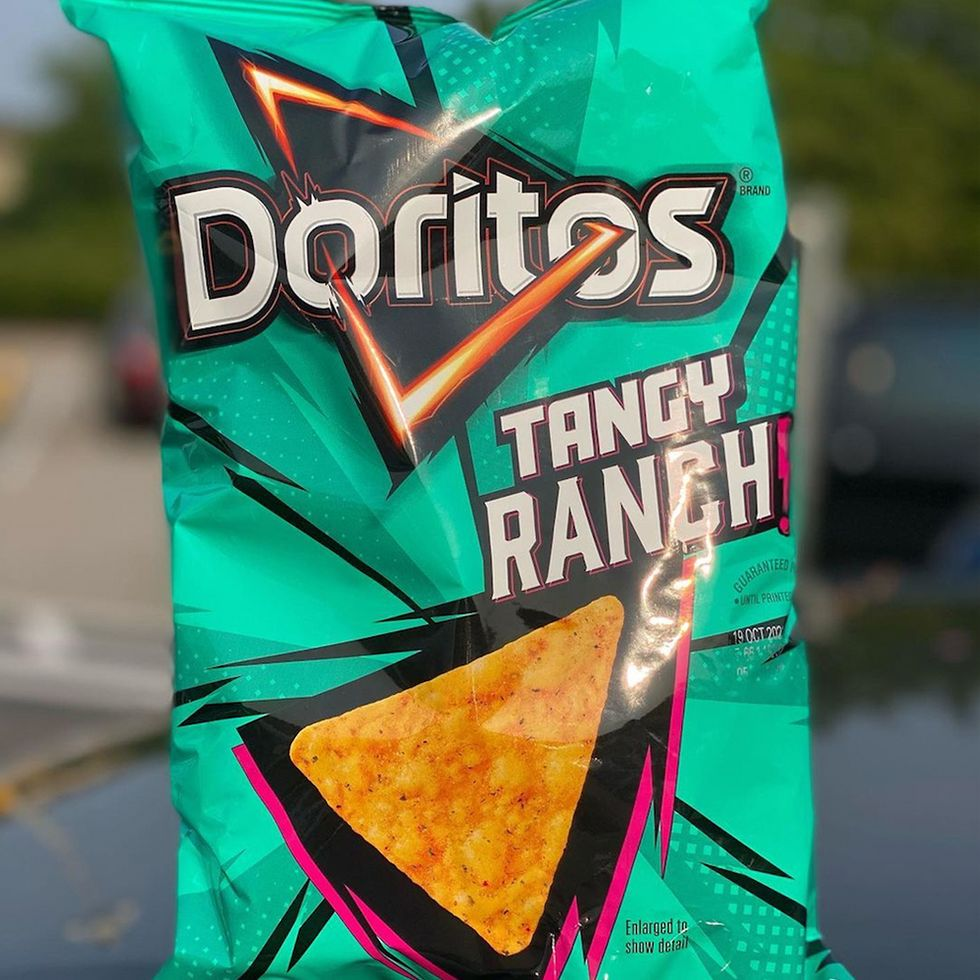 If you’re someone whose mundane existence has led you to ‘stick to the edges’ at grocery stores, you may not know that Doritos has centerpiece flavors, Cool Ranch and Nacho Cheese.

Over time, Doritos has experimented with a range of supporting flavors: (my beloved) Sweet Spicy Chili, Buffalo Ranch, and even Mountain Dew. The newest of this ilk to hit shelves is ‘Tangy Ranch’.

You’ve might’ve noticed Tangy Ranch is similar to Cool Ranch since it also contains the word ‘Ranch’. Two different kinds of Ranch and one of them isn’t even spicy? To clear up any confusion, Doritos assigned the bag of the newer flavor a different color scheme. The existence of a second ranch flavor implies Doritos wasn’t content with its existing penetration of the ranch-flavored tortilla chip market.

Being the greasy lil’ chip disciple I am, I tried Tangy Ranch as soon as I saw it and guess what? It tastes a lot like Cool Ranch. Leading me to wonder, what’s the point of this shit? Is it possible the team running Doritos is creatively bankrupt such that the best it could come up with is a marginally different flavor of Ranch in different packaging? 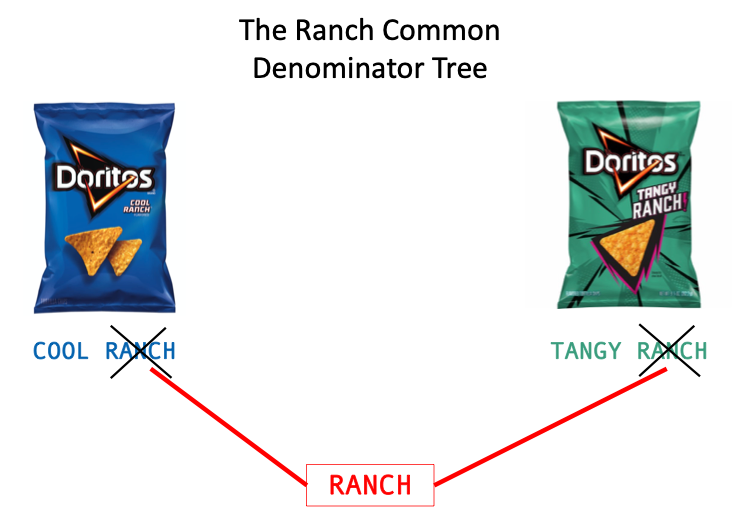 These sorts of efforts render words meaningless. Tangy, Cool, Tangy n’ Cool. Blue bag, teal bag, translucent bag. Whatever. Words don’t matter. The chip inside is the same and the only thing rendered for the consumer is disappointment.

Paradoxically, words used in the same fashion can have an opposite effect. Consider school districts in Texas incorporating masks into dress codes as a means to circumvent state bans on mask mandates.

Instead of an indistinguishable chip flavor, the end product is still a mask mandate. Both efforts involved a change in wording, and both wrought an end product not dissimilar from the original. Both efforts yielded different results, yet both employed similar thinking from the teams tasked with delivering them.

Mostly, these efforts come down to two driving organizational behaviors: 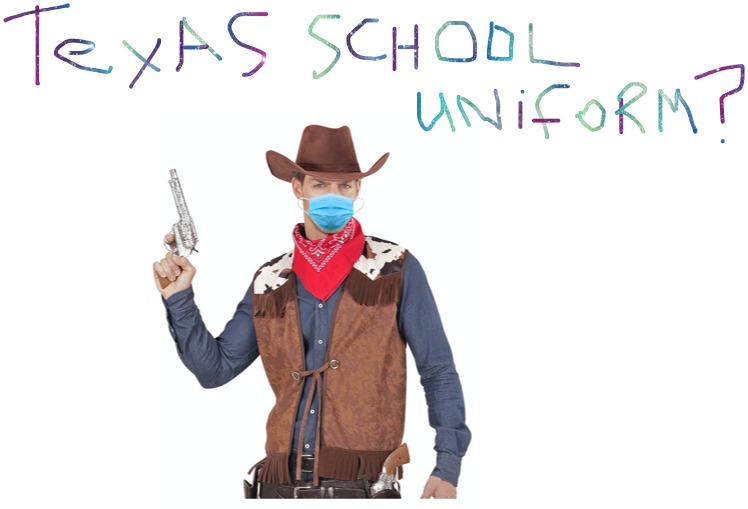 Sorry to readers in Texas.

Of course, it’s only in hindsight that arrogance and contempt can be divined from the experience of theTangy Ranch Dorito. That isn’t to say that an organization still can’t employ backwards thinking when considering its goals. If an organization knows it’s ends–a different flavor of Ranch chip–it can work backwards to audit itself for these adverse behaviors. As an org, Doritos can reflect on its history to realize it has a willing and open consumer base and ask itself the following:

The ends for the school districts were different, because the audience was different. In the context of working towards the cessation of a deadly disease, hostile parents and elected officials don’t deserve the same benefit of the doubt as Doritos customers. A sentence I never imagined I’d type.