Yves here. I have to confess to not following the Sackler/Purdue Pharma gimmie, um, settlement closely because it was clear justice was not going to be served. Give enough money to art museums (the Sacklers bought Harvard’s Fogg Art Museum an entire new building in the early 1980s) and hospitals and you become immune to prosecution.

Top bankruptcy expert, professor Adam Levitin, has been critical of the open way that Purdue venue-shopped to get Judge [Down the] Drain:

Purdue Pharma continues to peddle some malarkey about why it filed for bankruptcy in White Plains, New York. In response to my House Judiciary testimony yesterday, Purdue told the Stamford Advocate:

Purdue Pharma Inc., the general partner of Purdue Pharma LP, has been a N.Y. corporation since its incorporation on Oct. 1, 1990. White Plains is about 15 miles from our corporate headquarters and is the closest federal bankruptcy courthouse. Thus it was the most appropriate place for us to file.

Let’s get real. Purdue—and that really means the Sacklers, who were still in control when Purdue’s bankruptcy filing strategy was worked out—filed in White Plains because it wanted its case to be heard by Judge Robert Drain. If Judge Michael Wiles—who has held that bankruptcy courts do not have the power to issue third-party releases—had been the judge sitting in White Plains, there’s no chance Purdue would have gone anywhere near White Plains. On top of that, Purdue’s claim about convenience doesn’t pass the smell test. Convenience to corporate headquarters is never a real consideration in bankruptcy filings. If it were, would GM and Chrysler have filed in NY? Would Nieman Marcus or Belk have filed in Houston? Would anybody ever file in Delaware?….

Well, 198 days before filing for bankruptcy, Purdue Pharma, Inc., changed its service of process agent to one with a White Plains address. That’s a post office box for all purposes, and the local case assignment rule says that post office boxes don’t count. Now remember who was in control of Purdue 198 days before the bankruptcy filing: the Sacklers, not the independent committee.

Lest you think that this change of process agent might have been routine corporate maintenance, around the same time Purdue also restated its certificate of incorporation. The restated certificate specified that a copy of any process served should be sent to the law firm of Davis, Polk & Wardwell LLP, attention Marshall S. Huebner. Mr. Huebner, is, of course, Purdue’s bankruptcy attorney. All of these changes were being done in preparation for bankruptcy, and they all occurred when the Sacklers were firmly in control of Purdue, meaning that the changes were being done for the benefit of the Sacklers.

Now to a wrap-up of the sorry denouement.

In a bench ruling delivered over several hours on Wednesday, a U.S. judge approved a Purdue Pharma bankruptcy plan widely criticized for giving the Sackler family immunity from civil lawsuits related to the company’s drug OxyContin and and profiteering that critics say escalated the nation’s opioid epidemic.

“The deal grants ‘releases’ from liability for harm caused by OxyContin and other opioids to the Sacklers, hundreds of their associates, as well as their remaining empire of companies and trusts,” NPR explained.

In a statement condemning the development, Rick Claypool, a research director for the consumer advocacy group Public Citizen, said that “allowing the billionaires at the root of the opioid crisis to walk free while thousands of its victims are in prison is a catastrophic injustice.”

“Purdue Pharma is the reason the Sackler family are billionaires, and after today’s settlement they will remain billionaires,” Claypool continued. “The greed of some Sacklers fueled an opioid epidemic that has killed more than 500,000 Americans, gripped millions in the claws of addiction, devastated communities across the country, and cost over $2.5 trillion.”

The researcher noted that “meanwhile, on any given day, 450,000 incarcerated people are serving time for nonviolent drug crimes.” 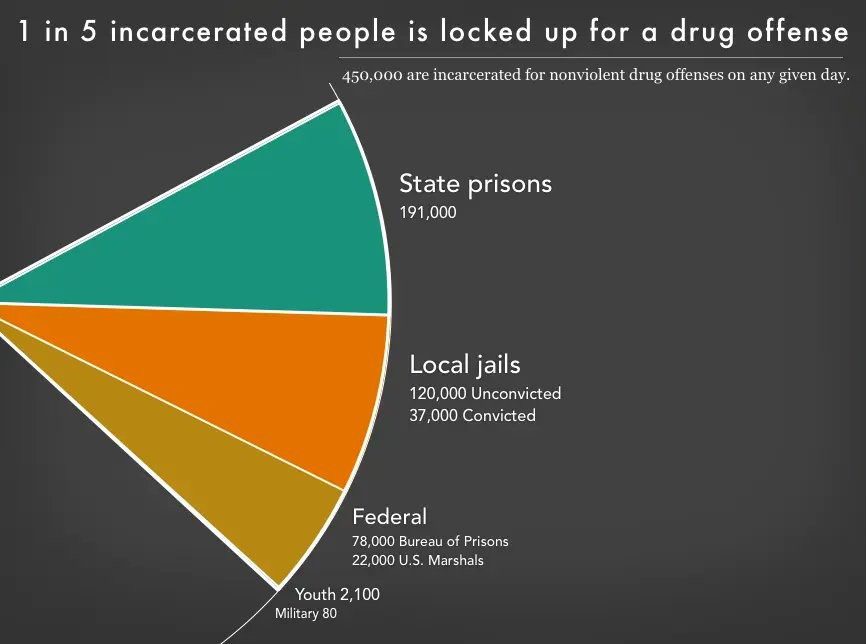 “The Biden administration has the authority to pursue leniency for nonviolent drug offenders, whose unnecessary and cruel incarceration must be replaced with support to help communities heal the raw wounds the opioid epidemic left behind,” Claypool said.

“The administration also has the authority to continue the last administration’s criminal investigation and indict any member of the Sackler family who committed crimes while pursuing opioid profits,” he added. “On both fronts, the administration should exercise its authority without delay.”

Judge Drain says today’s settlement does not immunize the Sacklers from *criminal* liability.

As Reuters detailed, the bankruptcy plan, valued at more than $10 billion, will “dissolve the drugmaker and shift assets to a new company owned by a trust rather than the Sackler family members.”

The Sacklers have denied allegations, raised in lawsuits and elsewhere, that they bear responsibility for the U.S. opioid epidemic. They have said they acted ethically and lawfully while serving on Purdue’s board.

The Purdue bankruptcy plan includes a $4.5 billion contribution from Sackler family members. The contribution is in the form of cash that would be paid over roughly a decade and also includes $175 million in value from relinquishing control of charitable institutions.

Journalists live-tweeting the orally delivered ruling reported that Drain declared that “this is not the Sacklers’ plan,” despite the civil immunity from opioid cases being a key goal of family members.

But @npr reporting and testimony during the trial have shown a key provision of Purdue Pharma bankruptcy plan from start was immunity from opioid lawsuits for the Sacklers, which they demanded from the outset. Sackler family set to win their core goal. 19/

Adam Levitin, a Georgetown Law professor specializing in bankruptcy, pushed back against Drain’s criticism of reporters, academics, and lawmakers and argued that the plan aligns with what the Sacklers wanted.

“Drain’s shifting the goal posts and setting up a strawman,” he said. “No one informed is claiming that the Sacklers are getting criminal immunity. They’re just keeping a multi-billion dollar fortune despite having wrought terrible harm to millions of people.”

OK, then I’m “misleading the public”: this plan _is_ the Sackler’s plan. The plan hews to the term sheet that was negotiated by Purdue _when it was fully under the control of the Sacklers._ #purduepharma 2/

Brian Mann of NPR noted that although Drain said the plan wasn’t defined by the Sacklers, he also acknowledged “at length that members of the family placed their wealth (which [the judge] estimates at $11 billion) offshore where there is ‘a substantial issue of collectability.'”

“It is incredibly frustrating that people can send their money offshore,” said Drain. The judge also highlighted the lack of apology from the Sackler family, adding that “a forced apology is not really an apology, so we will have to live without one.”

Journalist Gerald Posner, author of the book PHARMA, shared various lines of the bench ruling, including Drain’s point that prosecutors could pursue criminal claims against the Sacklers.

“Bitterness over the outcome of this case is completely understandable”

“If any prosecutor wants to pursue a criminal claim, they can”


Though the Sacklers have never been charged and maintaintheir position that the family has no responsibility for the opioid crisis, NPR noted last week that “Purdue Pharma has pleaded guilty twice to criminal wrongdoing in its marketing of OxyContin, first in 2007 and again last year.”

The outlet also reported Tuesday on Purdue Pharma’s “stealth campaign” aimed at preventing a potential appeal of the bankruptcy settlement by the U.S. Justice Department.

According to Reuters, Connecticut Attorney General William Tong is also “preparing to appeal if necessary.”