More skunks can do handstands than we thought Popular Science (Re Silc). This one, for example: 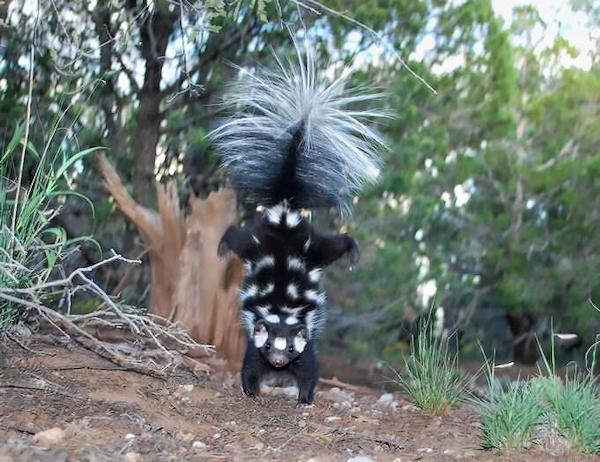 Top marks on degree of difficulty and artistic merit, so far as I’m concerned.

Looks like my August 30 post on the fragility of the New York Subway system was fortuitously timed.

We can’t build our way out of the environmental crisis George Monbiot, Guardian. On the construction industry.

Ushering in the New Normal: Viability and Informal Community Leadership in Fukushima Ten Years After 3.11 Asia-Pacific Journal. One article in a special issue devoted to Fukushima.

Why these Covid vaccine scientist resigned from the FDA MSNBC. Actually a good explainer.

2 top FDA officials resigned over the Biden administration’s booster-shot plan, saying it insisted on the policy before the agency approved it, reports say Business Insider

Predictors of Nonseroconversion after SARS-CoV-2 Infection Morbidity and Mortality Weekly Report, CDC. From The Study:

“We studied 72 persons, all of whom had a previous positive RT-PCR test but were symptom-free for >3 weeks before blood was collected for testing… We tested plasma samples (n = 144) collected at enrollment and follow-up visits for antibodies to the spike protein by using a validated ELISA … 36% of our cohort represented serologic nonresponders.”

“[W]e show that patients with low SARS-CoV-2 viral loads in their respiratory tract are less likely to mount a systemic antibody response. Although we cannot formally exclude false-positive RT-PCR results in some participants, PCR contamination is highly unlikely as an explanation for our findings (Appendix). We also show that clinical illness does not guarantee seroconversion and that laboratories with highly sensitive RT-PCR assays are more likely to detect serologic nonresponders. These results provide an explanation for the puzzling variability of seroconversion in different cohorts…. The fact that a considerable fraction of RT-PCR positive persons fail to seroconvert has practical implications. Such persons remain undetected in seroprevalence studies, including in vaccine studies that assess protection from asymptomatic infection by measuring antibodies to antigens not included in the vaccine. Seroconverters and nonseroconverters will probably also respond differently to vaccination.”

We Need to Start Traveling Again. Here’s How. Tony Blair, John Bell, David B. Agus NYT. “We” “need” Tony Blair not to travel anywhere, at any time, for any reason.

Why the U.S. Still Suffers from Covid Black Agenda Report

5/ China’s worst-case scenario is failing to reduce wealth inequality. Nothing else matters if PRC leaders fail to rectify this. The single greatest threat to the party is the loss of the subjective sense of economic advancement and prosperity among China’s rural population.

China Hedge Funds Pay $300,000 to Beat Wall Street to Best Graduates Bloomberg. If the finance does to China what it did to us, we should win the next war with China easily. Kidding!

Covid and poverty: the struggles of India’s microfinance industry FT

Inside the Business of BTS — And the Challenges Ahead Billboard

I know that opinions are cheap. So here’s mine (and you can disagree).

Victoria has done extremely well in containing this virus, but we no longer can reach our goal because others have decided that it’s not a goal worth having so our plans have been sabotaged.

All it takes is one defector, and suddenly everybody’s “living with it,” whether they want to or not.

I will never ever forget, as long as I live, that @GladysB and @ScottMorrisonMP forced Australia to #LiveWithCOVID against our will, at vaccination levels <30%.

Biden’s Afghanistan withdrawal could’ve gone so differently (interview) Anand Gopal, MSNBC (dk). The deck: “The war in Afghanistan was far, far different from how it has been depicted in American media.” The deck should have been the headline. I don’t know what’s come over MSNBC; this is two good articles from them in one day. Oh well, statistics….

But I did have to check.

‘A tale of two pandemics’: How COVID divides could reshape European politics Euronews

In a twist intended to make the law harder to challenge in court, the law does not rely on state officials to enforce the ban. Instead, the law tasks private individuals with bringing lawsuits against anyone who provides or “aids or abets” an abortion. Anyone who brings a successful lawsuit can collect $10,000 or more from the person who is found to have violated the law. The unusual private-enforcement scheme distinguishes the Texas law from other states’ abortion bans

Letters of marque for law enforcement. What could go wrong? Here is the opinion (Whole Woman’s Health v. Jackson). Here is a thread of extracts from it:

BREAKING: On a 5-4 vote, the Supreme Court denies relief to plaintiffs challenging Texas #SB8, allowing it to remain in effect for now. Chief Justice Roberts joins the Democratic appointees in dissent. pic.twitter.com/XilUVxeJ35

The US supreme court is deciding more and more cases in a secretive ‘shadow docket’ Guardian (with Harvard Law Review link).

“This is a health equity issue, it’s an affordability issue, but it’s unrealistic to expect CMS to turn on a dime and implement a brand new benefit with a whole new category of providers within a year or even a year or two,” said Tricia Neuman, who leads the Kaiser Family Foundation’s work on Medicare policy.

Of course, the entire Medicare system was set up in a year, back in the days of steam-powered punchcard systems…

dealing with customers who are angry that we require masks and proof of vaccination Ask a Manager. Comments seem useful. 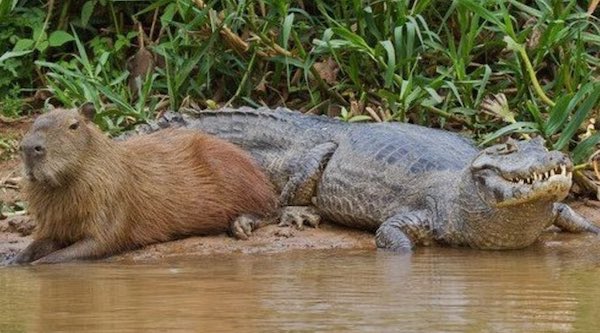