Reuniting an Orphan Elephant and Her Mom, Perhaps, With DNA and Luck NYT

Train Travel in the U.S. Is Getting More Luxurious Conde Nast Traveler

In the hunt for novel antibiotics, will new technology overtake underwater exploration? Stat

Cases of ‘Mu’ variant start to rise in US – with 2,300 cases appearing in 49 states – as experts fear it could be more contagious than Delta and RESISTANT to vaccines Daily Mail

As experts debate boosters, vaccinated people are calling their own shots WaPo

AAPS Letter to AMA Re: Ivermectin and COVID Association of American Physicians and Surgeons

This is a call-your-Senators moment New York.

Hochul’s nomination of Harris is a bad idea and should not go through.

A Fintech Fox in the Regulatory Henhouse https://t.co/0o53rfTLHW

This is gonna end well (for Wall Street)https://t.co/jqDCNHK3SA

As Himalayan nations deal with glacial floods, cooperation is the key to mitigate disasters Scroll

Why Is Iran So Keen on Joining the SCO? The Diplomat 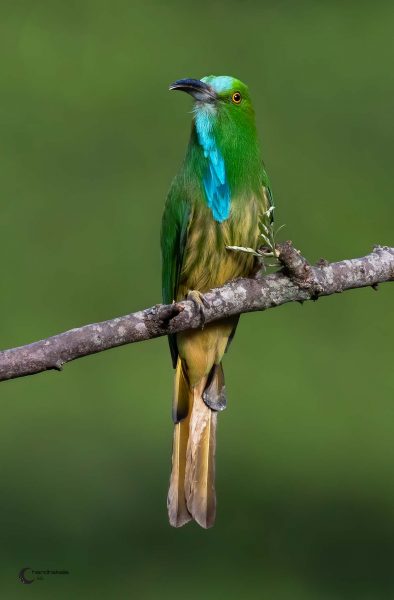 And a bonus video (chuck l):

Release of injured bald eagle to nature after treatment. Freeeeeeeeedooooom!pic.twitter.com/FhvY5RmX6u