Life above the waves! Ocean Builders (furzy). This seems totally cool until you get into wee issues like provisioning and storms and repairs. Island living but more so. Not an easy drill.

How an Oregon battle between human and nature inspired Frank Herbert’s ‘Dune’ OPB (furzy). Haha, I’ve been to those dunes!

From cradle to grave Washington Post. On climate change in the Middle East.

From Chuck L: “A per capita chart would look very different. Also, where’s Russia?” Reader Martin O says in Europe, but not clearly presented….and Russia does not = Europe.

I can't stop looking at this chart pic.twitter.com/Pc646Wmd7m

Singing, talking loudly produces 5 times more aerosols than breathing. The only way to safely open events and the clubs is to impose < 600 PPM CO2 norms and test before entry.

Addressing airborne transmission is the solution. As long as it is ignored, we are doomed to fail. https://t.co/jAf2vYtJ94

When your husband takes the experimental injection, dies and then Twitter labels these objective facts as misleading. https://t.co/DxHyr2hrVs

British scientists being ‘frozen out’ of EU research due to NI row, claims MP Guardian (Kevin W). A bit late to this, but help me. We said that the EU had plenty of ways to retaliate for the UK’s bad faith behavior in addition to formal mechanisms.

The one that was so much better than the ?? EU-Japan ?? deal because the names of 70 British products would now be protected?

Plus Ça Change Wolfgang Streeck, New Left Review (Anthony L). On the collapse of the left wing parties in the recent German elections.

NATO not ready for equal dialogue, Russian defense minister says as German counterpart warns bloc ready to deter Moscow with nukes RT. guurst: “What is wrong with these people?”

China is accused of exporting authoritarian technology. But the west has done so, too, more covertly The Conversation (Kevin W)

Meet Ray Epps: The Fed-Protected Provocateur Who Appears To Have Led The Very First 1/6 Attack On The U.S. Capitol Revolver (Heidi’s Walker via Chuck L)

This Black voter says she will never vote again. Democrats have been warned repeatedly. Democrats love winning, BUT only if they can lose it all immediately after. MSNBC covered this & rural Black voters (including older Black voters) ALL saying they are over it smh pic.twitter.com/ENM5NB9KtV

Adversarial Front Line Caused by Forest Service Ineptitude Moonshine Ink. Chris S: “Sent to me by a friend who lives in Plumas county and had to evacuate at least twice from the Dixie fire. She has lived in Plumas county for over twenty years.”

The Early Signs From the Kyle Rittenhouse Trial Are Not Promising Charles Pierce, Esquire (resilc)

Do we really want TV shows to mention the pandemic? Guardian

Non-mainstream news sites erode people’s interest in politics, study finds Nieman Lab (TF). A outlier study (as in contradicts other findings) of only 500 people (chosen how?) in Austria that found that alternative media are bad for democracy is touted by a US journalism site. I see.

Despite the many warning signs, Facebook has not done enough to fix its hate-speech problem in India Scroll (J-LS). One has to wonder if the legal sanctions for hate speech are as tough in India as here.

‘We Are In An Exciting New ‘Era Of Hyper-Innovation’ Forbes. Resilc: “How about cheap false teeth for poor people?”

‘The Billion Dollar Code’: A David vs Goliath Battle That Shows the Tech World’s Evil Side The Wire (J-LS)

Where we embrace socialism in the US: Parking Lots City Observatory (guurst)

Antidote du jour. PJH: “In this pic you can see my cat patiently and beautifully waiting in front of the cupboard, where her food is. 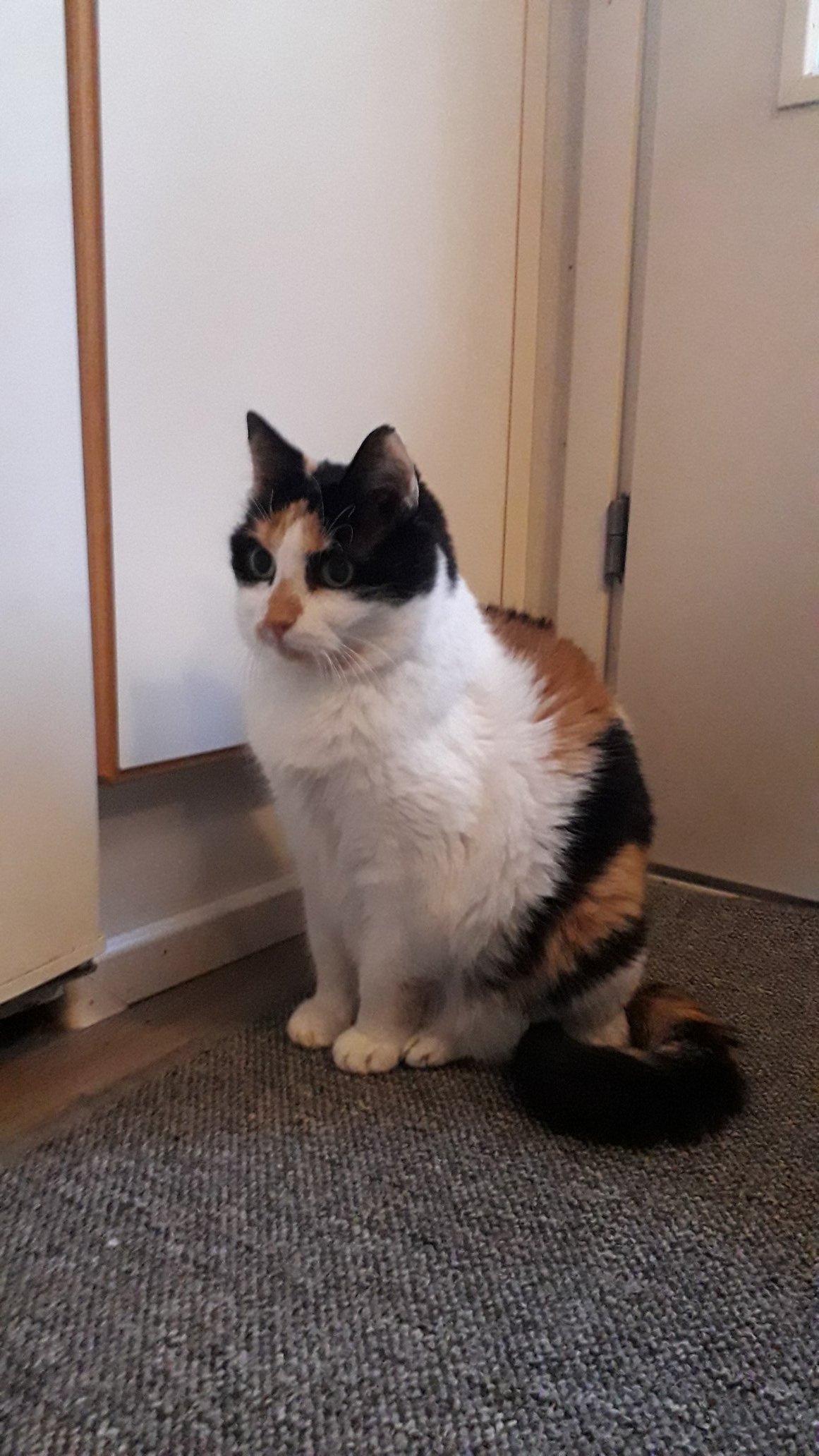