River Otters Are on the Rise in Texas Texas Monthly

The Case for Using the Military to Ease U.S. Port Snarls Bloomberg. “[I]n the short term it’s hard to identify a more basic solution to America’s supply chain crisis — and the inflation it is feeding — than bringing in military trucks and the GIs to drive them.” I would need to know that the chassis available to the military work in civilian ports. In other words, I need to know the material realities of the situation, which our famously free press and our political class seem unable to focus on. The writer then, in fact, presents no “case,” merely handwaving.

Jeffrey Sachs: ‘I see no financial obstacles to getting to net zero by 2050’ FT

The COVID-19 pandemic is a global indoor air crisis that should lead to change: A message commemorating 30 years of Indoor Air (editorial) Indoor Air (ahimsa). Well worth a read. “Similar to that for water hygiene, voluntary requirements will not be sufficient for indoor air quality, and mandatory regulations should be enacted.” Do this, and other, more noxious mandates might not even be necessary. If we had a public health establishment that advocated for public health, which we do not, we might be using this moment to prepare for the next pandemic driven by a respiratory virus. Musical interlude.

Infectious virus in exhaled breath of symptomatic seasonal influenza cases from a college community PNAS (dd). From the Abstract: “We provide overwhelming evidence that humans generate infectious aerosols and quantitative data to improve mathematical models of transmission and public health interventions. We show that sneezing is rare and not important for—and that coughing is not required for—influenza virus aerosolization.” Influenza, note well, but well worth a read in any case.

Financial Incentives and Other Nudges Do Not Increase COVID-19 Vaccinations among the Vaccine Hesitant NBER. From the Abstract: “Consistent with backlash concerns, financial incentives and negative messages decreased vaccination rates for some subgroups. Financial incentives and other behavioral nudges do not meaningfully increase SARS-CoV-2 vaccination rates amongst the vaccine hesitant.” What a shame. Bribes don’t work. Perhaps the neoliberal necrosis isn’t as advanced as we imagine.

San Francisco: New Infections by Vaccination Status Violet Blue, Patreon. “Before the onset of Delta, infections in fully vaccinated individuals (breakthroughs) were zeros or in the single-digits. Then Delta hit, and we must also assume, so did waning immunity — which likely waned faster than we were warned. Right now over half of new infections in San Francisco are in fully vaccinated individuals. It was not always like that. It has been like that since around July.” Absolute numbers are low. Nevertheless.

Markers of Immune Activation and Inflammation in Individuals With Postacute Sequelae of Severe Acute Respiratory Syndrome Coronavirus 2 Infection Journal of Infectious Diseases. From the Conclusion: “Persistent immune activation may be associated with ongoing symptoms following COVID-19. Further characterization of these processes might identify therapeutic targets for those experiencing PASC [‘Long Covid’].” Encouraging!

The spike protein of SARS-CoV-2 variant A.30 is heavily mutated and evades vaccine-induced antibodies with high efficiency Nature (dk). “Collectively, our results suggest that the SARS-CoV-2 variant A.30 can evade control by vaccine-induced antibodies and might show an increased capacity to enter cells in a cathepsin L-dependent manner, which might particularly aid in the extrapulmonary spread. As a consequence, the potential spread of the A.30 variant warrants close monitoring and rapid installment of countermeasures.” Ignacio comments: “In the end of the day it all depends on how this competes with other variants. Something that the in vitro experiments cannot grasp. Immune evasion is not necessarily that important in determining contagion rates (given that NAbs are usually in low conc. in the entry site) it can be important after initial infection, once inside the host. Plenty of variants there (quasispecies, you know) but very few of them succeed. Researchers tend to give importance to their findings all the time but this doesn’t mean this one will be important. Could be but until we see epidemiological evidence of speriority I wouldn’t even report. This is all new to us and the scientific community as we never had so much info on variants of a single virus disease. The article is interesting scientifically but not necessarily important.”

Editorial: China Should Stick to Its Guns for Regulating the Housing Market Caixin Global. Commentary:

7/7
They claim, in other words, that the economic activity generated by real estate investment is actually hampering the economy, not making it wealthier. If that's the case, we really have to reconsider the meaning of many years of high GDP growth.https://t.co/EcMj8jAhxs

In advance of climate summit, tension among Biden aides on China policy WaPo

Biden expected to name 2 FCC picks in race to avert Republican majority Politico. “Race”? How long has Biden been in office?

Democrats say GOP lawmakers implicated in Jan. 6 should be expelled The Hill. With little delivered on policy, this talking point remains for Democrats in the midterms, knobs to 11 no doubt. I don’t think “our democracy” is the winning argument liberal Democrats believe it is, primarily because they have no moral standing to make it.

The Vengeful Specter of Cuts to Medicare Advantage Blind Archive

‘Cloak and dagger’ military-intelligence outfit at center of US digital vaccine passport push The Gray Zone. MITRE and the Vaccine Credential Initiative.

The internet utopia that never was (excerpt) Yasha Levine

Facebook (the company) is on the brink of failing what might one day be viewed as the first real test of humans’ capacity to merge with AI. Ideally, we can seamlessly integrate algorithms we create with the algorithms that govern our own biochemical processes….

Facebook is arguably demonstrating that this integration process can go awry, with disastrous results. The algorithm is using what it learns about billions of people to help third parties manipulate human emotions and affect decision making. The company’s intent may very well be to maximize engagement and, ultimately, revenue. But the AI’s virtually unrestricted latitude in pursuing engagement is throwing off more than just dollars. It’s wreaking psychological havoc, disrupting democracies and undermining societal cohesion. The evidence is clear.

In Louisiana, a father, a son and a culture of police abuse AP

The NYPD and other municipal workers just blocked traffic on the Brooklyn bridge, not to protest murders, but to protest vaccine mandates.

— Read Pedagogy of the Oppressed by Paulo Freire (@JoshuaPotash) October 25, 2021

My Chicago PD story:
When I was a teenager, I was robbed at gunpoint while delivering pizzas. I was unharmed. I lost my empty wallet and a bunch of pizzas, but I was obviously shaken up and filed a police report.

Solidarity from a white-collar Deere worker:

As a senior employee of @JohnDeere, I’ve been asked multiple times by friends and family about the ongoing strike and how it’s affected me and my work. I wanted to take a moment to publicly share my thoughts regarding the strike and Deere’s response thus far:

Not all green jobs are safe and clean FT

How the Young Lords Brought the Revolution to Drug Treatment Curbed 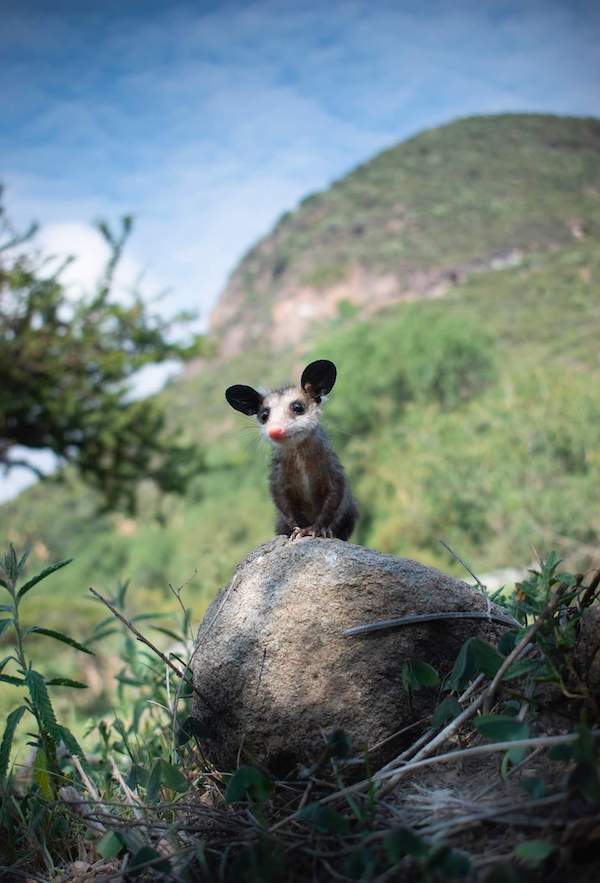