A physician and a philosopher on curating ‘a good death’ STAT (Dr. Kevin)

Deadly US Sanctions Are Exacerbating the Pandemic Globally Truthout

Antidepressant Significantly Reduces Covid-19 Hospitalization Wall Street Journal. My e-mail to the Covid brain trust: “Does not smell right.” Reply by microbiology prof KLG: “Utterly stinks.” Hope to have more detail. Study here: Effect of early treatment with fluvoxamine on risk of emergency care and hospitalisation among patients with COVID-19 Lancet. KLG who did basic science on viral infections from the AIDS onward may be reacting due the past studies on SSRIs as antivirals. On a quick pass, the study was not controlled for vaccination status. The rationalization that only a minority of patients had gotten vaccinations doesn’t cut it as an excuse. The most impressive finding was the reduction in deaths (1 in the trial group v. 12 in the control) but those numbers are lower than the total vaxxed (86). It wouldn’t have been hard to parse the findings out so why wasn’t it done? The other improvements in results weren’t anywhere near as impressive.

New paper on 10,024 breakthrough infections shows that vaccination does not prevent #LongCovid. https://t.co/8WurrqXRwy

Study by the Guangdong CDC (https://t.co/wBG66GnE8G) found that re-positive patients had robust Ab responses. They could not recover any infectious virus in culture and found significant genome degradation (no full-length sequence possible). Conclusion: pic.twitter.com/MJ2e7Hch30

Coronavirus infections at U.S. meat plants far higher than previous estimates -House subcommittee Reuters. GM: “So this was the price that was paid for resolving the meat shortage problem back in May last year. Of course it’s only coming out now. There were stories about outbreaks in the beginning, and then the media decided to just keep silent on the topic,”

The festival of brexit has officially started https://t.co/WwGANe6jEO

Forget this – loading a last minute job for a concert going to Europe . No time to arrange customs / carnet . Anything last minute is stuffed pic.twitter.com/53XoFgCbSU

MAKING A KILLING: THE BUSINESS OF WAR PROFITEERING Intercept (resilc)

Should I Stay or Should I Go? The Dilemma of a Conflicted Civil Servant Texas National Security Review (Colonel Smithers, guurst)

Here’s the FBI’s Internal Guide for Getting Data from AT&T, T-Mobile, Verizon Guardian. Note that cell phone tower derived location is too approximate to use in court to put a suspect at a particular location.

In a London court this morning, the Biden Admin is appealing a ruling from a UK Judge that rejected the US request to extradite Assange to the US, on the ground that his physical and mental health cannot endure US prisons. Follow @richimedhurst reporting on the hearing today: https://t.co/uNM9rwCS7j

I stopped paying attention to Crooked Timber (the shades of Immanuel Kant and Isaiah Berlin should sue for misappropriation) when one of them called me a moron for making the argument that many people who voted for Trump in 2016 had good reason and that the road to Trump was surveyed by Carter, cleared by Reagan and Bush I, graded by Clinton and Bush II, and then paved with polished granite by Obama…I see this particular post as the more genteel strain of TDS exhibited by the PMC. And a bit precious. Do these people ever leave their bubble? Rhetorical question.

Today’s must read. No surprises on what happened but describes how bodies were buried:

If you really want to know why a provision is being killed, all you have to do is follow the money…

And progressives to be told to bend over:

Biden expected to be on Capitol Hill tomorrow morning at 9am House Dem Caucus meeting, per source. The goal in part is to convince progressives to vote for infrastructure bill. Dem leaders want bill on floor as soon as tomorrow. WH hasn’t announced Hill visit yet

Of COURSE Dems are going to pass a bill.

This "last minute negotiations" farce is just to set up the Biden=FDR media coverage.

Biden & Pelosi did what they had to do to keep the status quo undisturbed.

And progressives gave everyone cover.

New York’s attorney general said to be planning run for governor Politico. Expected but also sets up Zephyr Teachout to run for AG.

Reported yesterday but worth not forgetting:

BREAKING: After 100 pages of legal briefing, the appellate court today denied my release in 10 words. This is not due process of law. Nor is it justice.

I must report to prison by tomorrow afternoon. We will get through this.?❤️ pic.twitter.com/6SuW0c7lP5

People Aren’t Meant to Talk This Much The Atlantic (John Siman). PMC proto-fascists show their true colors. The subhead: “Breaking up social-media companies is one way to fix them. Shutting their users up is a better one.”

‘We did not sic the FBI on parents’: Attorney General Merrick Garland defends school memo USA Today. A right winger I know says McAuliffe will lose the VA gubernatorial race over the Loudon rape backlash, that having Biden and Harris make visits was a sign of weakness. Obama calling concerns “phony trumped up culture wars” the day before the perp was found guilty of “nonconsensual sex” with the first victim was a big own goal. Barkley Rosser, in VA comes to the same conclusion, but for not entirely the same reasons: Is Virginia 2021 Election Going To Look More Like 1980, 1994, 2010 Or None Of The Above?

These people ruin everything. https://t.co/lpyPHU4MSf

Postcard from San Francisco #2 Yasha Levine: “Conservative family gender roles are still very much in play in this great progressive civilization on the Bay.

a striking miner in Alabama just posted that a judge has now forbidden ALL PICKETS in the warrior met coal strike – strikers are being told to get off the picket line by 5pm or they'll he arrested pic.twitter.com/MhUUefN5Bx 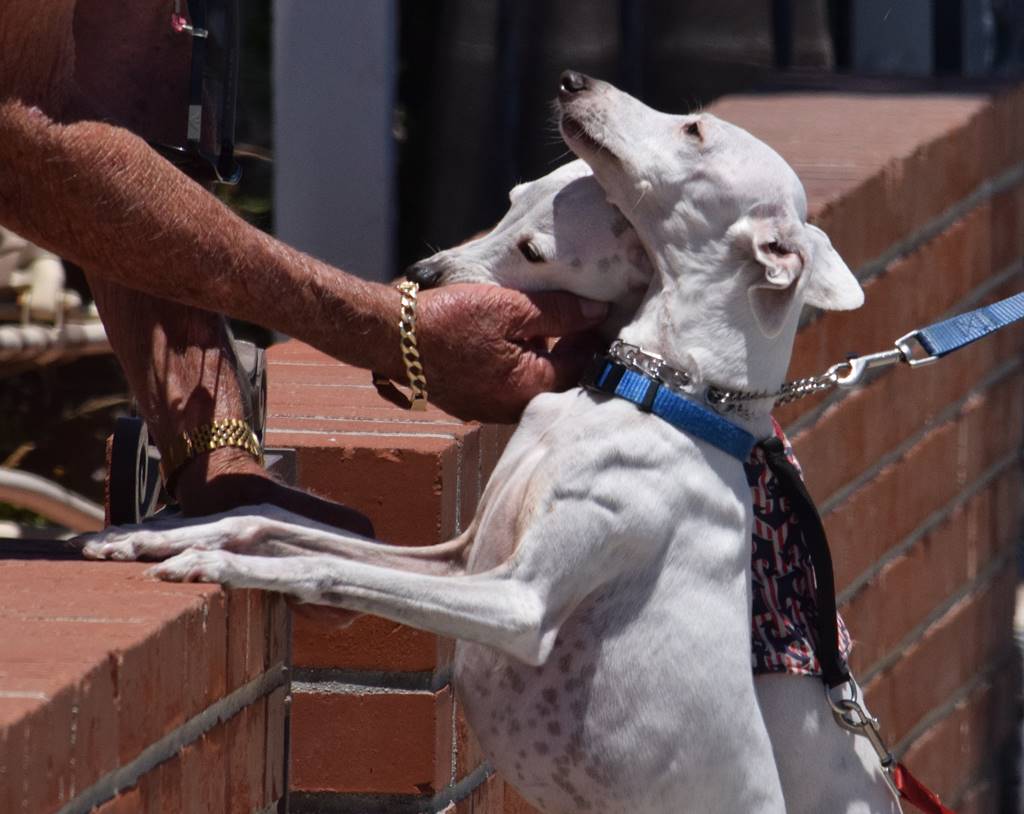