A Literary History of Witches Literary Hub. Missed this yesterday.

‘Every Turn in This Case Has Been Another Brick Wall, and Behind It Is Chevron’ FAIR

U.S. bid to force drug makers to offer discounts to some hospitals was ‘arbitrary and capricious,’ judge rules Stat

The biggest gamble of Prince Andrew’s life will either save him… or sink him: In exposing his accuser’s alleged past, even the Duke’s supporters were lamenting the absence of any sign of remorse, writes RICHARD KAY Daily Mail

Why the Julian Assange case is the most important battle for press freedom of our time Salon. Chris Hedges.

Journalists Venture Beyond Their Newsrooms to Try to Cash In WSJ

How Climate Change, Geopolitics Are Linked to the Tragedy of a Pakistani Fisherman The Wire

Owners of British trawler impounded in Normandy are ordered to pay £125,000 ‘deposit’ to the French before vessel will be allowed to leave and return to Britain – after Macron told Boris to ‘back down’ on fishing row Daily Mail

1. Astonishing, damning speech given by head of Special Inspector General for Afghanistan Reconstruction (oversight committee on war) @SIGARHQ on efforts by @StateDept and @DeptofDefense to classify vital info on #Afghanwar since the fall of Kabul in Aug…. thread summary ?

Net-Zero Deadline Or Not, Here’s What India Must Do To Cut Emissions India Spend

The (final) Political Fix: Why you cannot understand Indian politics without examining the media Scroll 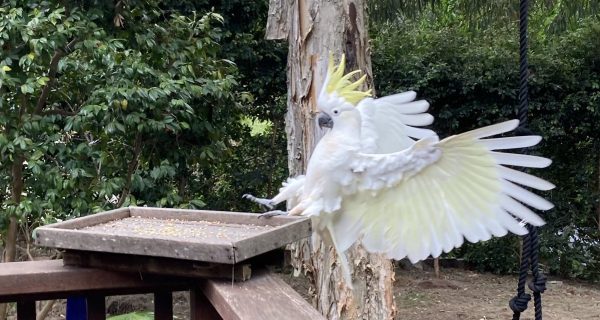