This is Naked Capitalism fundraising week. 1534 donors have already invested in our efforts to combat corruption and predatory conduct, particularly in the financial realm. Please join us and participate via our donation page, which shows how to give via check, credit card, debit card, or PayPal. Read about why we’re doing this fundraiser, what we’ve accomplished in the last year, and our current goal, more original reporting.

Invasive lake trout have been decimating native fish populations for decades. Residents of the Flathead Reservation in Montana have a solution. The Counter

How Facebook and Google fund global misinformation MIT Technology Review. “An MIT Technology Review investigation, based on expert interviews, data analyses, and documents that were not included in the Facebook Papers, has found that Facebook and Google are paying millions of ad dollars to bankroll clickbait actors, fueling the deterioration of information ecosystems around the world.” One hand washes the other.

The Spac machine sputters back to life after dramatic meltdown FT

COP26 focused on long-term climate goals. But what does this decade hold? Open Democracy

Short-term and Long-term Rates of Postacute Sequelae of SARS-CoV-2 Infection JAMA. From October, still germane. Findings: “In this systematic review of 57 studies comprising more than 250 000 survivors of COVID-19, most sequelae included mental health, pulmonary, and neurologic disorders, which were prevalent longer than 6 months after SARS-CoV-2 exposure.” Mike the Mad Biologist comments: “[E]ven if we assume that four or five percent of people who have had COVID and didn’t need to go to the hospital still have cognitive impairment over half a year later, that’s a lot of American Carnage. We possibly could be looking at a couple of million disabled adults, maybe more.”

Dr. Fauci says he expects babies and toddlers will have a COVID-19 vaccine by spring 2022 (interview) Business Insider

I missed this particular figure when the NUG's MOD first released it, but according to these statistics, in the month from Oct 7 – Nov 6 there were 258 assassinations of suspected Junta informants and facilitators across Myanmar. That's an average of 8.6 per day.
/59 pic.twitter.com/t1UPhgm5gj

As with all digital “open source” researchers, proceed with caution. That said, the chart sourced to the NUG is interesting. The Tatmadaw has a well-worn playbook for brutalizing ethnic verticals (e.g., the Rohingya). It is not obvious that they have a playbook or experience for dealing with a national insurgency.

Nodeep Kaur Has Nothing To Lose Lux

Farmers win on many fronts, media fails on all People’s Archive of Rural India

A pause to reflect Brexit & Beyond

The Three-Act Tragicomedy of the Venezuelan Opposition Venezuelanalysis

1. At a time when major firms can treat civil fines as a cost of business, enforcers must ensure that criminal conduct is followed by criminal punishment. FTC today voted to expand its criminal referral program as part of our work to deter corporate crime. https://t.co/AvswZvvAlr

How the Democratic Child-Care Proposal Hurts Families Matt Bruenig, The Atlantic. Designed by Neera Tanden’s CAP with the ObamaCare exchanges as a precedent, and so including complex eligibility requirements, including workfare.

Boeing Built an Unsafe Plane, and Blamed the Pilots When It Crashed Bloomberg. Even worse than it looked at the time.

Revisiting the Messy Language of the Second Amendment JSTOR Daily. From 2018, still germane.

Rittenhouse’s self-defense claims boast legal plausibility. But they also illustrate the difficulty of reconciling mass gun ownership and expansive rights to self-defense with the rule of law.

Rittenhouse’s killing of Rosenbaum may have been lawful. But that was scarcely self-evident to the bystanders who heard gunshots and then saw a killer holding an AR-15. The group of protesters who proceeded to chase and attack Rittenhouse could have reasonably believed that killing the armed teenager was necessary to save others from imminent bodily harm. If Rittenhouse had a right to shoot Huber and Grosskreutz in self-defense, the latter had a similarly legitimate basis for shooting Rittenhouse dead.

Put differently: Once Rittenhouse fired his first shots, he and his attackers plausibly entered a context in which neither could be held legally liable for killing the other. Whether one emerged from this confrontation legally innocent or lawfully executed hinged on little more than one’s relative capacity for rapidly deploying lethal violence. Rittenhouse had a more powerful weapon and a quicker trigger finger than Huber or Grosskreutz. Thus, he walks free, in full health, while Huber lies in a grave and Grosskreutz gets by without the bulk of his right bicep.

Which is absurd. But here we are!

Kenosha, I Do Mind Dying Ill Will

What Was the Iran-Contra Affair? A Political Scandal That Engulfed the Reagan White House Teen Vogue. Iran-Contra.

Grenada, the Evacuation of Afghanistan, and the Future of War War on the Rocks

Where Did All the Public Bathrooms Go? Bloomberg

When Do You Shower? Plough

Turns out, Harvard students aren’t that smart after all Guardian. “43% of the white student body was admitted on criteria other than merit. Those 43% are ALDCs: athletes, legacies, dean’s interest list (children of major donors) or children (of Harvard faculty). Three quarters of ALDCs do not have the grades to be admitted to Harvard on their own merit.” A wretched hive of scum and villainy.

Fiscal Muscle Stephanie Kelton, The Lens. The deck: “How was it ever in doubt?” A fully justified happy dance on the bloated yet still-opining corpse of Larry Summers. 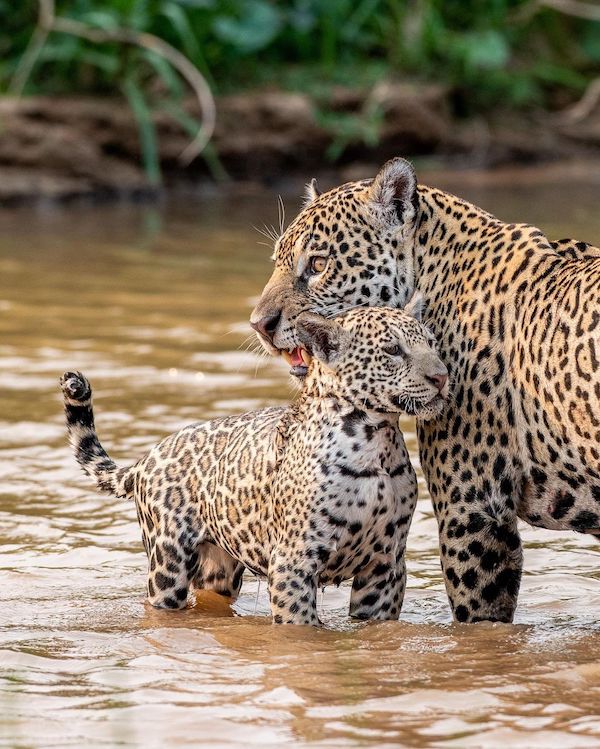