This is Naked Capitalism fundraising week. 1483 donors have already invested in our efforts to combat corruption and predatory conduct, particularly in the financial realm. Please join us and participate via our donation page, which shows how to give via check, credit card, debit card, or PayPal. Read about why we’re doing this fundraiser, what we’ve accomplished in the last year, and our current goal, more original reporting.

How Australia’s Eastern Barred Bandicoot Came Back From Extinction Smithsonian

The SEC Crackdown on DeFi is Imminent Doomberg

Amazon’s Dark Secret: It Has Failed to Protect Your Data Wired

Dissecting the early COVID-19 cases in Wuhan Science. Important. The Abstract: “Elucidating the origin of the pandemic requires understanding of the Wuhan outbreak.” Read carefully, because the conventional timeline is said to be wrong (including on the index case). Handy map: 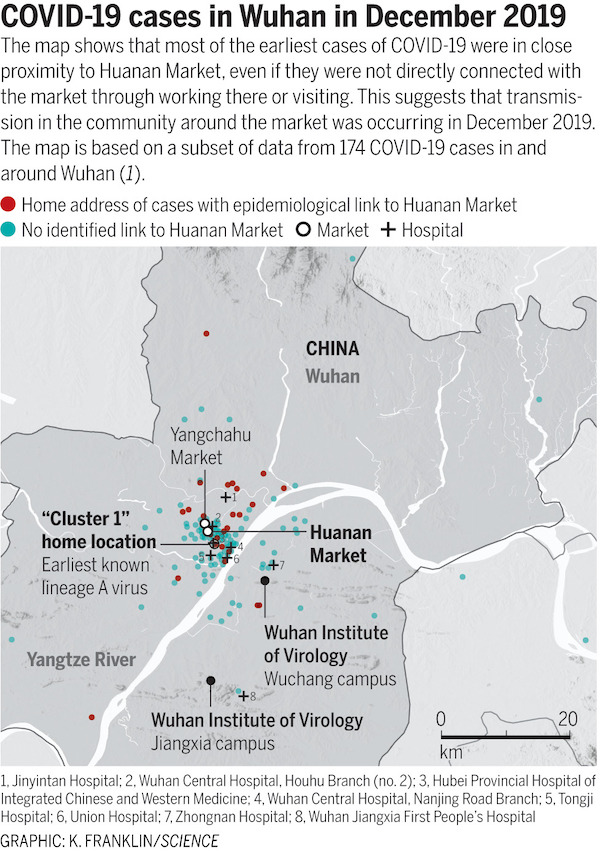 Across the Globe, Rates of Vaccine Skepticism Have Stalled Morning Consult

China tells Japan to put ties with neighbours before alliance with US South China Morning Post. That should do it.

People’s Financial Review: Why is China’s economy strong and vigorous? What China Reads

WTA threatens to pull tournaments out of China over Peng Reuters

Great Power Competitions The Baffler. The deck: “How ping-pong redirected diplomacy between the United States and China.”

Shocking and sad to see the desolation left behind after thousands of people squatting along the Pathein Rd were evicted in Yangon's Hlaing Thar Yar township when I drove through this morning. These scenes went on for miles and miles. #WhatsHappeningInMyanmar #Myanmar pic.twitter.com/0rqemRiqGs

The open-source investigators trying to bring justice to Myanmar FT. Hopefully not “open source” like Bellingcat.

After Each Flood, Hoi An Picks Itself up, Just Like It Has Always Done (gallery) Saigoneer. Just like Manhattan!

Manufacturing Carries South Korea Through the Pandemic The Blue Roof

Explained: What is Article 16 and will it be triggered? The Telegraph

Risk, aggression, Brexit and Article 16 Dominic Cummings. This is wild stuff. I can’t parse it, but Cummings seems to have it in for Johnson, for some reason. Excerpt:

It wasn’t until 25 September 2020 that [Johnson] finally understood even vaguely what leaving the Customs Union meant. I will never forget the look on his face when, after listening to Frost in a meeting on the final stage of the negotiation, he said, ‘No no no Frosty, fuck this, what happens with a deal?’ And Frost looked up from his paper and said, ‘PM, this is what happens with a deal, that’s what leaving the Customs Union means.’ The PM’s face was priceless. He sat back in his chair and looked around the room with appalled disbelief and shook his head. Horrified officials’ phones pinged around the Cabinet table. One very senior official texted me, ‘Now I realise how you managed to get Brexit done 😂’. As Hunter S Thompson said, humour in politics is usually dark.

I thought I knew my Hunter Thompson, but I can’t recall this quote. Readers?

‘Poop tomatoes’ found growing on shore of Kent coast where sewage pumped into sea Independent (dk). Don’t say the Tories never did anything for you!

MILLIONS of asylum seekers from Middle East could come to Europe through Belarus under Lukashenko’s ‘weaponisation’ of migrants if he is not stopped, warns Poland Daily Mail. Millions, I tell ya!

Putin vows to maintain ‘tension’ with west over Ukraine FT

Breaking Up Is Bad for the United States Stephen Walt, Foreign Policy

Rittenhouse jury deliberates for third day without a verdict AP

A Horrible Stink In Bristol The Brockovich Report. Toxic landfill.

The Other Epidemic: Fentanyl Is Killing People in Nashville at a Staggering Rate Nashville Scene

Both the New York Times and the Washington Post won Pulitzer Prizes for submissions that included credulous reporting of the Steele Dossier. They should be revoked:https://t.co/u98AQrKDZz https://t.co/YjlAiCdvQf pic.twitter.com/10TmEyPXhp 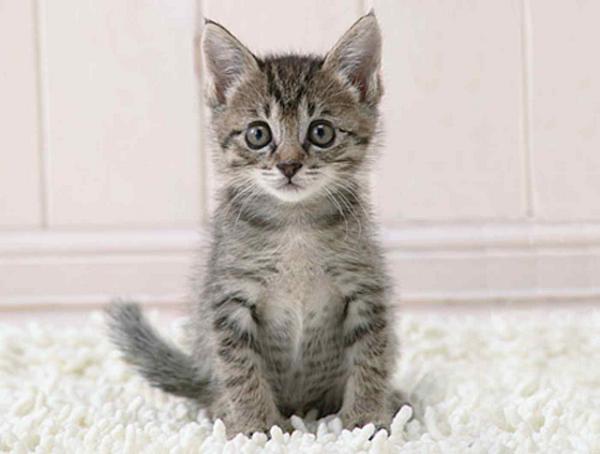