Motorist drives out from tunnel filling with snow ABC (furzy)

AI debates its own ethics at Oxford University, concludes the only way to be safe is “no AI at all” ZMEScience (Dr. Kevin)

WHO urges cancelling some holiday events over Omicron fears BBC

The only thing mild about Omicron is the memory loss. https://t.co/TfWKXQ4hJ4

A fine example of science by commercial press release…

That’s a rather important difference.

But academic labs put out many preprints, and those show that the booster gets you back to something approaching WT peak titers. Which compensates for the 30-40x neutralization reduction with Omicron. But that is peak post-booster levels. Within 3 months those have waned to the point you have problems.

That’s why the Imperial College assessment of VE for severe disease was at 73% at 3 months post-booster.

We shouldn’t base judgment of Omicron’s pathogenic potential only on S Africa. Their patients are really young and few bear the dangerous Neanderthal gene cluster (which evolved & stayed in Eurasia and Eurasian descendants). Wait for UK, Denmark, Israel.

As GM has maintained:

I recently went to two Christmas parties. Not a single person was wearing a mask.

And it was okay, because there’s no epidemic where I live. Western Australia has managed to sustain zero COVID for nearly 2 years.

Eliminating COVID-19 was always possible. The world chose not to.

Thoughts with everyone in the London Ambulance Service, who tonight are down by almost 100 ambulances because nearly 400 staff are off sick with Covid.

Thoughts most of all with sick patients.

From Politico’s AM European newsletter:

GERMANY DECISION LOOMS: The German government will meet with the country’s 16 regional leaders today to consider new COVID curbs in the face of the rapidly spreading Omicron variant of the coronavirus. The proposed restrictions may limit private gatherings to a maximum of 10 people who have been fully vaccinated or have recovered from COVID. German Chancellor Olaf Scholz on Monday warned that Omicron is highly infectious and the country has to “prepare accordingly,” our colleague Hans von der Burchard writes in to report.

CDC: Omicron now a majority of US COVID-19 cases — 73 percent The Hill

The Left would sacrifice the unvaccinated UnHerd (John Siman). Liberals, not the left. Look at Corbyn attacking vax mandates.

Social Security offices have been closed for most of the pandemic. That effort to protect public health has wounded some of the neediest Americans. Washington Post (Kevin W)

A patient at a care facility was in cardiac arrest. Paramedics refused to enter, citing covid restrictions. Washington Post (resilc)

Journalist Alex Berenson SUES Twitter for ‘violation of the First Amendment’ over his permanent ban for questioning COVID vaccines Daily Mail (JS). Oddly or not, no mention in the US press so far…The common carrier argument is deadly and might fly in CA, where Twitter has its HQ.

‘We Need a New Model’: Chile’s President-Elect in His Own Words Bloomberg (resilc)

Due to being preoccupied with Omicron and having only so much bandwidth, we have neglected the blockbuster resignation of Lord Frost. Some catchup:

Do read the entire Tweetstorm (guurst):

Brexit is an impossibility. You cannot unpick close on 50 years in a trading bloc and expect to be as well off as when you were a member. For all the alleged sovereignty gain, there is considerable economic pain. And more to come when UK border controls kick in.

So, who would want the job? Who wants to be the next Brexit failure? Who wants to stand up and say, “I can do the impossible”? Brexit is a career-ending move. Brexit involves tough choices. Brexiters have never admitted this. This is the real problem.

If you can't get Brexit done to your satisfaction with an 80 seat majority purged of non-believers, Boris "Get Brexit Done" Johnson as PM, and Lord "I Will Fight EU" Frost as EU Negotiations Tzar, perhaps it is your expectations and not cruel fate or sabotage are the problem?

The American Drone War Is My Lai on Repeat Charles Pierce, Esquire (resilc)

Manchin might have killed Biden’s agenda — or opened the way to Build Back Better Washington Post. Kevin W: “WaPo giving cover for Manchin.”

Joe Biden Has Failed to Level with His Party Politico

Let me get this right, no end to qualified immunity, Evictions are back underway, the monthly Child Tax Credit has ended, and to top it off student loan bills are about to kick back in? One last question: Why would anyone show up to vote in the midterms?

Bidens add to their family with new first puppy CNN

Why are US rightwingers so angry? Because they know social change is coming Guardian. Resilc: “Who isnt angry in usa usa? left, right, center, delusional, drug addicted…..”

Cyber Pirates Could Hold The Renewable Revolution For Ransom OilPrice

Bottom line: If a CEA study is funded by pharma, it is 40x (OMG!) more likely to find the drug is cost effective

‘No One’s Life Is Worth a Package’: Amazon Workers Are Organizing for Cellphone Access Vice (resilc) 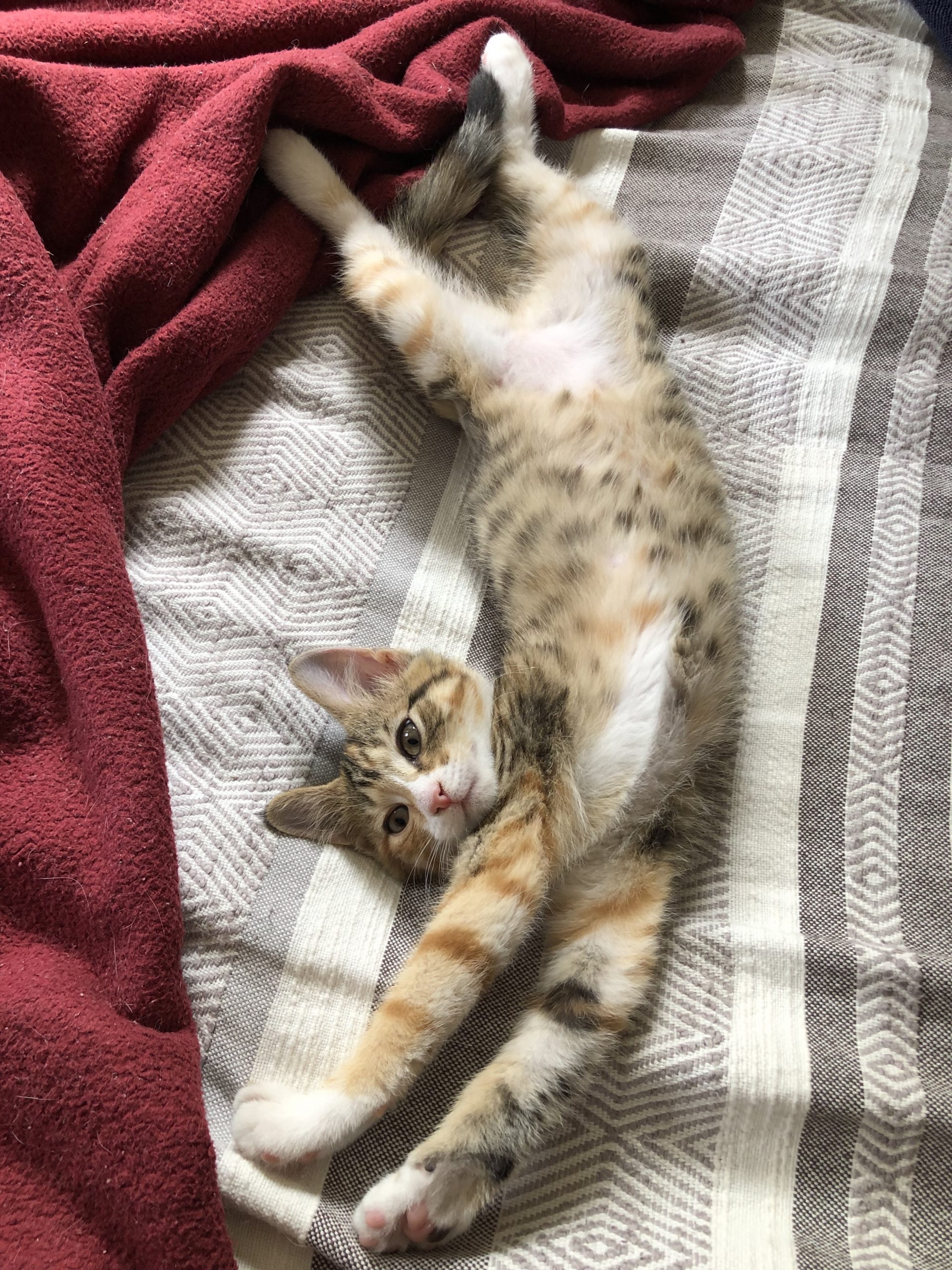