Big big thanks for your thoughtful and moving words about my mother’s death, both on the site and via e-mail. It means a lot to me.

Yesterday in Water Cooler, some of you converged on the idea of having “an NC mini-fundraiser in honor of Yves’ mom.” That is not only exceedingly generous, but also a way to help preserve the health of this community. The drift of the thread was that this would be for the site, but if some/most of you were thinking instead of giving to a charity in her name, please pipe up, because I don’t want to offend based on a difference of understanding about what seemed to be a largely shared view in that discussion.

This week I am already sleep deprived due to having to make a lot of decisions (including managing relatives), so it is also becoming clear that even with what ought to be a simple estate, the moving parts I have to deal are going to require a lot of greasing. So a fundraiser would help support having Lambert, Jerri, and Nick step up as needed when I face estate crunches. In other words, I am inclined to take readers up on this very sporting suggestion, but I hope you can give me a few days….since this is yet another decision. :-)

How to Survive a Killer Asteroid Wired (Dr. Kevin). Duck and cover?

First, do no harm: An argument for a radical new paradigm for treating addiction ars technica (Chuck L)

Study finds abrupt decline in the prevalence of cognitive impairment among older Americans News-medical.net (Kevin W). Yours truly has long had the theory that Alzheimers must have a significant environmental component. If you look at historical descriptions of senility, they show poor memory, not the eventual erasure of personality found with Alzheimers.

A Swedish Firm Has Created an Under-Skin Microchip for COVID Vaccine Passport The Insider (furzy). This is not quite as alarming as it sounds. Sweden has had bizarrely had some enthusiasm for microchipping for yet more consumer convenience.

Pfizer Covid pills for Covid symptoms may be risky with other drugs NBC. Resilc: “This will leave out 75% of USA USA.”

Brace Yourself — Omicron’s Going to Be Worse Than You Probably Think Umair Haque (Dr. Kevin). From a week ago but has some key history.

Myth debunking:
After reading more misleading takes in the media, I'm going to try to explain this again- overall, omicron causes *more* and not less severe disease than delta – even at an individual level for most people. Why? ?

Here is a paper that just wanted to follow a cohort of people and see how their reinfections were.

reinfections were more severe on average.

A Myth is Born: How CDC, FDA, and Media Wove a Web of Ivermectin Lies That Outlives The Truth Rescue (Chuck L)

Hong Kong is clinging to ‘zero covid’ and extreme quarantine. Talent is leaving in droves. Washington Post. We would say that now, now wouldn’t we? GM independently had to clear his throat:

And I actually don’t think they will suffer.

I have watched how academic research is falling apart in slow motion over the last two years with increasing desperation and silent horror. Many people still don’t notice it, but if you are actually paying attention it is inescapable. Many labs just disintegrated during the lockdown and have not been able to reconstitute themselves because it has been wave after wave of disruption ever since, collaboration networks have been disrupted, there is little of the vibrant exchange of ideas that happened in the hallways back in the days because people are scattered, etc. The place essentially stopped being what it once was prior to March 2020 — it is now a collection of fancy shiny buildings and (some of) the people are still there, but that intangible factor that made it great is no longer present.

I can imagine that R&D in the tech companies has been hit hard too from all the WFH but that too is not being widely understood yet. There is no substitute for two or more very smart people brainstorming in front of the whiteboard around midnight. You only understand that once you have been at that board past midnight and have seen the fruits of such exchanges.

Meanwhile I see all the time papers from China that do things we had planned to do at some point but could not because of the whole disruption.

And they are actually attracting talent, exactly the opposite of what is claimed — a lot of world class Chinese researchers who worked in US universities just went back home and they will stay there. Loss for the US, gain for China.

I am starting to see even non-Chinese people going there. For now it is cases of people who have some connection, e.g. a Chinese wife is a typical cases, but expect that to change over time as the realization slowly sets in about what the future holds and especially if the Chinese make some efforts to make the process of cultural adjustment smoother.

Of course it matters what kind of “talent” you care about — do you want to attract actually productive scientists and engineers, or does your definition of “talent” center on financial parasites?

And this the “scientific establishment”‘s position:

The CDC cuts isolation period for positive people to 5 days

(with 5 more days of masking when around others)

This is terrific — consistent with the evidence and data for contagiousness

And exactly what our country needs right now https://t.co/JNFtKRCoRw

When they say “our country,” that is exactly what they mean, just like “our democracy.” The dude is a Dean. Of a School of Public Health. Naturally, and naturally.

‘He’s trying to avoid blame for his incompetence’: GOP hits Biden for saying ‘there is no federal solution’ to COVID despite previously promising to ‘shut down the virus’ as cases hit highest level since January despite mask and vax mandates Daily Mail. Lead story in US version. I wonder if this is also a messaging shift in anticipation of decent odds of a Supreme Court loss or significant curtailment for the vaccine mandate.

US runs short on blood due to pandemic RT (Kevin W)

The cost of transport by vans up to 3500kgs is going to significantly increase . Reg numbers must match the import documents – and you have to specify your route into the U.K. . Co-loading is as good as dead . It’s suddenly become a bit more specialised now .

Clouds on the horizon (OPEN THREAD) The Saker (Chuck L)

The U.S. Military Is a Machine of Impunity Intercept (resilc)

How Strange It Feels to Watch Your Country Die Jacobin (Chuck L). Not ours but instructive.

Bitcoin’s Volatility Is on Display Again in Slide Below $50,000 Bloomberg

“This used to be a great job’: US truckers driven down by long hours and low pay Guardian (resilc)

It’s a Wonderful Life: The Lost Ending – SNL YouTube (furzy). The awesome. And William Shatner too! 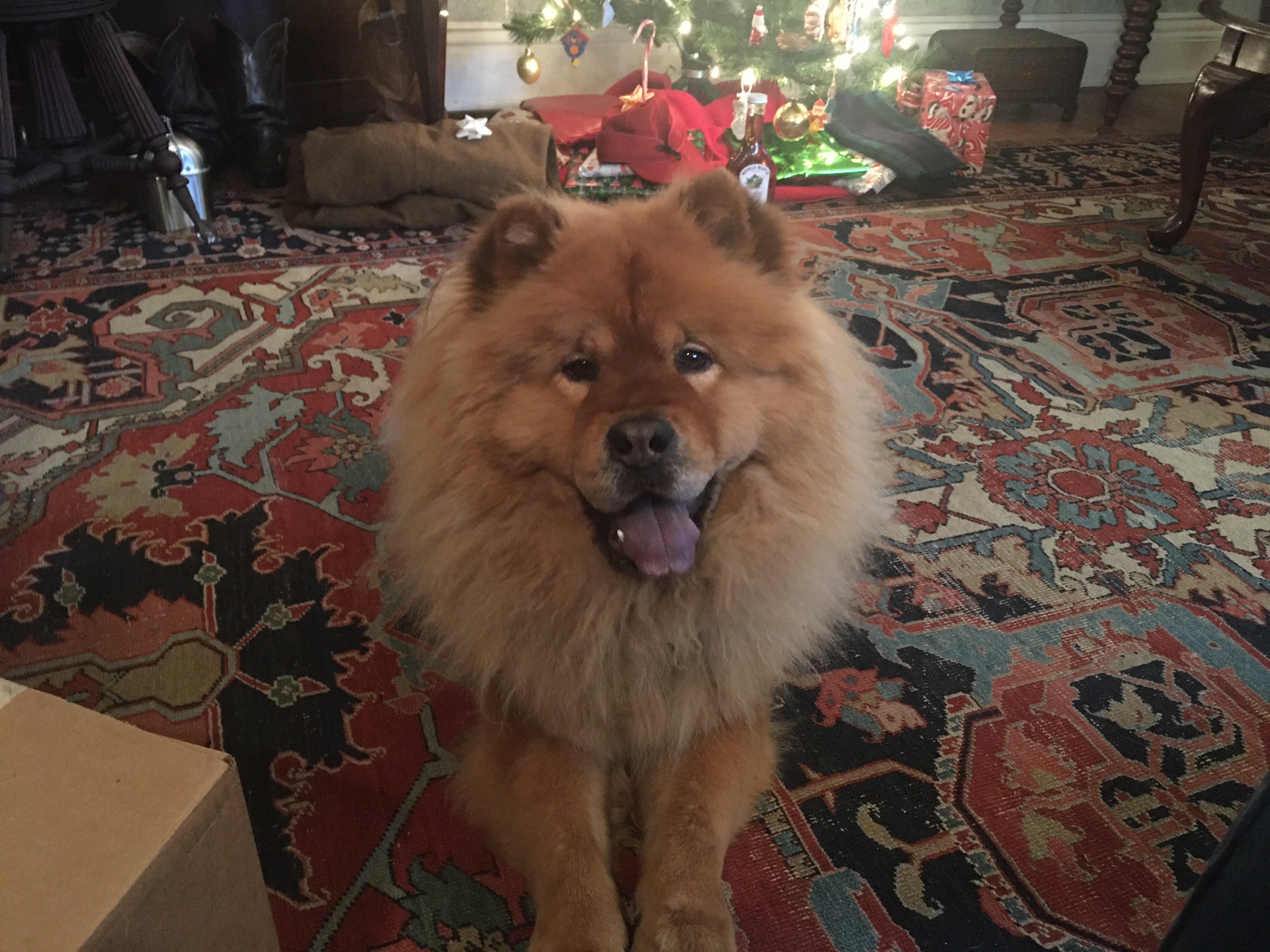 And a second bonus (Kevin W):

Moose are fast, even in deep snow.. pic.twitter.com/Lp7JvAgrQd