Apple wins Epic court ruling: Devs will pay up for now as legal case churns on The Register

Why U.S. Infrastructure Costs So Much Bloomberg

Brazil is in water crisis — it needs a drought plan Nature

Note the distinction between “Growth Advantage” and “Transmissibility.” Shameful we have to rely on the UK’s NHS for data (a system the Tories are trying to privatize, partly to the advantage of US consulting firms, even more shamefully).

Omicron: the global response is making it worse Nature

The Pandemic That Capitalism Made Umair Haque

Is it appropriate to hand in my mobile phone to the university for class? What China Reads

Hidden in Plain Sight: How Nalehmu is Disrupting Conventional Power Structures in Myanmar (podcast) Southeast Asian Studies. The flip side to armed conflict.

Half of India is so poor it owns almost nothing Quartz (Re SIlc).

China is imposing quarantines of up to 7 weeks for cargo ship crew, and it’s bad news for the supply chain Business Insider

Health Care Access Is Hampered By Administrative Hurdles Teen Vogue. No kidding. And the most un-Teen Vogue headline ever.

Insulin’s deadly cost: Ultrahigh prices in the U.S. mean many diabetics can’t afford the medication they need to survive Fortune

Biogen’s reckoning: How the Aduhelm debacle pushed a troubled company and its fractured leadership to the brink STAT

The Prosecution Is Fumbling Its Case Against Ghislaine Maxwell Vanity Fair

Want to be a criminal in America? Stealing billions is your best bet to go scot-free Guardian. Wage theft.

Where Are the Workers? Millions Are Sick With ‘Long Covid.’ Barron’s

The Dark Side Of Meritocracy NOEMA

Jogging is only good for you if the air is clean: Exercising in polluted areas could have adverse effect on the brain, research suggests Daily Mail 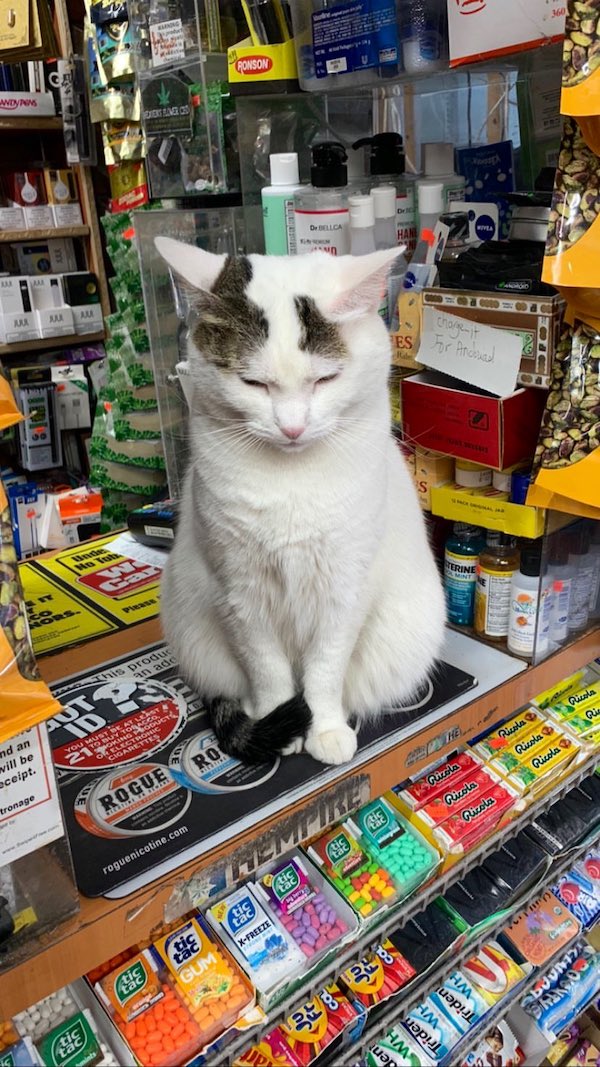