The Globetrotting Dragonfly That Follows the Monsoon The Wire

What Was So Special About Greta Garbo? New Yorker

Where the Light Is Better The Point

Where Are the Damn PCR Tests Already? It’s Been 21 Months! Truthout

NEW: Joe Biden has the executive authority to distribute vaccine recipes amid the Omicron surge — but he’s refused, which is a huge win for his Big Pharma donors and a huge loss for millions of people being harmed by the pandemic. https://t.co/PchoTmK6ia

India is among the most unequal countries, says World Inequality Report Scroll

Media corporations meeting in secret with WH officials to discuss how to present a more optimistic view of Biden’s economic policies seems to me to be a bit like . . . . . . state TV.

But I’m glad (and unsurprised) to hear from CNN that the “conversations have been productive.” https://t.co/l9fsiV4ph6

Layers of carbon: The Congo Basin peatlands and oil Mongabay

The West Helped Create the Conditions That Force Iraqis, Iranians and Syrians to Cross the Channel Counterpunch. Patrick Cockburn.

Accuser testifies Ghislaine Maxwell told her she ‘had a great body for Epstein and his friends.’ She was 14. CNN

In Algeria’s Freedom Struggle, the Spirit of Frantz Fanon Is Still Alive Jacobin

“We Will Be Merciless in Applying the Law” Der Spiegel

Chilean Election Is a Feast of False Equivalency FAIR

Is the Africa-China Relationship at Its Lowest or Highest Level Yet? The Diplomat

Intrigue on the high seas between Indonesia, China Asia Times

Why the Turkish Lira Is Falling Like a Rock WSJ 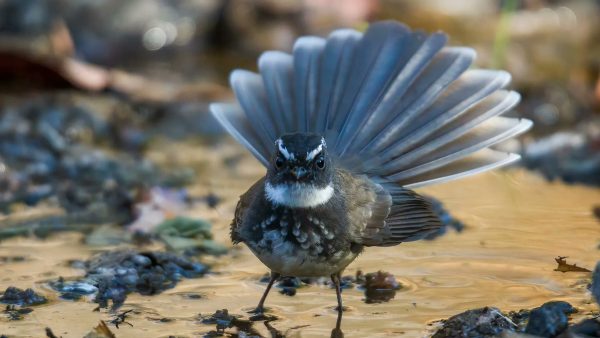