In 1830s Persia, ill-considered favours by a British official put his successor in a tight spot Scroll

Pakistan: Death Toll in Murree Snowstorm Climbs to 23 The Wire

Did Kurt Vonnegut have PTSD? And does ‘Slaughterhouse-Five’ prove it? WaPo

U.S. sends states monoclonal antibodies that may not work against omicron WaPo

Federal agencies prepare to act against unvaccinated employees The Hill

Instead of More Support, Schools Have Upped Demands on Teachers During Pandemic TruthOut

Who Gets the Blame When Schools Shut Down New Yorker

40% of Israel could be infected with Covid-19 in current wave, says PM France 24

India’s Third Wave Is Here. Don’t Fall For the ‘Omicron Is Mild’ Complacency. The Wire

Flurona: What happens when you catch COVID-19 and flu at the same time? Jerusalem Post

The EU vs the City of London: a slow puncture FT

The Extractive Circuit The Baffler

Is there an end in sight to supply chain disruption? FT

6 Ways to Delete Yourself From the Internet Wired

Revealed: Prince Andrew’s expensive team of advisers including solicitor nicknamed ‘Good News Gary’ and barrister who acted for Britain’s most violent prisoner – as royal waits to see if judge will throw out rape lawsuit Daily Mail

HOW BAD ARE PLASTICS, REALLY? Atlantic

Group wants the administration to stick to its pledge of diplomacy, stop NATO expansion, and refuse to send troops to Ukraine. Responsible Statecraft

US-Russia Talks May Be the Last Chance Consortium News

Brazil, Kazakhstan and the Grand Chess Board Brasilwire

The Kazakhstan Crisis: A View From Kyrgyzstan The Diplomat

The Silence — or Worse — of Human Rights Hawks on U.S. Sanctions Against Afghanistan Intercept

Afghanistan: How press freedom has crumbled since the Taliban takeover Deutsche Welle

Licence to kill: why a 0.007% yield could be dangerous FT 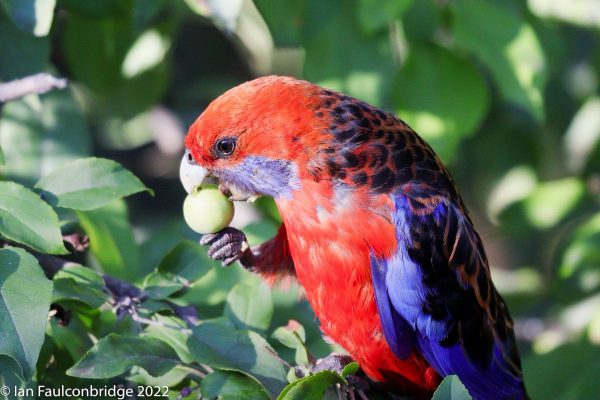