He spends his days counting monarch butterflies in L.A. He could use your help Los Angeles Times

How to Prepare for Climate Change’s Most Immediate Impacts Wired

What if Democracy and Climate Mitigation Are Incompatible? Foreign Policy

What Will it Take to Vaccinate the World? Bloomberg

Time to upgrade from cloth and surgical masks to respirators? Your questions answered The Conversation

Past local government health spending was not correlated with COVID-19 control in US counties SSM Population Health. “County level non-hospital health spending before pandemic not associated with early control over COVID-19. State level public health spending on hazard preparation and response is associated with early control over COVID-19 in some model specifications. Results offer no support for pouring funds into public health system to prepare for future outbreaks.” “Pouring money.” Rarely does one spot an agenda-driven straw man right in the Abstract. Perhaps — hear me out — what they spent the money on affected outcomes? To take a contrived example, a county that spent a fortune on Plexiglass shields would do far worse than a county that spent a little on Corsi boxes and opened its windows for free.

Screening for SARS-CoV-2 persistence in Long COVID patients using sniffer dogs and scents from axillary sweats samples (preprint) medRxiv. From the Results: “Forty-five Long COVID patients, mean age 45 (6-71), 73.3% female, with prolonged symptoms evolving for a mean of 15.2 months (5-22) were tested. Dogs discriminated in a positive way 23/45 (51.1%). Long COVID patients versus 0/188 (0%) control individuals (p<.0001)." So, no false positives, not all negatives. Yet another testing avenue we are not exploring, because the United States is not a serious country.

Inside story of Hu Huaibang’s sack: Wang Sanyun acted as a broker and illegally gave US$4.8 billion in loans to the ‘Huaxin Department’ What China Reads. US$4.8 billion. That’s real money.

Pay Your Power Bill, Myanmar Soldiers Say, or Pay With Your Life NYT. But you can’t force people to shop:

Myanmar's massive putting Myanmar Plaza under boycott is still a stable-boycott even after 50 days. On Nov 25 of last year, there was a case of beating and abducting guerilla protesters by security guards. Even in X'mas period, it looked like a deserted graveyard.#2022Jan14Coup pic.twitter.com/xv9IKWYEgJ

How rebel fighters are using 3D-printed arms to fight the Myanmar junta France24. Hard to believe the thermoplastic or powdered metal needed is readily available in Myanmar, so I think this is for Western consumption. Interesting detail, though.

Is Myanmar’s Min Aung Hlaing losing his grip? Asia Times. Facts on the ground will tell. Meanwhile, that Min Aung Hlaing is heavily into fortune tellers and astrology proves nothing either way; so were his predecessors (and our own leaders believe in, oh, the loanable funds theory, just as cray cray).

BJP furious over kids satire show that ‘mocked PM’, demands Zee Tamil remove it The News Minute. My sense is that the BJP often gets furious.

Financial Markets under capitalism MR Online. “State ownership of banks is conducive not just for a wider reach of institutional credit, but for the stability of the financial system of capitalism itself.” Hmm.

Employers may find it hard to look after well-being, safety of maids if they live out: MOM Straits Times. MOM = Ministry of Manpower.

American elites like to think they are cosmopolitan. They are not:

A persistent issue I had with the DC blob analyzing S Korean security posture is that they make no consideration for a politician's leadership style, staff selection, etc. Here's a stark example. Is anyone thinking about the possibility of shaman-driven decision-making in Korea?

We don’t have shamans here; Nancy Reagan’s astrologer was just a blip. We do, however, have Larry Summers. So there’s that.

French parliament approves law that will exclude unvaccinated people from all restaurants, sports areas, tourist sites and even trains: Macron faces criticism rule is overkill with 91 per cent of the population already jabbed against Covid Daily Mail

A boy from Belarus Yasha Levine. Such a massive excerpt it might as well be a post!

How’s he doing? Americans weigh in on Biden’s performance AP

Chevron Is Hiring Journalists for Its ‘Newsroom’ Gizmodo

What a Radicalized Chiropractor Got Away With on Facebook Slate. Interesting, but not for the ostensible topic. Check out the “user journey maps.” They look remarkably like the intelligence dossiers compiled by, say, the Stasi.

“Why is it even like this?” The Reformed Broker

Knowing When To Stop The American Conservative

Costs of Masks, Tests Deepen Pandemic Wedge Between Haves and Have-Nots NECN. I can’t imagine why both aren’t free.

The Whole Ruling Class Has to Go Tribune

Private equity’s strange effect on workplace inequality FT. For some definition of “inequality.”

Even NASA Seems Surprised by Its New Space Telescope The Atlantic 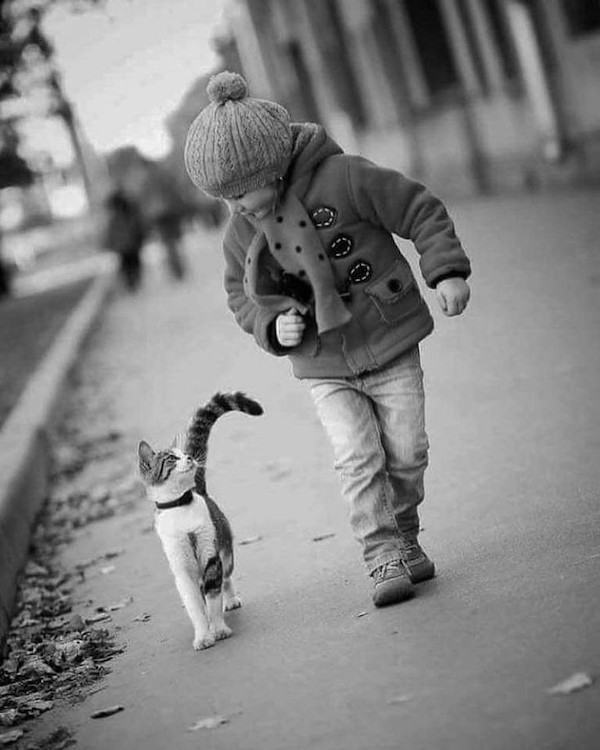