Who Should Be the Authors of a Scientific Paper? The Wire

“Is Not a Face Quite Different from a Mask?”: Molière at 400 Los Angeles Review of Books

The first fairy stories were never intended for children The Spectator

Suburban Chicago McMansions Follow a Dark Logic Even I Do Not Understand McMansion Hell. Kate Wagner. From a couple of weeks ago; I don’t think this link has been posted by Yves or Lambert.  And if it has apologies – whatever the case, enjoy.

Esc-APE artist! Police warn public not to approach lab MONKEY that got away in Pennsylvania truck crash as they hunt it down and ‘shoot dead’ three other escapees Daily Mail

Lives saved and lost in the first six month of the US COVID-19 pandemic: A retrospective cost-benefit analysis PLOS One

How does Omicron spread so fast? A high viral load isn’t the answer Nature

Where do we stand with Omicron? Ground Truths

India has a Covid-19 vaccine for 12-year-olds. Why hasn’t it been rolled out yet? Scroll

Time to really ramp up NYTimes/WaPo articles scaremongering China’s policy of saving lives—more “unsustainable” & “Orwellian”!
Also, play Democrat Mad Libs with prepositions—not died “of” Covid, but died [preposition] Covid: with, through, above, beyond, anything but “of”! https://t.co/z4nMTkqzll

To Bargain With Their Landlords, Renters Form Tenant Unions WSJ

White House Is Set to Put Itself at Center of U.S. Crypto Policy Bloomberg

After a Year of Biden, Why Do We Still Have Trump’s Foreign Policy? Counterpunch

Maybe you should be mad at him for not signing them, rather than spending your time coming up with fake reasons Democrats supposedly can’t do anything. https://t.co/6Uk81RbOs2

NATO Bears Some Responsibility For The Ukraine Crisis American Conservative

Families of US Embassy personnel in Ukraine ordered to begin evacuating as soon as Monday: officials Fox

Now is the Moment to Declare Independence Craig Murray

Report: U.S. Marines Returned Fire After Suicide Bombing, but No Enemies Were Shooting at Them ProPublica

The China-India Cold War in Maldives The Diplomat 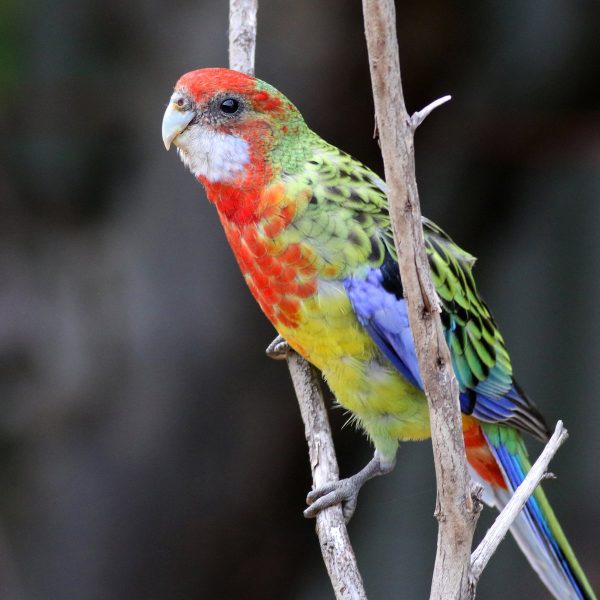