Happy Australia Day! Kiss a ‘roo for me!

These simple green lights could save sharks and turtles from fishing nets Science (Dr. Kevin)

Why Some Animals Can Tell More From Less Wired. As I have said repeatedly, my cat Blake could count to four.

What are the Colored Bars Worn on the Chests of Military Uniforms? Core77 (resilc)

It’s time to take reproduction in space seriously Axios (J-LS). Kill me now. You lose bone density and muscle mass in space, and we’ve recently learned your blood starts eating itself. But we’re still acting like space is a reasonable option absent huge improvements, which may not be feasible, in space craft?

‘It looked so real’: ghostly ‘iceberg’ was a wonder of nature – just not an iceberg Guardian (BC) 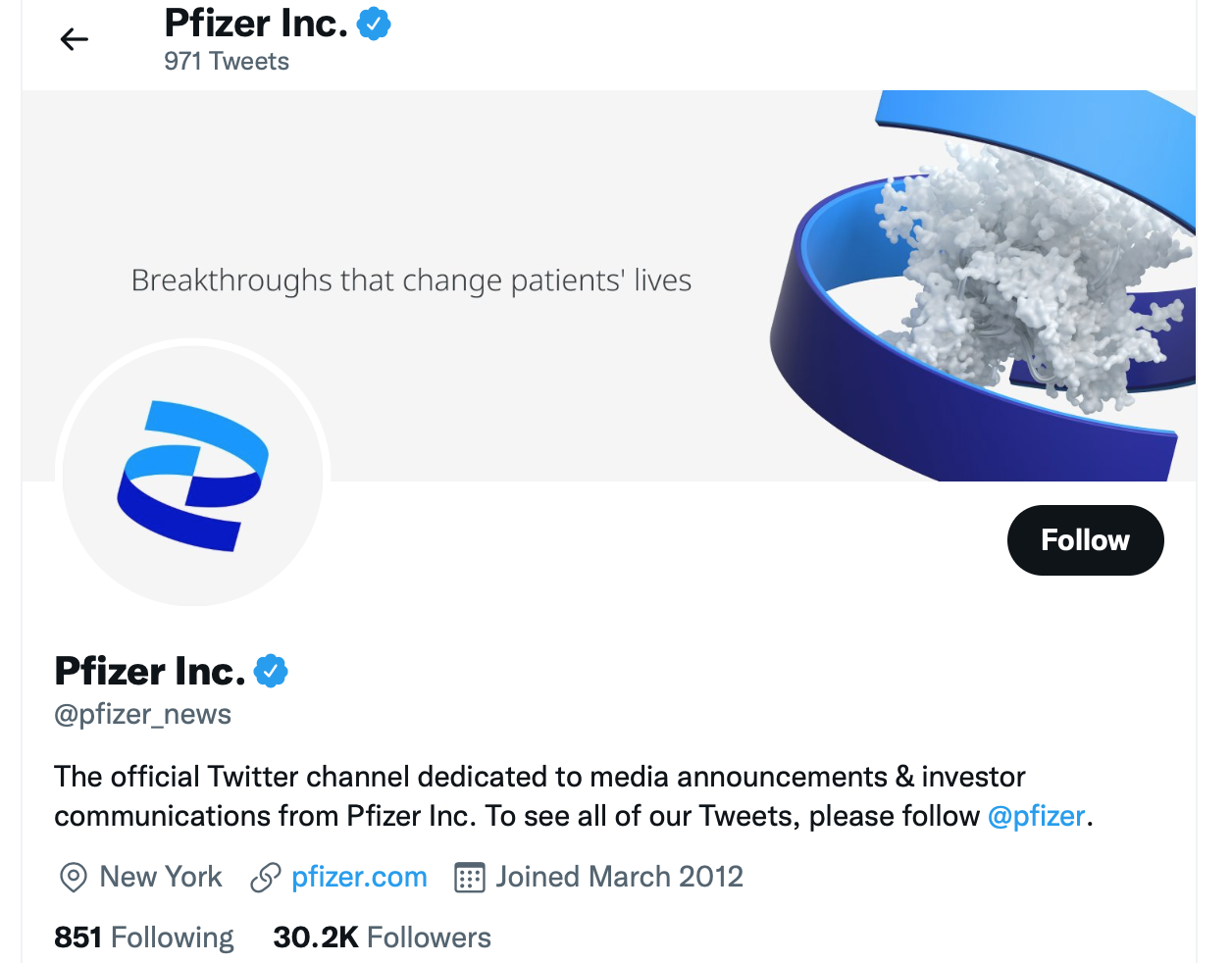 7) UPDATE— we now have an estimate of BA2 transmission growth advantage over vanilla #Omicron BA1. It’s not good… see thread ? below… it’s approximately *DOUBLE* of omicron. Unclear if contagiousness or if immunity evasiveness. Either way it’s growing faster… ? https://t.co/tQWaPxiWJW

Remember our harping about T-cells, particularly increased cancer risk? Per Wikipedia: “D8 (cluster of differentiation 8) is a transmembrane glycoprotein that serves as a co-receptor for the T-cell receptor”:

I warned that reinfections could get worse with the diminishing pool of naive t cells and the increased pool of memory T cells.

Now you all see the naive depletion

Welcome to the knowledge I've had since I saw the depletion long ago https://t.co/q8O4PayzHn

The tweet below is important but the data does not prove the claims made. Even assuming very very rapid cancer onsets, timing is before vaccines widely deployed among military. Suggests cause likely 2020/early 2021 Covid cases, including those notorious asymptomatic cases, much more than any possible vaccine effect. We have stressed repeatedly that Covid was predicted to produce T cell derangement and exhaustion, which would be expected to produce an increase in cancers.

Reader DS points out: “The only alternative hypothesis I can speculate about is that there was some wide scale carcinogen exposure through some other route (like water contamination at training camps).”

So if this pattern is a Covid effect, it does much more to debunk the “Covid is no more dangerous than the flu” thesis than tie the harm to the vaccines.

Having said that, one possible channel for the vaccines playing a role is vaccination too close to a Covid case (as in overtaxing the immune system; the European medical regulator is now warning against frequent boosting as for that very reason). But at least according to the video further down, that isn’t what they are arguing.

Update from guurst: Confirming our thesis:

Yep. That’s what T cells do. To prevent cancer. Those T cells that are depleted DUE TO COVID19 INFECTION. https://t.co/ckIIL7RI8h

Ivermectin for COVID-19: Addressing Potential Bias and Medical Fraud Open Forum Infectious Diseases. The problem here is that many of the studies done were by MDs and therefore sorely underpowered. And this analysis does not allow/correct for the fact that many of the more rigorous looking studies were done on hospitalized patients, which was too late for treatment to be of any use. So this is annoying as technically accurate but not looking at “possible fraud” to include studies with protocols destined to produce an Ivermectin fail, whether by accident or design.

"Defy orders".
We are in a very dark place.https://t.co/z5Vux8VWGU

Legislatures move to limit governor powers after pandemic The Hill. “After”?

15/ "She refers to the need to renegotiate the Protocol. So all of that is very negative. But then it's in the context of her saying I want to do a deal. She wants to do a deal quickly. So how do you square that?," says one EU diplomat

Russia Has Been Warning About Ukraine for Decades. The West Should Have Listened Time (Colonel Smithers)

Ukraine’s Relentless Lobbyists Take to Congress American Conservative (resilc). I thought political contributions from non-citizens/non-residents were illegal…so why is there such a think as a “Ukraine lobby” save for Hunter Biden? Last I checked Ukraine didn’t own any meaningful businesses in the US either.

EU unveils ‘aid & investment’ plan for Ukraine worth billions RT. Kevin W: “A bribe not to start a war on their part?”

The Cracks in Ukrainian Society Run through Kharkiv: A City on Edge Der Spiegel (resilc)

Why is Ukraine such an economic failure? Noah Smith

Dreams and kindness are all we have Steve Waldman

Can The US Navy’s New $13 Billion Carrier Defend Itself? Bloomberg (guurst)

Denmark, New Zealand and Finland top list of least corrupt nations while South Sudan is the worst Daily Mail. Resilc: “Since we’ve been in Citizens United mode since 1492, we really should be just below Sudan IMO.”

Is Trump Losing His Base? New Poll Suggests Otherwise. New York Magazine (resilc). Wellie, I was fooled by the terrible turnout at his rallies. Looks like the continued press obsession with Trump is yet more free PR. And I wonder if the 1/6 investigation and the various suits (where press leaks are still way way way ahead of filings) are having a Streisand effect.

Pelosi says she will run for reelection in 2022 – The Hill. Kevin W: “The only way Nancy is leaving Congress is feet first.”

IMF urges El Salvador to remove Bitcoin as legal tender France24 (resilc). Of course, the IMF having such a splendid reputation among small countries, this warning is likely to have the opposite effect.

Slovakia certifies flying car as airworthy DW (resilc). Um, so now Slovakia is to air safety what the Isle of Man is to bank transparency? Don’t tell Boeing!

Interestingly, trade unions are shaping up to be China's chosen feedback mechanism on algorithm ethics between regulators, companies, and new economy labor. 11/11

Profiting off of Prison Labor Business Review at Berkeley. Article is from 2020, but Paul R explains why it is a current issue:

“Factories with Fences” and “American Made” boasts UNICOR. Better known as the Federal Prison Industries program, UNICOR makes nearly half a billion dollars in net sales annually using prison labor, paying inmates between 23¢ to $1.15 per hour. Despite already earning one-sixth of the federal minimum wage, inmates with final obligations must contribute half of their earnings to cover those expenses. UNICOR, in addition to other government-owned corporations and private prisons, makes millions upon millions of dollars using nearly free prison labor….

The Second World War, Inequality and the Social Contract in England NBER (resilc) 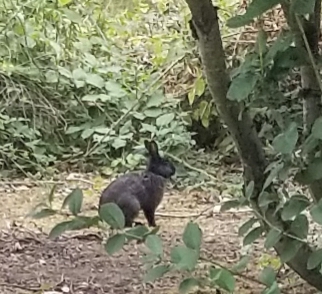 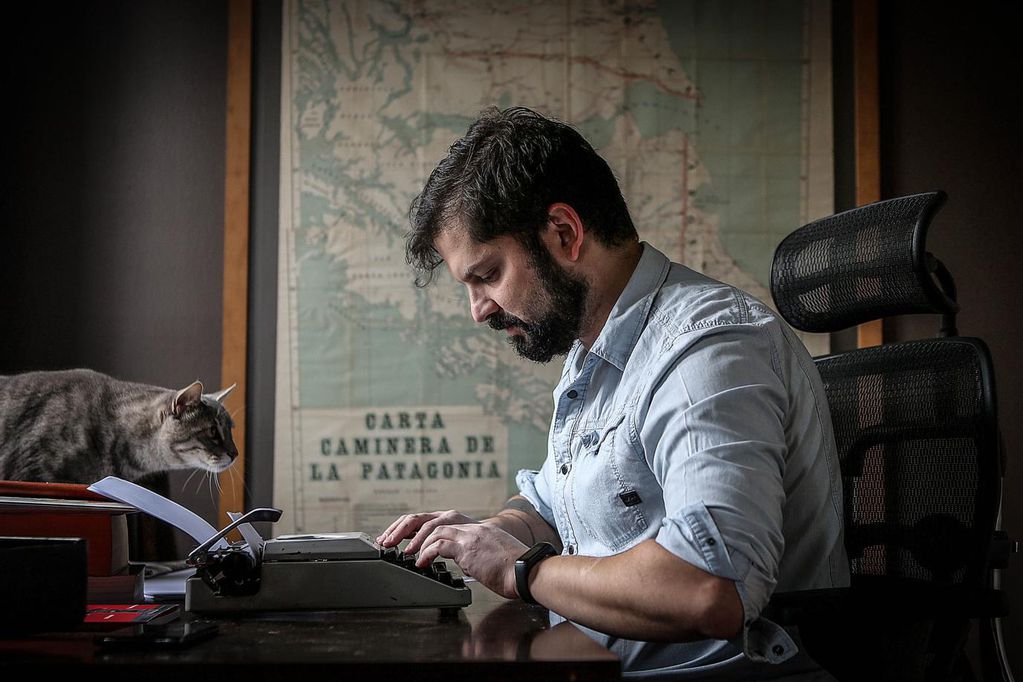