Yves here. Launching with thin rations. Please come back at 8 AM EST for more.

Could Being Cold Actually Be Good for You? Wired (Chuck L)

Novak Djokovic seeks injunction against deportation from Australia Financial Time. His big mistake looks to have been publicizing having originally gotten a waiver.

On days 0 and 1 following a positive PCR test, all of the antigen tests used produced false-negative results, even though in 28 of the 30 cases, levels of virus detected by the PCR test were high enough to infect other people. In four cases, researchers were able to confirm that infected people transmitted the virus to others during the period before they had a positive result on the rapid antigen test.

A couple of days stale but data is scarce:

BREAKING: Italy bans unvaccinated people over the age of 50 from going to work, starting Feb. 15

A year in, how has Biden done on pandemic response? Justin Feldman (Lois F). Today’s must read. A persuasive and well-supported take on why the Biden Administration approach was so misguided. Scientifically insane given the lack of durable immunity but politically convenient since it would be consistent with “Nothing fundamental will change”:

The Biden administration, I argue, made a strategic decision to prepare for one specific pandemic scenario. In that scenario, high levels of disease and death would continue in early 2021, followed by widespread population immunity from both vaccination and prior infection. This population immunity would lower the death toll to manageable, ignorable levels, like that of seasonal flu. In this scenario, the Biden administration’s pandemic response would focus on vaccination and medical treatment while largely rejecting other public health measures ­– so-called “non-pharmaceutical intervention” policies ranging from contact tracing to mass testing to temporary closures of non-essential businesses.

Covid hospitalizations among US children soar as schools under pressure Guardian

A fifth of the teachers in my kid’s high school are out with Covid. It’s great to insist that schools stay open, but it’s kind of hard to do that without teachers.

The C.D.C. Is Hoping You’ll Figure Covid Out on Your Own New York Times (David L)

Kazahkstan. I’m not up on this yet, but to get started…

Urgent peace #meditation for Kazakhstan
Over the past 72h, the situation took a sharp turn for the worse. Several cities saw violent unrest, with administrative buildings stormed, a presidential residence set on fire…https://t.co/8xdAKVWAap pic.twitter.com/620ntwvYoe

The Il-76 and An-124-100 military transport aircrafts of the Russian Ministry of Defense delivered the first units of the Russian Armed Forces involved in the CSTO peacekeeping operation to #Kazakhstan.
#Russia pic.twitter.com/UsaJIERhzL

One officer was found beheaded, according to local authorities in Kazakhstan.

The country is experiencing the worst street protests it has seen since gaining independence in 1991 https://t.co/yX3GG819Z8 pic.twitter.com/O28UBc2BPX

The UAE clock is ticking in Yemen The Cradle

In a tense corner of Europe, SEALs and Green Berets are helping a close ally up its skills with old US gear Business Insider. Wowsers, what a weird planted story.

They went viral on Jan. 6. Here’s what happened to them. Yahoo! (Kevin W)

What Drove a West Virginia Democrat to Storm the Capitol on January 6? Intercept (resilc)

How Civil Wars Start,’ a Warning About the State of the Union New York Times (Dr. Kevin)

White Backlash Is A Type Of Racial Reckoning, Too FiveThirtyEight (resilc)

Meet Jed Rakoff, the Judge Who Exposed the “Rigged Game” Matt Taibbi. One of my proud moments during the chain of title fight was helping teach a course for CLE credit where Rakoff led the panel. 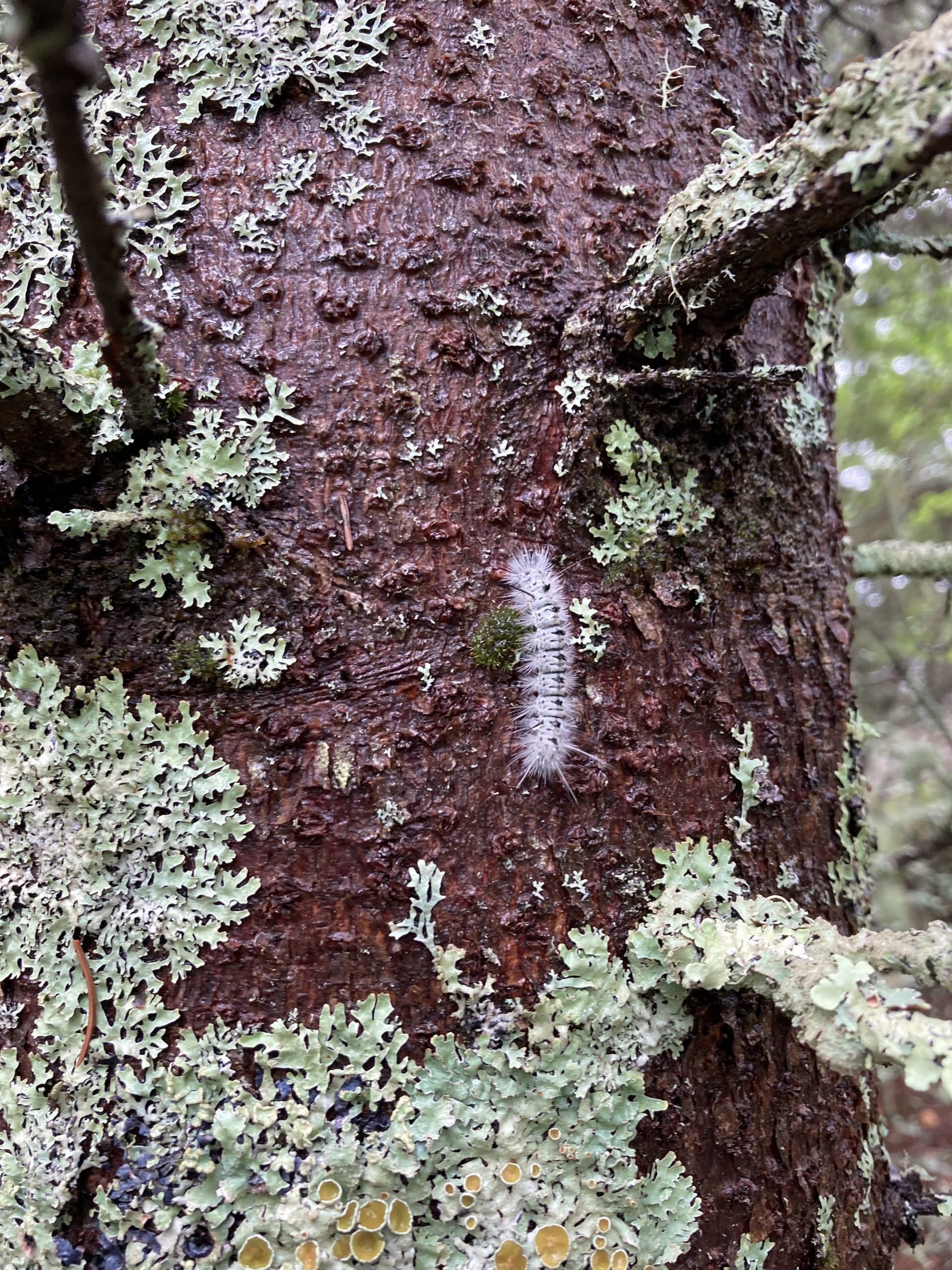