Crows Trade Cigarettes For Food Hackaday. Resilc: “I’d feel much better for USA USA’s future if we had 535 crows in Congre$$.”

Rhinos: Back from the Brink Reason to be Cheerful (resilc)

Number of Earth’s tree species estimated to be 14% higher than currently known, with 9,200 species yet to be discovered PhysOrg (David L). Um, still doesn’t change the fact that we’ve wiped out a ton.

‘I Cloned My Dog—They Have Completely Different Personalities’ Newsweek (furzy)

Socrates on the Blessing of Being Refuted Antigone (Anthony L)

‘I wanted my art to resonate’: The Zimbabwean sculptor responding to Covid with creativity Guardian

‘Mark of the Antichrist’: Greek holy men sow vaccine mistrust France24 (resilc). We warned of the Mark of the Beast concerns…but the objection among US evangelicals is not to vaccines but mandates…This is much broader.

3/ I searched this paper for well-known terms like post-intensive care syndrome #PICS, #LongCOVID & even “post-acute sequelae of COVID”#PASC

Why weren’t these names mentioned? At the very least, these pts’ disabilities are DEFINITELY PICS & underestimated btw

As ONS shows official confirmed cases are flat at around 69,000 cases daily – the ZOE Covid study shows a different picture across the UK with symptomatic cases increasing back towards the peak of 211,000 we saw a month ago. Suggests the confirmed data are missing most cases now pic.twitter.com/DZhgIK5CWQ

We would never tolerate 3,000 deaths per month on America's airlines or subways, but on our roads we act like it's normal.

It's time for a new mentality for roadway safety.

Gandhi assassination: Why Nathuram Godse was allowed to read his hate-filled accusations in court The Scroll (J-LS)

Most Americans Don’t Want War With Russia. Where Are Progressives? American Prospect (Kevin C). Depressing amount of pushback on a big mailing list with a lot of press and academic names.

Dumping on Germany: Do US pundits ever consider the cost? Responsible Statecraft (resilc)

U.S. Sanctions Aimed at Russia Could Take a Wide Toll New York Times (Kevin C). I am not in a position to make an independent assessment, but with the US hitting Russia with various sanctions since IIRC 2014, it’s hard to see that there is much ammo left in that weapon. And Russia has had all this time to become more of an autarky.

How IBM’s Watson went from the future of health care to sold off for parts. Slate (furzy)

Trump Had Role in Weighing Proposals to Seize Voting Machines New York Times (furzy). Pretty tenuous. Weighing a proposal to rob a bank is not robbing a bank. But politically, sure not a good look.

Does the Biden administration have an economic worldview? Asia Times (Kevin W)

Manchin ‘anxious’ to confirm Breyer’s Supreme Court successor The Hill (Kevin W). Is it just me, or does this strike you as a mindfuck?

Teachers are quitting, and companies are hot to hire them Wall Street Journal (resilc)

More than 50 Starbucks stores now petitioning to unionize The Hill 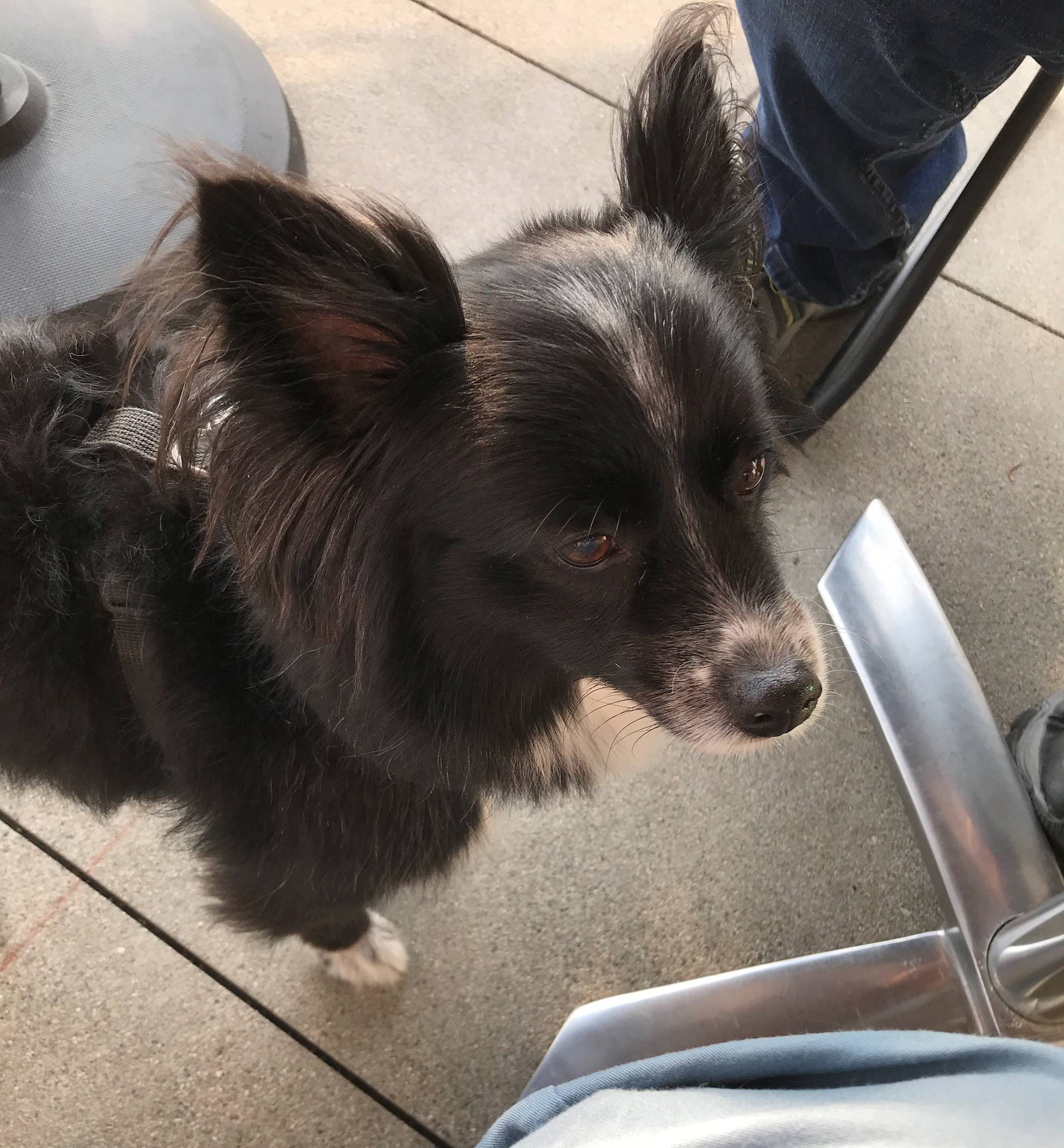