Judge restores protections for gray wolves across much of US AP

Intricate Marble Run Machines Made Out of Cardboard Laughing Squid

To fight inflation, the Fed may resort to a tool it hasn’t used since 2000 CNN

When A Swap Becomes A Swipe Daily Poster

The “Crapification” of the U.S. Economy Is Now Complete Charles Hugh Smith, Of Two Minds

Laying down a marker:

This lawyer should be world-famous for his battle with Chevron – but he’s in jail Erin Brockovich, Guardian

This is such an irritating take because most of the country has never "closed everything," so the insistence on "opening everything" as a proxy for shaming people for their enduring cautiousness when thousands are still being infected & dying daily is as obnoxious as it callous https://t.co/zHqFS7XSpL

Yes, like everyone else I want the pandemic to be over.

I also wanted the Lebanese Civil War to be over, which lasted 15 years. But I didn't expose myself to sniper fire or wander into street battles just because I was tired of the war.

Heart-disease risk soars after COVID — even with a mild case Nature. n = 150,000 (VA database). “‘It doesn’t matter if you are young or old, it doesn’t matter if you smoked, or you didn’t,’ says study co-author Ziyad Al-Aly at Washington University in St. Louis, Missouri, and the chief of research and development for the Veterans Affairs (VA) St. Louis Health Care System. ‘The risk was there.'”

Assessment of Sequelae of COVID-19 Nearly 1 Year After Diagnosis Frontiers in Medicine. n=120. The Conclusion: “At the nearly 1-year follow-up, COVID-19 survivors still had multi-system issues, including those in the respiratory functioning, radiography, quality of life, and anxiety and depression. Moreover, non-severe cases also showed some sequelae and the proportion of IgG negative cases in the non-severe patients was higher than that in severe cases. Therefore, conducting follow-ups and preventing the reinfection of SARS-CoV-2 in this group is necessary.”

A comparison between COVID control in China and the US Bill Totten’s Weblog. Interesting!

Why Some Chinese Are ‘Lying Flat’ and What That Means Bloomberg

The Politics of Protest in Myanmar, with Van Tran (podcast) New Books in Southeast Asian Studies

What a photo. Macron should be wearing a clown nose that lights up:

I mean, did Macron’s sherpas not prepare for this? Liz Truss seemed to have no Sherpas either:

Things behind the scenes were even worse, according to @ElenaChernenko.

Lavrov said, "Do you recognize Russia's sovereignty over Rostov and Voronezh oblasts?"

Truss said the UK would "never" do so – before the ambassador told her they're not in Ukrainehttps://t.co/n2FkadhSHY

The crisis in Ukraine is one for the history books David Ignatius, WaPo. CIA asset weighs in.

How the Left betrayed the Truckers Unherd. IMNSHO, it’s not woke-adjacent Schwärmer who are the betrayers, but the big industrial unions, for example the Teamsters.

Dispatch from the Ottawa Front: Sloly is telling you all he’s in trouble. Who’s listening? The Line (DS). Canadian report from the ground. Sloly is the Otttawa chief of police.

Ladies and gentlemen, the economists! pic.twitter.com/2WFXBsrL7h

Mass Mobilisation of the Multitude is the Only Solution Verso (Amfortas).

Warehouse fined after hundreds of workers test positive for COVID-19 The Hill. By Washington state.

That is an absolute TON of NY politicians. https://t.co/6v7cTqkW7k 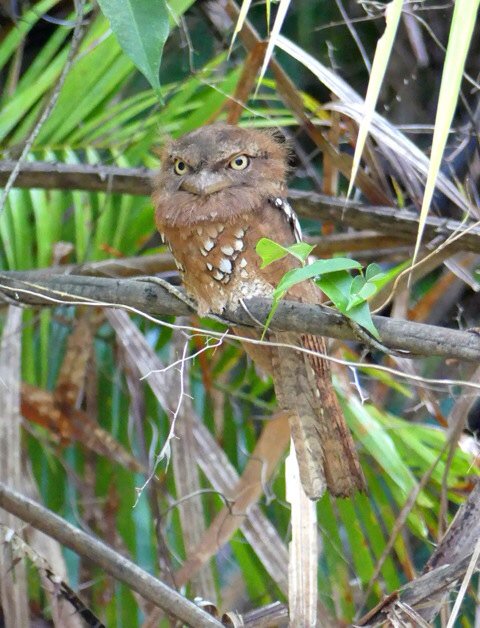