Now that’s a BIG shock! World’s longest lightning bolt lasted for 8.5 seconds and stretched more than 477 MILES across the skies over Texas, Louisiana and Mississippi – 37 miles longer than the previous record Daily Mail

Inequitable patterns of US flood risk in the Anthropocene Nature (Re Silc).

(Map shows average annual loss (AAL) by US county, with losses expressed as a proportion of the total value.)

Why is the EU’s green investment label for nuclear and gas so controversial? Euronews

What is the EU’s ‘taxonomy’ for sustainable finance, and will states agree on it? China Dialogue

What We Can Learn From How the 1918 Pandemic Ended NYT. “The only thing certain is that future variants, if they are to be successful, will elude immune protection. They could become more dangerous. That was the case not only in 1920 with the last gasp of the 1918 virus, but also in the 1957, 1968 and 2009 influenza pandemics.” Let ‘er rip!

We’re Not ‘Back to Normal’ (interview) Julia Raifman, Democracy Journal

The Off-Rampers Need to Get Specific, or Else Just Shut Up Mike the Mad Biologist

A Literature Review and Meta-Analysis of the Effects of Lockdowns on COVID-19 Mortality (PDF) Studies in Applied Economics (Re Silc). “Lockdowns are defined as the imposition of at least one compulsory, non-pharmaceutical intervention (NPI). NPIs are any government mandate that directly restrict peoples’ possibilities, such as policies that limit internal movement, close schools and businesses, and ban international travel…. More specifically, stringency index studies find that lockdowns in Europe and the United States only reduced COVID-19 mortality by 0.2% on average. [Shelter-In-Place Orders] were also ineffective, only reducing COVID-19 mortality by 2.9% on average. Specific NPI studies also find no broad-based evidence of noticeable effects on COVID-19 mortality.” That definition of “lockdown” seems a little tendentious to me. The authors are interesting. Propagated instantly.

SARS-CoV-2 invades cognitive centers of the brain and induces Alzheimer’s-like neuropathology (preprint) bioRxiv. From the Abstract: “SARS-CoV-2 infects mature but not immature neurons derived from inducible pluripotent stem cells from healthy and Alzheimers individuals through its receptor ACE2 and facilitator neuropilin-1. SARS-CoV-2 triggers Alzheimers-like gene programs in healthy neurons and exacerbates Alzheimers neuropathology. A gene signature defined as an Alzheimers infectious etiology is identified through SARS-CoV-2 infection, and silencing the top three downregulated genes in human primary neurons recapitulates the neurodegenerative phenotypes of SARS-CoV-2. Thus, SARS-CoV-2 invades the brain and activates an Alzheimers-like program.” n=5, but human brain tissue is thin on the ground. Anecdotage-ally (GM):

If you’re experiencing memory loss after having COVID-19, try setting an alarm on your phone to remind you of what you need to do. Make daily lists or leave yourself notes where you will see them as a reminder. For more tips, visit: https://t.co/q1qmjIf4nH. #LongCOVID pic.twitter.com/iAp4Et3XL9

Among the 18 infected participants, the average time from first exposure to the virus to viral detection and early symptoms (incubation period) was 42 hours, significantly shorter than existing estimates, which put the average incubation period at 5-6 days.

Following this period there was a steep rise in the amount of virus (viral load) found in swabs taken from participants’ nose or throat.

These levels peaked at around five days into infection on average, but high levels of viable (infectious) virus were still picked up in lab tests up to nine days after inoculation on average, and up to a maximum of 12 days for some, supporting the isolation periods advocated in most guidelines.

Peak levels of virus were significantly higher in the nose than in the throat, indicating a potentially greater risk of virus being shed from the nose than the mouth. This highlights the importance of proper facemask use to cover both the mouth and nose.

A Consensus Statement on SARS-CoV-2 Aerosol Dynamics OSF Preprints (BH). A response to this preprint (“Oswin”). Key paragraph: “Oswin et al. present results of a study using an established scientific method to gain mechanistic insights into the survival of viruses in air. All mechanistic laboratory studies are by necessity models approximating the real world, e.g. regarding the aerosol composition, particle size, or viral load.” Readers know my priors on models; that’s why I never linked to Oswin.

Plexiglass restricts the ventilation and allows a localized concentration of aerosols from eddies. This increases the likelihood you can get infected.

No leadership or messaging on this from CDC, naturally.

Closed China: why Xi Jinping is sticking with his zero-Covid policy FT. Why indeed:

To justify the harsh zero-Covid controls, leaders point to an influential study from the Chinese Center for Disease Control and Prevention, published in November, which warned that if the country followed the opening up strategies taken by countries such as the UK and the US, it would cause hundreds of thousands of cases a day, of which more than 10,000 would present severe symptoms if there was a sizeable community outbreak.

“We are not ready to embrace ‘open-up’ strategies resting solely on the hypothesis of herd immunity induced by vaccination advocated by certain western countries,” the authors wrote.

China Should Step Up Support to the Economy, IMF Says Caixin Global. The IMF is recommending social spending (!). Commentary:

4/6
This requires, among other things, substantial changes in the country's political institutions and a very different relationship between Beijing and the provinces and provincial elites, in which among other things the relative power of the latter two must be diminished.

A year since the military takeover in Myanmar: citizens again show their defiance with a "silent strike". Video from @AP shows Yangon's streets largely deserted, despite threats of punishment from the authorities for those who stay at home or close their shops. pic.twitter.com/uyUiNBFAMH

In charts: What the data shows about India’s alarming unemployment situation Scroll.in

Ethiopia, from The Development State to The Neoliberal State Black Agenda Report

Tory plotters know they have no obvious rival to Boris Johnson FT. BoJo has more lives than Larry the Cat:

larry the cat leaves number 10 to address the commons on the Sue Gray report pic.twitter.com/q3mxGdIwCh

Argentina and the IMF Turn Away From Austerity Foreign Policy

Russia And A New World Order The American Conservative

The Russia-Ukraine Crisis Need Not Spiral Into War Defense One. Source not especially dovish.

Why Does Kyiv Seem So Strangely Calm? Der Spiegel

The $800 Billion Paycheck Protection Program: Where Did the Money Go and Why Did it Go There? NBER. From January, still germane. Handy chart:

https://t.co/0aUzGihCbT
Source: “The $800 billion paycheck protection program: where did the money go and why did it go there?”, by David Autor et al., NBER working paper, 2022 pic.twitter.com/WEih2F5y6i

Over 1,000 Starbucks workers are waiting to vote on unionizing https://t.co/TYfiQAJpyU pic.twitter.com/39UZXwKOzc

The Fed is too late to remove the punchbowl Martin Wolf, FT. Hmm. 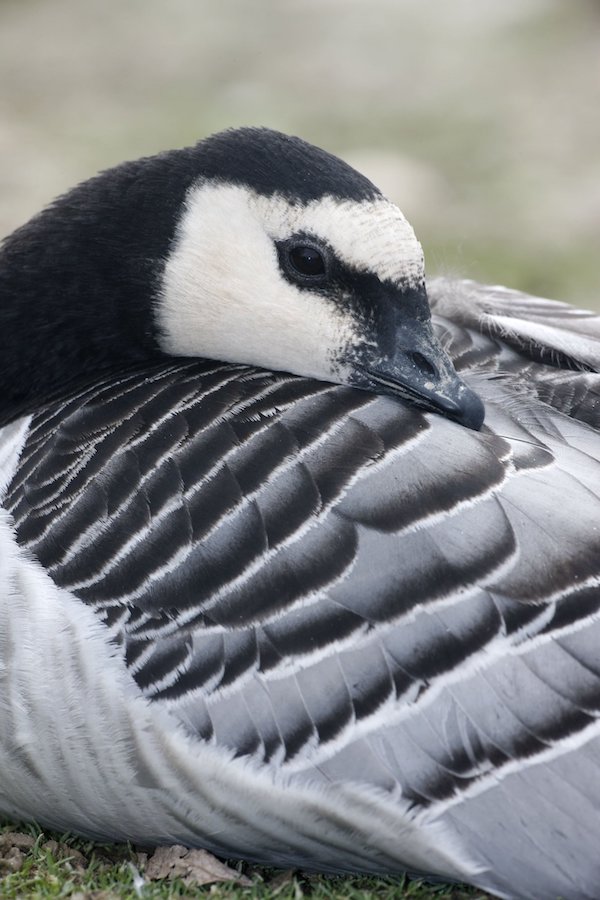