So far, I have spared you a report on the Eternal Picklestm. When my father died in 2006, he left one extremely large and other merely large jars of his pickles in the “back” refrigerator behind the carport. He can’t have produced them any earlier than six months and likely at least a year before his death. No one has disturbed them.

Tonight I needed to clean out the fridge in the house a bit more, and found to my surprise it also had a jar of Eternal Picklestm in the door in the very bottom shelf, the beet variety. Note this was not a virgin jar, it was about 80% full but still exceedingly tightly sealed despite that. I tried them. They tasted fine but were a bit mushy.

‘The Birds Outsmarted Us’: Magpies Help Each Other Remove Scientists’ Tracking Devices Gizmodo (Kevin W, BC) and Magpies have outwitted scientists by helping each other remove tracking devices ABC Australia (Paul R, YY)

Why isn’t the pandemic over yet? Why did we require boosters? Authorities including the CDC are finally acknowledging that our vaccines provide protection for only 3-4 months at a time. I interview @fitterhappieraj to go over possible reasons why. https://t.co/DLIczOE0Zi

Nearly half of LongCovid patients meet the diagnostic criteria for ME/CFS. https://t.co/02asZujNHG

From a few days back, still germane:

I should be very interested if any of the mainstream media journalists going war crazy today, can explain to me the difference in international law between what Russia is doing in Donbass and what NATO did in Kosovo.

Opinion: The Ottawa truck convoy has revealed the ugly side of freedom Globe and Mail (Marcello P, JHR)

In fact, Trudeau’s opponents bear more resemblance to Gandhi’s satyagraha movement than any terrorist faction. The truckers and their supporters were brimming with national pride, and they appeared to be committed to peaceful protest, non-compliance, and civil disobedience.

Only Trudeau and his media allies’ warped, Machiavellian perception could caricature this diverse coalition as a group of “swastika wavers.” When the media was able to find a handful of protestors donning a Swastika, or spot a couple confederate flags in the convoy, the predictable histrionics ensued, as Liberal and NDP politicians attempted to defame the intentions of the vast majority of those present.

Why Is This Group of Doctors So Intent on Unmasking Kids? New Republic (martha r)

Experts warn ‘not to get too cocky’ as US contemplates life after Covid Guardian. Resilc: “Daytona 500 sold out Sunday.”

Has the Willingness to Work Fallen during the Covid Pandemic? NBER. Resilc: “At shit jobs, for sure.”

The day Russia’s patience ran out The Saker. The triumphalism is premature and grating but still worth reading.

I should be very interested if any of the mainstream media journalists going war crazy today, can explain to me the difference in international law between what Russia is doing in Donbass and what NATO did in Kosovo.

Blinken scraps meeting with top Russian diplomat over Ukraine ‘invasion’ The Hill. Both The Hill and the Financial Times headlines putting “invasion” in quotes.

THE BODY LANGUAGE OF THE SPEECH — PUTIN HAS REPUDIATED LENIN, STALIN, GORBACHEV, YELTSIN & MOBILIZED RUSSIA’S DEFENCE AGAINST US ATTACK AS NEVER BEFORE John Helmer

Putin Chooses a Forever War Atlantic. Resilc: “And how is USA USA different????????”

“Who Are We Supposed to Fight Against? Our Relatives?” Der Spiegel. On Donbass evacuees.

This article describes some of the effects of having Russian military in large numbers in Belarus. TLDR: It's not pretty, for the locals, the soldiers, the Russian army or Putin. 1/9https://t.co/Y0hkQGGz5c

Medvedev — “Welcome to the brave new world where Europeans pay €2,000 for gas” Seeking Alpha. Not a good look as Helmer said, “Medvedev (like Gorbachev) can’t keep his mouth shut and depart forever. But I’d call that stupidity — arrogance only to the extent that he thinks someone is still listening to him.”

But not as if our side is a model of maturity. As Covid brain trust member GM said, “Just unbelievable that this was actually posted. Presumably someone higher up sanctioned that. If not, even worse, because that would mean there is no control over what gets posted from official channels. This is just not a serious country…”:

Boomer fantasies of world peace die in Ukraine Will Bunch (Randy K). I have no idea what boomers he is talking about. We were born right after the Korean War (both my father and his only brother served) and came of age during Vietnam.

PATRICK LAWRENCE: ‘Primacy or World Order’ Consortium News. I took one of Hoffmann’s courses in 1997.

Tim Scott, only Black Senate Republican, hints he could be Trump running mate Guardian. Wait for heads to explode if that comes to pass.

Democrats Have Been Souring On Biden Since Last Summer FiveThirtyEight. Resilc: “He always sucked, why is this news?”

DC Mayor Bowser is accused of a ‘huge overreaction’ after she approved 800 National Guard members to be deployed ahead of freedom trucker convoy arriving for Biden’s State of the Union address Daily Mail. Note this is DC and Capitol police requesting the assistance w/in DC. I thought the plan, if there is one, is to choke the roads into and around DC.

Russia-Ukraine is an Information War, So Government Intelligence Needs More Scrutiny Than Ever CounterPunch (resilc)

Labour party calls for ban on Russian broadcaster RT Guardian (Kevin W). OMG, the insecurity! RT has such small viewer share (<0.8%) that it does not even appear in Statista’s ranking of UK broadcasters.

Not mentioned in the Economist article, but fits. Cutting off the speaker before her time was up was a violation (hat tip Kevin W):

Watch this school board member throw a tantrum and walk out of the meeting after being confronted with maskless pictures of herself. pic.twitter.com/sLCLMptqJa

Those denouncing our agenda on promoting competition to lower prices for American consumers should watch this video from the notorious socialists at… *checks watch* … the Wall Street Journal.https://t.co/v233Gj9Zz0 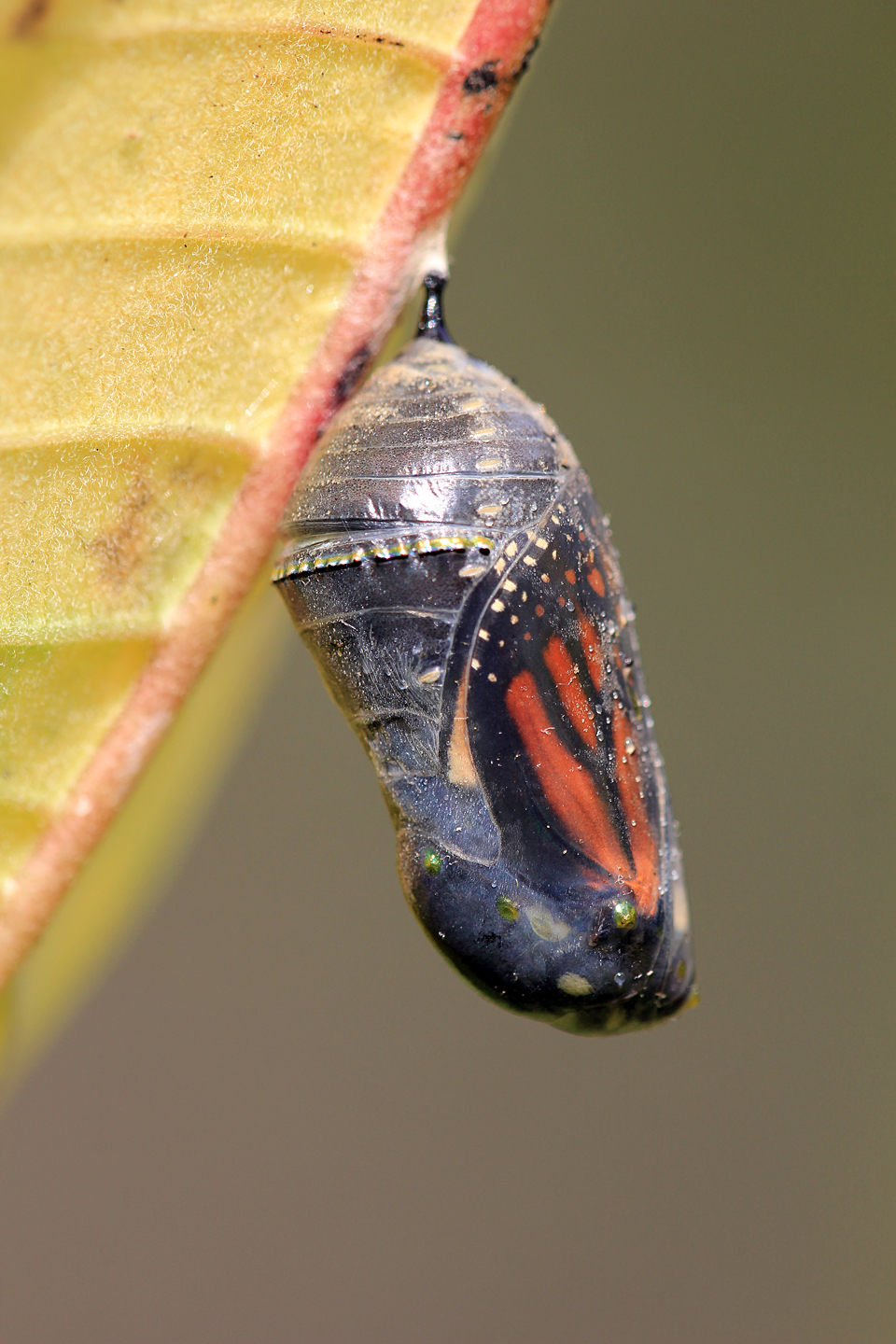 And a bonus (guurst). My kind of cat: