Patient readers, this set of Links is very heavy on Ukraine, to the detriment of other important topics. But it’s a big story! –lambert

Largest bacterium ever discovered has an unexpectedly complex cell Nature. “Its threadlike single cell is visible to the naked eye, growing up to 2 centimeters—as long as a peanut—and 5000 times bigger than many other microbes.”

A Billion Years Before Sex, Ancient Cells Were Equipped for It Quanta

Capital markets union is key to a sovereign EU FT

Breaking up: ice loss is changing one Anishinaabe fisherman’s relationship with Lake Superior The Narwhale

Unrest in Ethanolia Silvia Secchi, Chris Jones (University of Iowa). Good to see this blog back in action.

Association Between Ambient Heat and Risk of Emergency Department Visits for Mental Health Among US Adults, 2010 to 2019 JAMA. The Abstract: “In this case-crossover study of 3 496 762 ED visits among 2 243 395 unique individuals, higher warm-season temperatures were associated with an increased risk of ED visits for any mental health condition and for specific mental health conditions.”

The Moral Danger of Declaring the Pandemic Over Too Soon Gregg Gonsalves, NYT. From last week, still germane.

Investigation of a cluster of severe acute respiratory syndrome coronavirus 2 infections in a hospital administration building (accepted manuscript) (PDF) Infection Control & Hospital Epidemiology. From the Conclusion: “In a hospital administration building outbreak, sequencing of SARS-CoV-2 confirmed transmission among co-workers. Transmission occurred despite the absence of higher-risk exposures and in a setting with adequate ventilation [800 ppm] based on monitoring of carbon dioxide levels.” But from the body: “These reports and the cluster reported here raise concern that airborne transmission might occur when individuals share the same enclosed space for prolonged periods despite ventilation that meets current standards.” That’s a big step in the hospital infection control community.

Prevalence and circulation patterns of SARS-CoV-2 variants in European sewage mirror clinical data of 54 European cities Water Research. From the Abstract: “This first pan-European surveillance compared the mutation profiles associated with the variants of concerns: B.1.1.7, P.1, B.1.351 and B.1.617.2 across 20 European countries, including 54 municipalities. The results highlight that SARS-CoV-2 variants detected in the wastewater samples mirror the variants profiles reported in clinical data. This study demonstrated that >98% coverage of SARS-CoV-2 genomic sequences is possible and can be used to track SARS-CoV-2 mutations in wastewater to support identifying variants circulating in a city at the community level.”

Titanium dioxide particles frequently present in face masks intended for general use require regulatory control Nature. From the Abstract: “Although titanium dioxide (TiO2) is a suspected human carcinogen when inhaled, fiber-grade TiO2 (nano)particles were demonstrated in synthetic textile fibers of face masks intended for the general public….. No assumptions were made about the likelihood of the release of TiO2 particles itself, since direct measurement of release and inhalation uptake when face masks are worn could not be assessed. The importance of wearing face masks against COVID-19 is unquestionable. Even so, these results urge for in depth research of (nano)technology applications in textiles to avoid possible future consequences caused by a poorly regulated use and to implement regulatory standards phasing out or limiting the amount of TiO2 particles, following the safe-by-design principle.”

Hua Chunying: China is closely monitoring the latest developments. We call on all sides to exercise restraint and prevent the situation from getting out of control…..

Hua Chunying: We have stated China’s principled position on the Ukraine issue. There is a complex historical background and context on this issue. The current situation is the result of the interplay of various factors.

We noted that today Russia announced its launch of a special military operation in eastern Ukraine. Russia’s defense ministry said that its armed forces will not conduct missile, air or artillery strikes on cities. China is closely monitoring the latest developments and calls on all sides to exercise restraint and prevent the situation from getting out of control.

I would like to stress once again China’s consistent position. We should pursue common, cooperative and sustainable security for all countries. The legitimate security concerns of all sides should be respected and resolved. We hope all sides will keep the door to peace open and continue to work for deescalation through dialogue, consultation and negotiation and prevent further escalation.

Your Man With the Petition: My Appeal Against Imprisonment for Journalism, 23 February Craig Murray

In Unflinching Speech, Biden Vows That Putin Will “Bear the Consequences” for War Vanity Fair

How Far Will Biden Go to Stop Putin? Franklin Foer, The Atlantic. Reads like a direct readout of today’s West Wing Brain.

Why the West may want Russia to invade Ukraine Al Mayadeen. From Beirut. The Azov Battalion as the Mujahideen of the steppes. Or as David Frum frames it, carefully erasing the neo-Nazis:

How does Putin stop a flow of volunteers from Poland, the Baltic republics, etc entering Ukraine to fight – and maybe suffer as casualties, stiffening opinion against him in their home countries? 5/x

And speaking of David Frum:

Find any people to be your national security expert pundits other than the handful of people who lied America into the Iraq War.

Literally any human beings on the planet other than them.

‘Russia is against war’: Thousands rally in rare show of dissent Al Jazeera

Russia, Ukraine and the doomed 30-year quest for a post-Soviet order FT

‘Not One Inch Eastward:’ How the War in Ukraine Could Have Been Prevented Decades Ago Scheerpost

In Ukraine, ‘No One Hears That There Is a Diplomatic Solution’ FAIR

Markets Are Saying Putin Will Get What He Wants Bloomberg

The Economic Consequences of the War in Europe National Review

Collections: A Trip Through Thucydides (Fear, Honor and Interest) A Collection of Unmitigated Pedantry 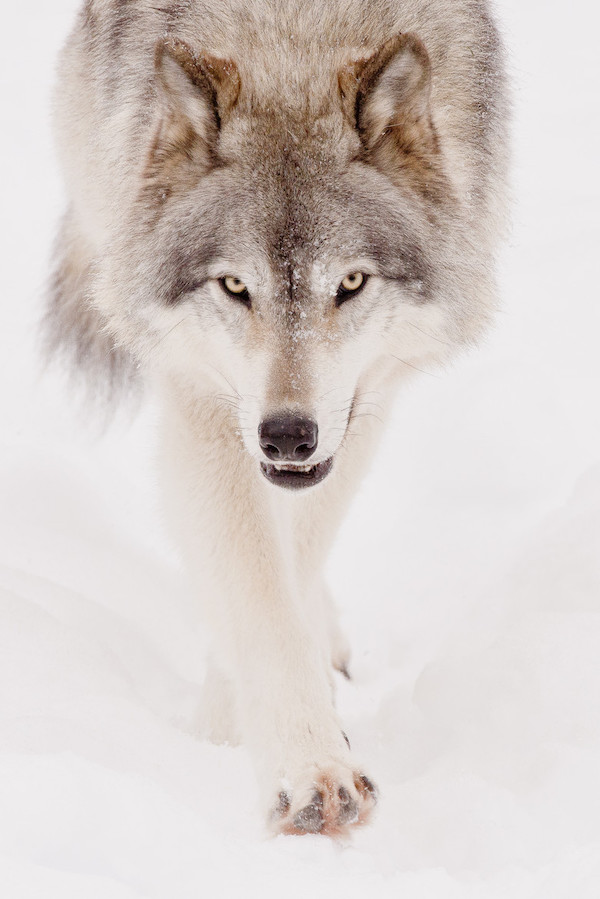