Brain scans are saving convicted murderers from death row–but should they? ZMEScience

They really do want to kill us. From GM:

Iceland says it wants ‘as many people as possible’ to catch Covid after lifting all restrictions Independent. Quote from health minister:

To achieve this, as many people as possible need to be infected with the virus as the vaccines are not enough, even though they provide good protection against serious illness

Hey ⁦@fitterhappierAJ⁩ your episode is out. Thanks for all your insights! I hope people see how important it is to understand how Covid effects our immune system long term. #longcovid #TCells https://t.co/GJHn1lDD7W

A small study suggests that "up to 43 small mitochondrial RNAs have their expression altered during the recovery from COVID-19" and that this may explain #LongCovid and other post-viral diseases. https://t.co/hGSYia3V6C pic.twitter.com/C3gxFvqaIi

“We established the presence of residual virus within the appendix & breast tissue of 2 patients who exhibited #LongCovid symptoms, 175-462 days upon diagnosis..

Trudeau ends use of Emergencies Act, says ‘situation is no longer an emergency’ CBC (Michael King)

Bringing up a child costlier in China than in U.S., Japan – research Reuters

This war and suffering could have easily been avoided if Biden Admin/NATO had simply acknowledged Russia’s legitimate security concerns regarding Ukraine’s becoming a member of NATO, which would mean US/NATO forces right on Russia’s border

The situation is about to quickly escalate, probably in the next days The Saker. This was the right call.

Putin’s Moves on Ukraine Will Be a Historic Mistake New York Times. Resilc: “And Albright should know them based on her causing them.”

Russia May Use Cryptocurrencies To Evade US Sanctions New York Times. As pointed out yesterday, they are wet-noodle level. If we really think crypto is helping Russia too much, we might finally see that long-overdue crackdown. Oddly, ramsomeware attacks on state and municipal government services didn’t do it.

Russia postpones Cuba debt payments amid warming relations Reuters. Resilc: “When do the missiles go in?”

Something Is Rotten in Jerusalem Project Syndicate (David L)

Watch: Museum of the Future, the most beautiful building on earth, opens in Dubai – As it happened Gulf News . Resilc: “USA USA could have this too if we didn’t piss away a trillion a year on the war machine/empire.”

‘Malignant normality’: Professor of religion explains how the US weaponized Christianity to sacralize war Alternet (furzy)

Manhattan prosecutors leading criminal probe of Donald Trump resign Financial Times. Even my right wing buddies think this development in isolation to be a nothingburger in terms of helping Trump. The prosecutors may have decided that this suit is not that necessary given all the other ones going and/or have gotten wind that the judge is sympathetic to Trump. From one contact:

This particular case is over because it’d take forever to bring new lawyers up to speed and continue the grand jury. There are several other cases going, Dems are not stopping in the effort to prevent him from running. AG James has a (weak) case. They are starting a case in GA and trying to gin up a Jan 6 case.

Biden’s Real Challenge is Not Russia or China, but Poverty in America CounterPunch (resilc)

Why are black Americans being punished for their hair? BBC. Maybe I’m just showing my age, but IMHO pointing out concrete examples of how blacks are discriminated against now is far more powerful than nebulous issues. There are plenty of concrete grievances like wages, hiring (studies show that resumes with presumed-black names like Tyrell Washington or Lakisha Jones are regularly not even read). Starting with demonstrable and consequential wrongs and then identifying cultural mechanisms that perpetuate and reinforce them strikes me as rhetorically far more persuasive, along with having the further advantage of depersonalizing the discussion (ie, giving the potentially guilty space to reflect on their conduct privately, as opposed to presuming their guilt and regularly generating knee-jerk rejection).

This is my father's appointment letter to the History Department at SUNY Buffalo in 1965. I would like to call your attention to the second paragraph (+alt). #Twitterstorians pic.twitter.com/NhwCILnK49

See the replies, which were united and brutal:

The U.S. economy has been hit with increased gas prices, inflation, and supply-chain issues due to the Ukraine crisis. https://t.co/d9dwXWpcvf

The Nocturnals Atlantic (resilc). IMHO, normalcy is highly overrated. Yet so much effort to enforce it!

The Great Resignation is also the Great Retirement of the baby boomers. That’s a problem. Washington Post

Antidote du jour. @deadlyknitshade (hat tip martha r): “I present to you the fox that lives in my garden, for she is the most lovely thing.” 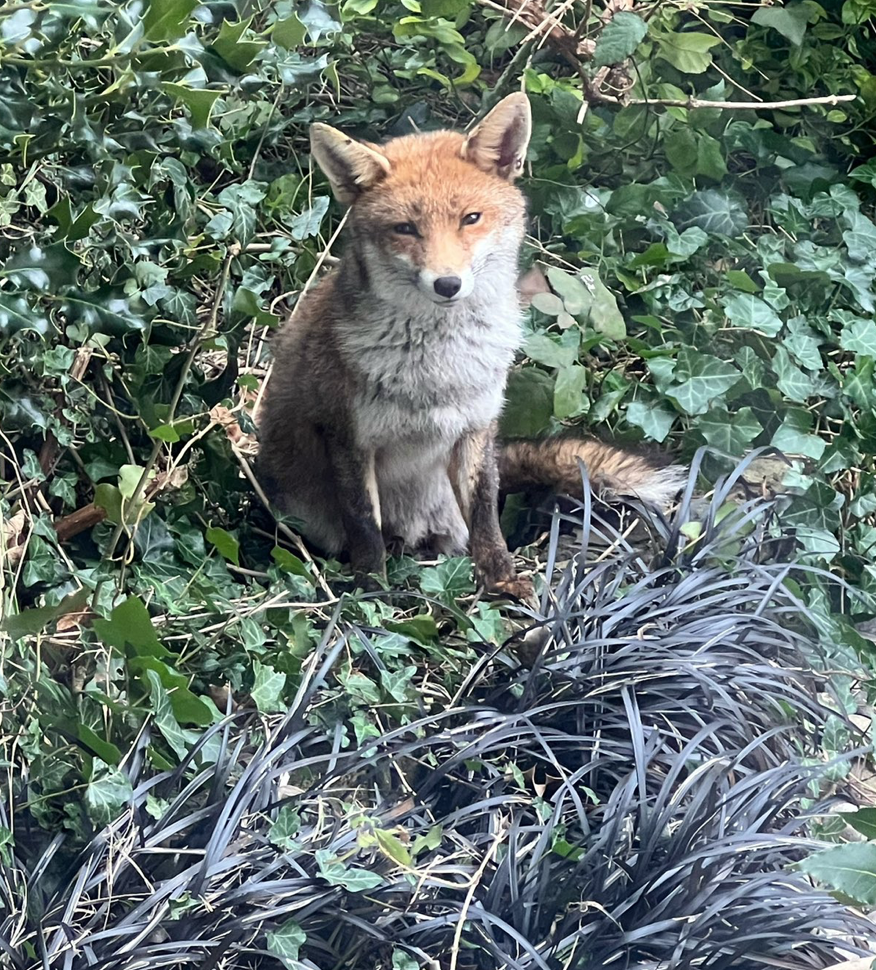 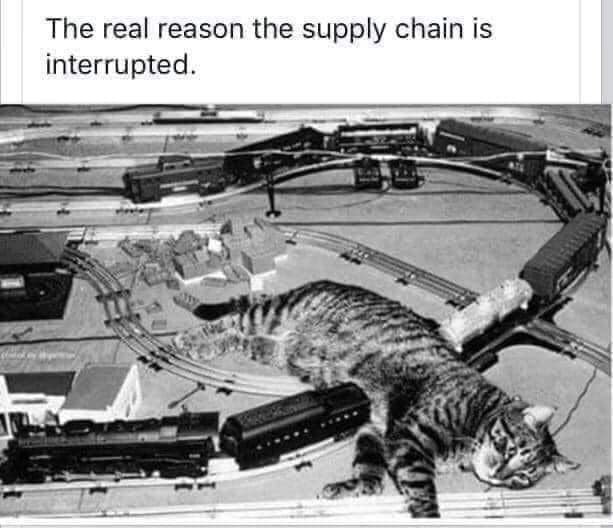 And a second bonus:

Thank you for your service!?Idaho trooper makes leaping roadside catch to grab escaping cat who was being rescued pic.twitter.com/DkPyXFiv7J