‘A deranged pyroscape’: how fires across the world have grown weirder Guardian

Has Captain Cook’s ship Endeavour been found? Debate rages, but here’s what’s usually involved in identifying a shipwreck The Conversation

How Elizabeth Taylor Remade the Novel of Old Age New Yorker. One of my favorite novelists. Mrs. Palfrey at the Claremont is superb.

Freud and the Miseries of Politics The New Republic

In UP: ‘We kept looking for a hospital bed‘ People’s Archive of Rural India

A night with the untouchables The Reformed Physicist

This Is Impossible To Ignore Russell Brand YouTube. Not everyone’s a fan; I am. Whether you are or not, enjoy the video.

The legal question is how they get away with failing to comply with the Bank Secrecy Act: no registration with FinCEN (or FINTRAC in Canada), no money transmission licenses, no surety bonds, not a payment processor, not a money transmitter…just nothing. https://t.co/3FjIEi6hXI

Well-funded mobs are being directed to attack Canadian cities, notably Ottawa. This is a Chekist active measure of titushki rent-a-mobs, similar in nature to the “Russian tourist” attacks on Ukrainian cities in March-April 2014 – the first months of Russia’s invasion of Ukraine.

The criticism of this confounder is essentially “We don’t know if masks work because people were doing a broad range of mitigation measures that led to fewer cases.” EXACTLY! We need a sensible LAYERED approach while keeping our economy, schools, and hospital beds open.

10% of children aged 5 to 14 in Germany have been infected with covid since new year https://t.co/VxooXXz9kZ

Home Is Where the Money Is Capital & Main

1. There is a major change afoot among antitrust regulators. The FTC’s Lina Khan and the Antitrust Division’s Jonathan Kanter are not screwing around, and are about to take on all the money and power in the world.

You know it’s cold when Winter Olympians are freezing WaPo

When You Can’t Tell the Snow From the Sky NYT

Platinum jubilee: the British monarchy has been in and out of public favour for 200 years The Conversation

By far the most important part of what’s happened in this Rogan melodrama is that WH weighed in, demanding Spotify “do more.” It’s part of a long line of Dem politicians using their domination of DC to coerce censorship: a clear violation of the 1st Am. https://t.co/B2TQcdRMTb

India Has a Problem With Election Handouts The Diplomat 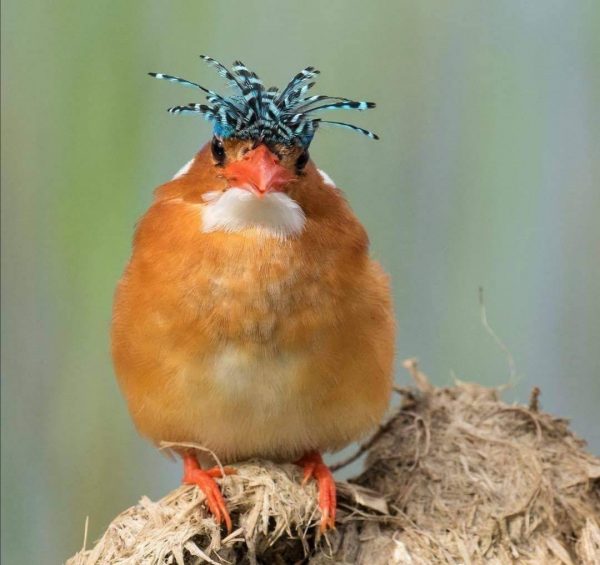