Can Sinovac protect Indonesia from the Omicron wave? Al Jazeera

The nuclear power dilemma: where to put the lethal waste FT

“What If I Can’t Insure My Home At All?” Daily Poster

Why Don’t Medical Schools Prepare Us To Face the Void With Our Patients? The Wire

The Flu Factor: Is There a Link to Parkinson’s? Parkinson’s Foundation (martha r)

Mrs. J wanted a blanket in the emergency department. Saying no chips away at my soul Stat

Here is @ggreenwald talking with Howard Kurtz about media resentment towards Joe Rogan and his podcast. pic.twitter.com/NgvOj7pFzW

Ukraine crisis: Macron says a deal to avoid war is within reach BBC

Ukraine is becoming a ‘powder keg story’ – always about to explode but never quite doing so INews. Patrick Cockburn.

So Bloomberg has the headline “Russia Invades Ukraine” ready, just in case. pic.twitter.com/h3zPNhhLwp

Nigeria Is Planning A False Flag In Switzerland: Notes From The Edge Of The Narrative Matrix Caitlin Johnstone

‘Capitalism is not a redeemable system for us’: AOC says capitalism does not benefit the vast majority of Americans and is a system run by a wealthy minority Daily Mail

Time For a Victory Lap*  NYT (ChrisRUEcon). Hoisted from comments.

I am sorry to see the @nytimes taking MMT seriously as an intellectual movement. It is the equivalent of publicizing fad diets, quack cancer cures or creationist theories. https://t.co/q1JhAg9CCz

Summers is probably not the best person to be dispensing advice on how to get confirmed to the Federal Reserve. https://t.co/uGIUAHEK6k

A Skating Legend Powered by Slights, Real and Perceived NYT

Are the Democrats in trouble? Gallup editor explains why the real story is that Americans hate both parties AlterNet

‘Taking the Voters Out of the Equation’: How the Parties Are Killing Competition DNUZ

The Hidden Failure of the World’s Biggest Privacy Law Gizmodo

US outruns regional states in race for Kabul Asia Times 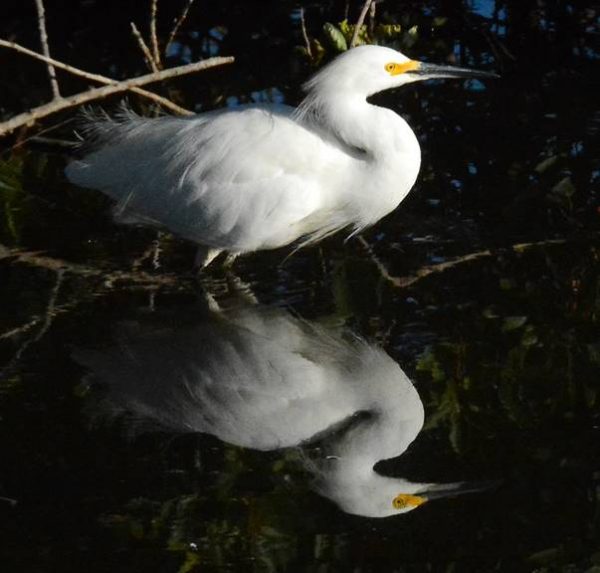